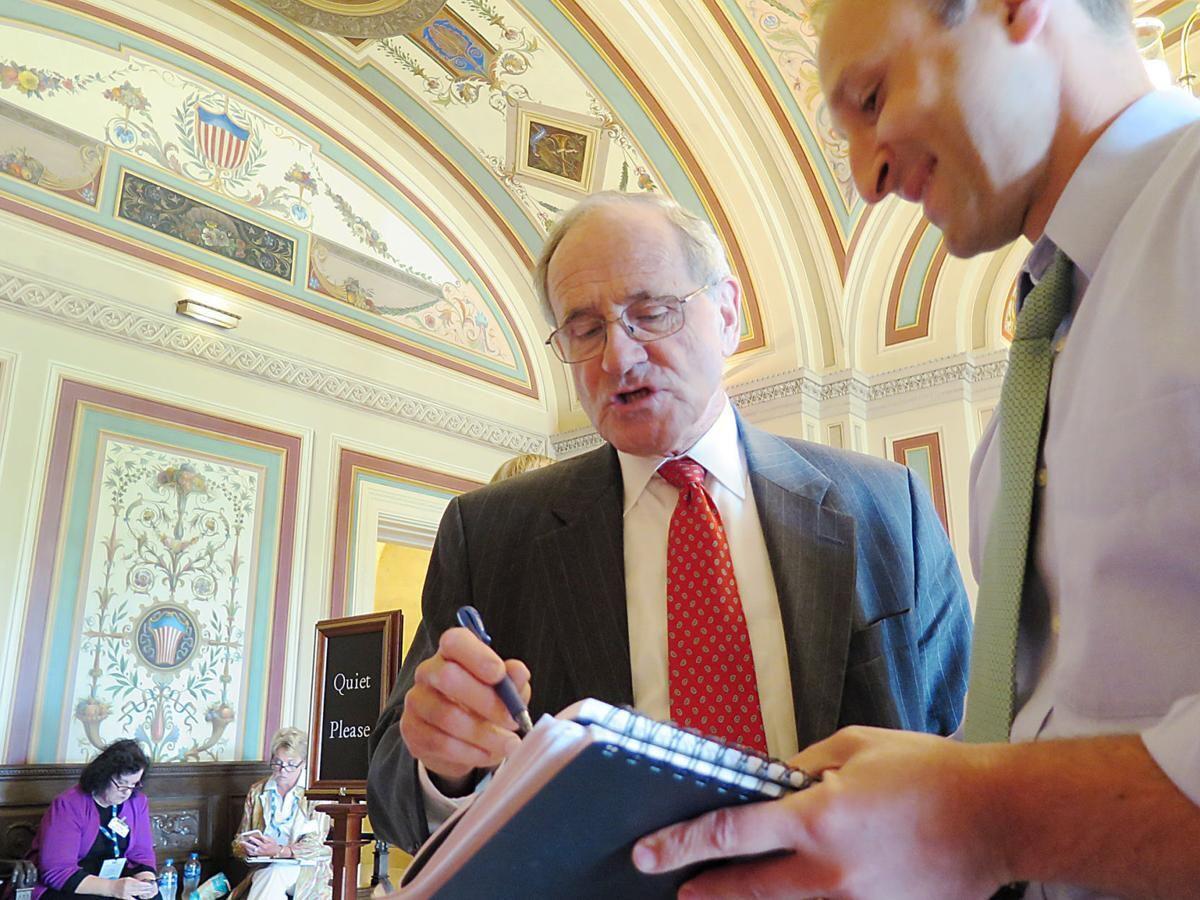 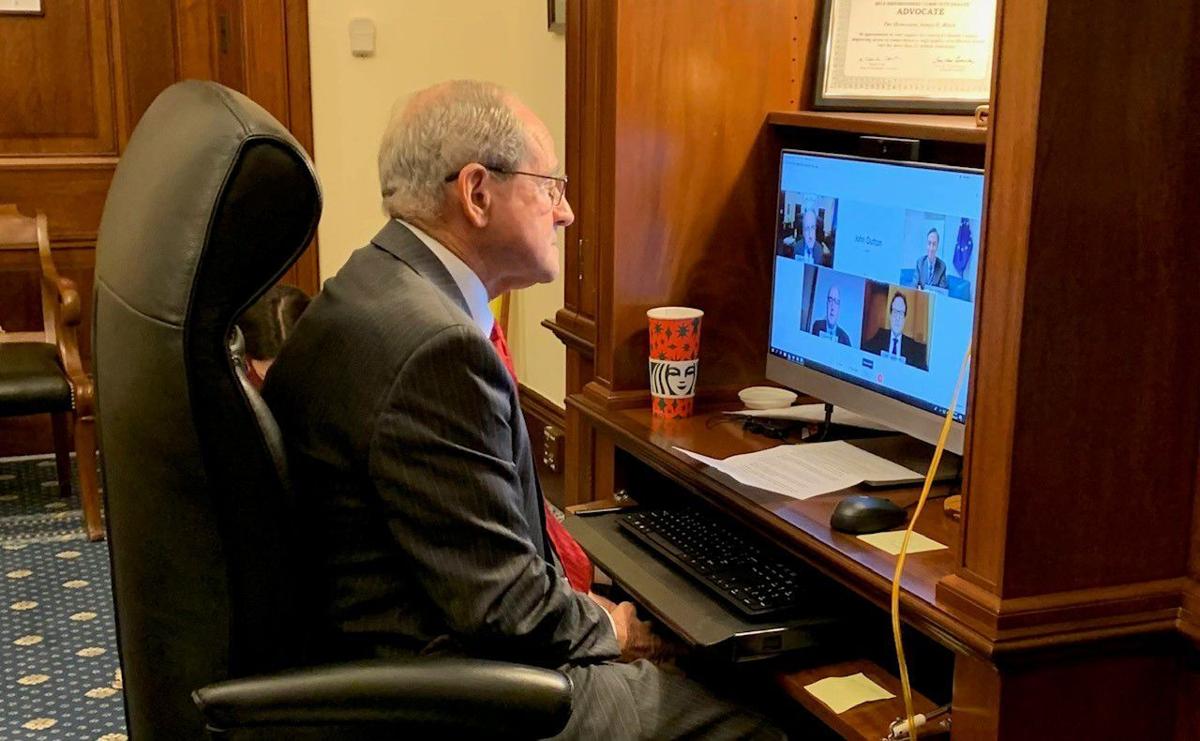 Idaho Sen. Jim Risch, chairman of the Senate Foreign Relations Committee, participates in a video conference with his counterparts in the European Parliament and the British parliament on Wednesday, Nov. 18, 2020, as Risch released a new report calling for more cooperation between the U.S. and European allies on China. 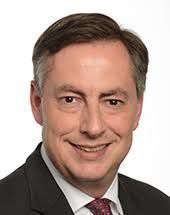 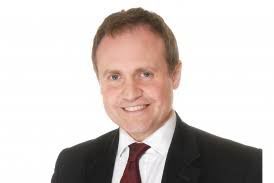 Idaho Sen. Jim Risch, chairman of the Senate Foreign Relations Committee, participates in a video conference with his counterparts in the European Parliament and the British parliament on Wednesday, Nov. 18, 2020, as Risch released a new report calling for more cooperation between the U.S. and European allies on China.

Idaho Sen. Jim Risch, chairman of the Senate Foreign Relations Committee, won accolades from representatives of key European allies this past week when he took a strong stand for restarting collaboration with Europe to combat China’s influence.

It appears to be a major departure from the Trump administration’s “America first” approach for which Risch has been a major booster since he took over as Foreign Relations chairman in January of 2019, though Risch downplayed that in an interview with the Idaho Press.

“I’ve never come off the position that we’ve got strong ties with Europe,” the third-term Republican said Thursday.

David McAllister, a German member of the European Parliament and chairman of its Committee on Foreign Affairs, said, “I see new opportunities for transatlantic cooperation.” In recent years, he noted, relations between the United States and its European allies were “strained.”

“Now it is time to restart a partnership and strengthen our ties,” he said.

He said, “If China wants to cooperate with us, fine, but then they have to walk the talk and deliver on their trade practices, human rights and climate change.”

Tom Tugendhat, a conservative and chairman of the Foreign Affairs Committee in the British parliament, said U.S. cooperation with Europe has “allowed people to prosper in peace for decades. … It’s now our watch, and it’s up to us to defend it.”

Risch on Wednesday published a new report through the Foreign Relations Committee titled, “The U.S. and Europe: A Concrete Agenda for Transatlantic Cooperation on China,” laying out the new approach. He invited McAllister and Tugendhat to join him in an online discussion as the report was released on Wednesday, with hundreds watching from around the world.

“China has become a true systemic rival to shared American and European interests,” Risch declared. “Both sides of the Atlantic increasingly recognize this reality. Now we have to turn this agreement into action.”

Risch’s report calls for expanding transatlantic collaboration to address malign influences from China in Africa and the Indo-Pacific region; McAllister said, “I would like to add further regions,” naming the western Balkans and Eastern Europe. He said both are areas where a strengthened U.S.-European alliance can help “limit Chinese and Russian propaganda and further support … democratic values.”

On Thursday, Risch said, “I think that’s an excellent idea. … I think his suggestion is well-taken.”

Steven Feldstein, a senior fellow with the Carnegie Endowment for International Peace and a former Boise State University professor and aide to the Foreign Relations Committee under multiple chairmen, said, “It definitely seems like a repudiation of Trump and the ‘America-first’ doctrine in dramatic ways, and a pivot back to the type of internationalist posture that Republicans like Dick Lugar used to advance.”

“Trump’s approach, frankly, was to alienate allies, to go it alone, and to confront the Chinese threat single-handedly. This is a very different approach,” Feldstein said. “This is, ‘Let’s leverage alliances, let’s work with the Europeans,’ the very partners Trump has disparaged over the last few years.”

The shift comes as the Trump administration gives way to that of President-elect Joe Biden, who takes office Jan. 20. Yet since Risch took over as Foreign Relations chairman, he’s been a staunch Trump ally.

“Risch has done more than just stay silent,” Feldstein noted. “He’s actually gone on TV numerous times in support of disastrous policies put forth by Trump on the international side. He’s not just been an innocent bystander, he’s actually been a strong proponent of Trump’s ‘America-first’ vision.”

Feldstein pointed to Risch’s defense of Trump’s summit meeting with North Korean dictator Kim Jong Un, which resulted in concessions to that nation that failed to yield the goal of denuclearization; and his support of Trump as he cozied up to Russian President Vladimir Putin, with Trump proclaiming that he trusted Putin’s declarations of innocence with regard to meddling in U.S. elections even as U.S. intelligence findings showed otherwise.

Risch said he was “very, very supportive of that meeting” between Trump and the North Korean leader, and remains convinced that it was helpful. He declined to comment on Putin.

When it comes to America’s relationship with its allies in Europe, Risch said, “We have differences. I think the president presents those differences differently than I do. But look, this issue that we have with China really demands that we put the two groups together, the United States and our European friends. … It’s going to take that, and I’ve always thought that.”

Feldstein said, “With Biden the winner, European leaders from the very top on down have come back in and have breathed a sigh of relief.”

Risch’s move on Europe and China, he said, is “either an evolution for Risch or ideas he has believed in for a while and didn’t discuss them. … He’s been somewhat of a cipher on foreign policy. This is at least telling us a little bit more about where his priorities may lie.”

Risch emphasized that the new report on cooperation with European allies to combat China’s influence was developed “broadly with both political parties, all viewpoints, conservative, liberal, etc.”

“This cannot be done by any one of us alone,” Risch said as the report was released on Wednesday. “It really needs to be done in a joint effort by the U.S., by the U.K., by the European Union and for that matter by Australia and Canada and all other countries that want to do business the way we have done business on this planet for many decades now.”

McAllister said, “I think we all agree that multilateralism needs a boost. … I say that as a German who is serving in the European Parliament. We would welcome the U.S. return to international organizations.”

Challenges include security and trade, he said. “There have always been challenges in trade relations, but what we saw in the last three years simply wasn’t helpful for both sides.”

Tugendhat said China’s approach is “not just simple business competition,” in terms of “who’s making the better kit and who’s pricing it better for the market.”

Instead, he said, that nation has sought to use techniques include technology dumping, under-cost sales, and using state assets to subsidize international sales, among others. “How do we make sure that those companies that do obey the rules, don’t steal technology … are able to compete against each other, and those that don’t (obey the rules) aren’t allowed to seek to achieve monopolistic positions against our interests?” he asked.

Risch said he was receptive to McAllister’s “gentle nudge” to bring back the United States’ role in international organizations. “I can tell you that will not be a suggestion that is widely rejected as we go forward,” he responded.

Risch also praised NATO, the North Atlantic Treaty Organization, as “the most successful cultural and military alliance in the history of the world.”

“I’ve had friends of mine from Europe suggest that somehow the U.S. was considering pulling out of NATO,” Risch said. “That is not the case, that has never been the case. That is never going to happen.”

Asked about the U.S. returning to its former strong role in international organizations, Risch told the Idaho Press, “The organizations obviously perform a valuable function. I think part of where our issues have come off the rails is where, there’s no question we’ve been taken advantage of over the years. That’s what used to drive President Trump crazy. If you want to understand how he thinks, if he sees anywhere we’re getting the short end of the stick, he is not happy about that, internationally. … As a result of that, he spoke about it and from time to time took action.”

“When he did his withdrawal from the World Health Organization, I never thought that to be permanent,” Risch said. “I doubt that he believed it to be permanent. He’s in the same frame of mind that I am, and that is that before we go back in, there’s got to be some major reform in the WHO. The WHO itself believes that they need some reform.”

Risch declined to say if he’d consulted with the incoming Biden administration on the report. “I’m going to put that question off for another day,” he said.