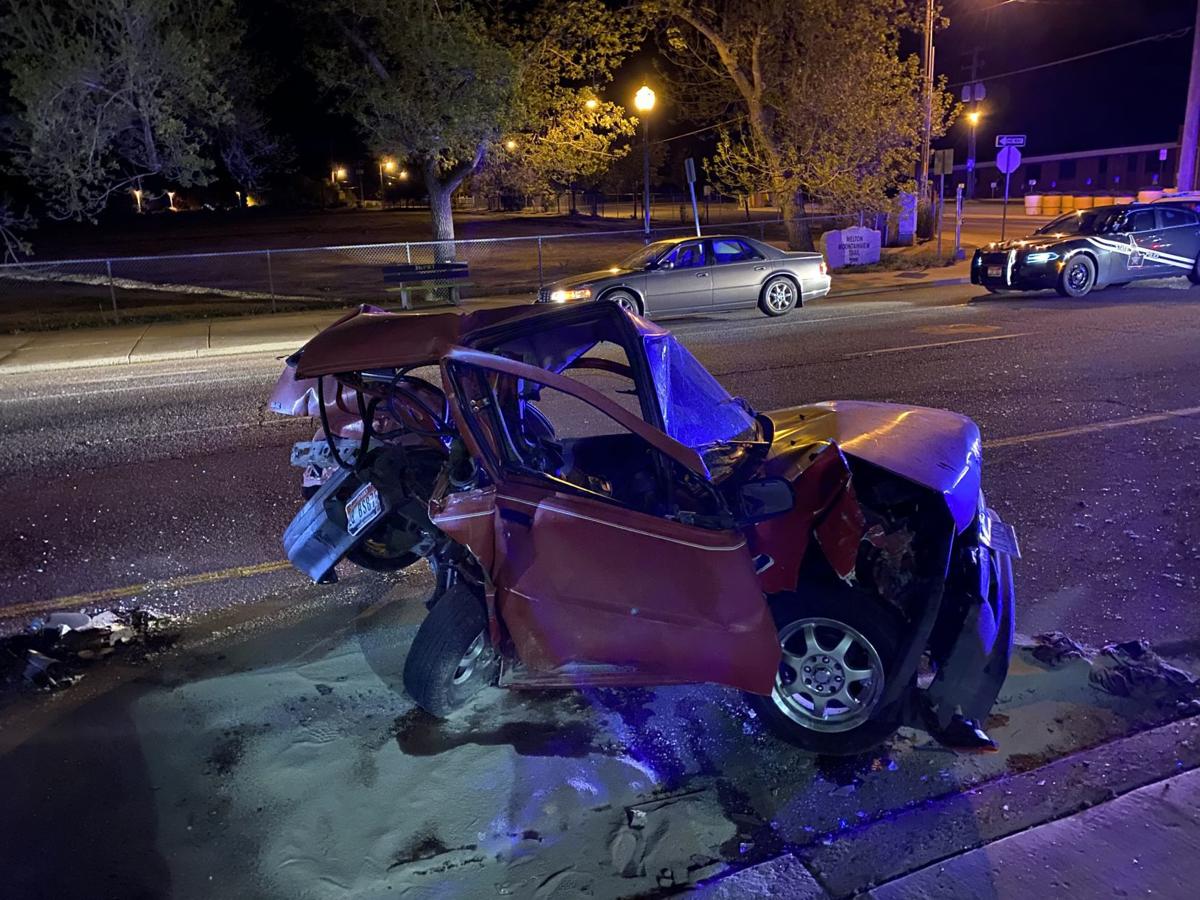 One of the vehicles damaged early Friday morning when an alleged drunk driver crashed into multiple vehicles in the area of Barton Road and South Fifth Avenue in Pocatello. 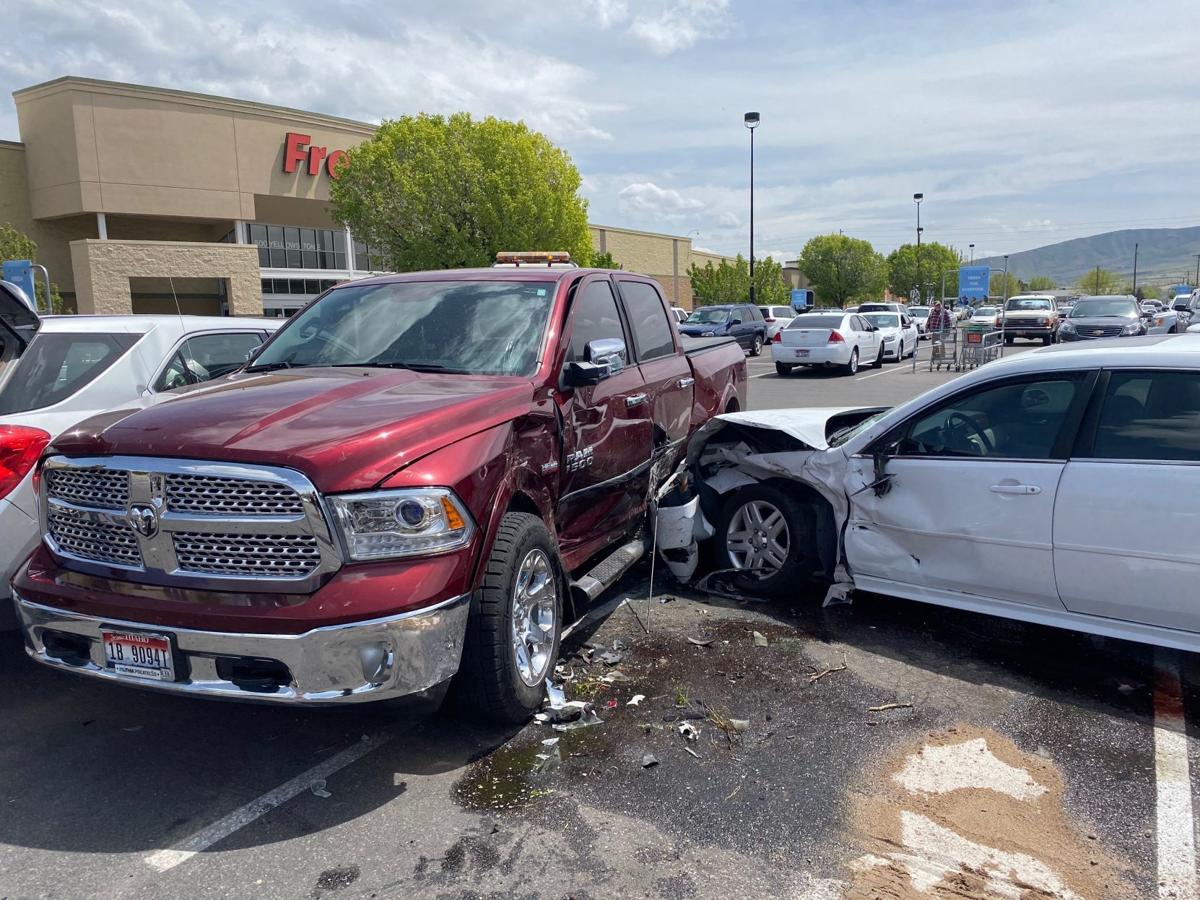 One of the vehicles damaged early Friday morning when an alleged drunk driver crashed into multiple vehicles in the area of Barton Road and South Fifth Avenue in Pocatello.

POCATELLO — Two unrelated crashes resulted in damage to nearly a dozen vehicles in Pocatello this past week.

Police said the woman was not injured and was cited and released for excessive driving under the influence. Police did not release her name, as the case is still under investigation.

On Tuesday afternoon another woman who suffered a medical episode while driving left damage in her wake when her vehicle accelerated across Yellowstone Avenue from the McDonald’s drive-thru and crashed into cars in the Fred Meyer parking lot.

Pocatello police say due to the medical episode, the woman hit the gas pedal and narrowly missed oncoming traffic on Yellowstone before jumping a curb and hitting four parked vehicles in the Fred Meyer parking lot at around 1:45 p.m.

The adult female driver was transported to Portneuf Medical Center for evaluation. No one else was injured during the incident.

The woman was not named and no citation has been given as the crash is still under investigation by Pocatello police and Idaho State Police.