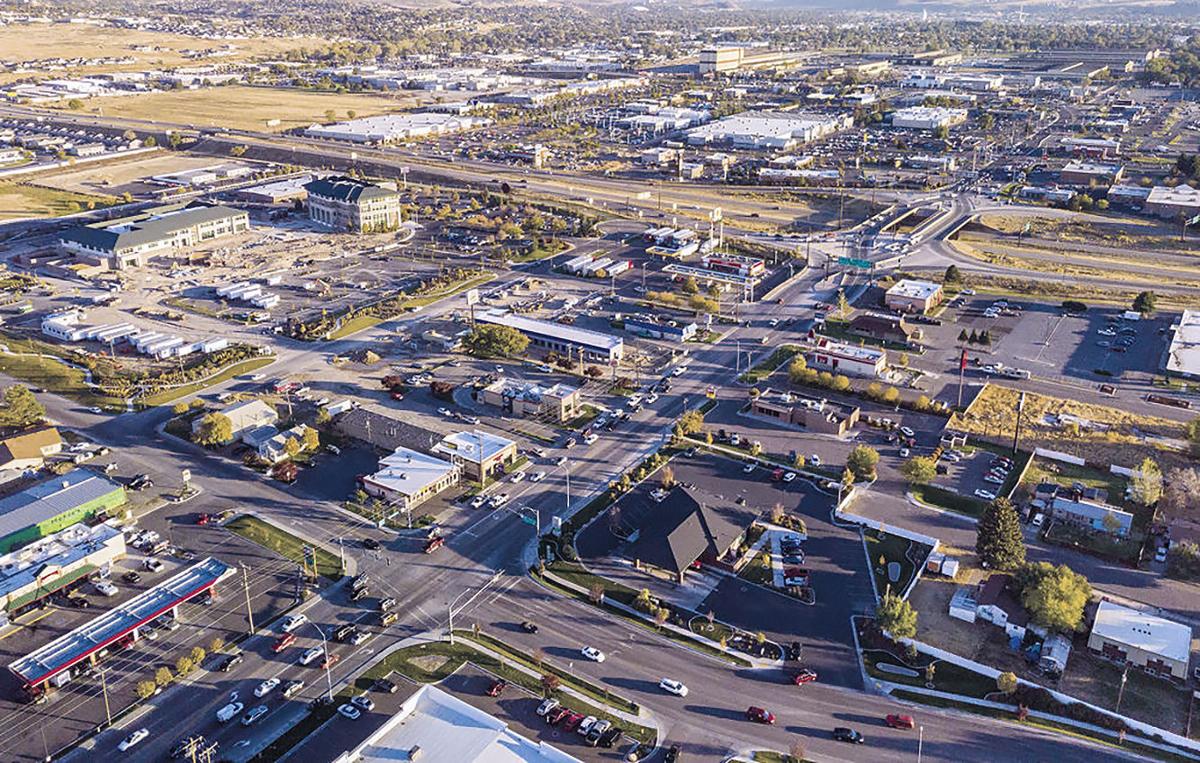 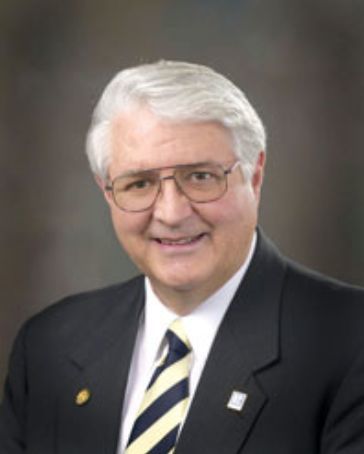 Nonetheless, Johnston acknowledges a lot of people won’t like the idea he’s espousing — especially if they live in Pocatello’s northern neighbor, Chubbuck.

Johnston is in the early stages of researching the merits of merging Pocatello and Chubbuck to avoid duplicating services and to improve efficiency. He hopes to have the issue of combining the cities on next spring’s election ballot.

“There’s quite a group who feel we could accomplish a lot if we went to the very highest source of spending within our Bannock County, and that would be the two cities,” said Johnston, who plans to make merging the cities an issue in his upcoming bid for re-election. “If we could eliminate duplication of services, we would save huge dollars and be able to reduce the tax burden.”

It’s a concept that’s been brought up often throughout the decades, and it always seems to be met with overwhelming and emotional opposition. Like his city’s former mayor, John Cotant, before him, Chubbuck Mayor Kevin England has already come out strongly against combining the cities, which he said would be akin to a “hostile takeover.”

Typically, England said a smaller community agrees to a merger because a larger city has more to offer. In the case of Pocatello and Chubbuck, he contends the reverse is true and that the differences between the two cities are “substantial.”

“I believe we have a more forward-thinking, forward-planning community,” England said. “We did community surveys. We did a strategic plan. I think that’s just the opposite in Pocatello.”

Johnston plans to request budget documents from both cities to work up precise estimates of potential savings. Preliminarily, Johnston estimates a merger would save at least $12 million per year through consolidation of services and elimination of redundant department heads.

Johnston said he began mulling the concept after some of his constituents challenged him to come up with ways to achieve significant tax relief. Evan Frasure, a former Republican state senator from Pocatello who now lives in Florida, is backing Johnston and recently spurred public discussion on the issue when he suggested it as a guest on a local radio talk show.

Johnston understands that people often fear change, but he sees more benefits to Pocatello combining with Chubbuck than downside. He advocates for creating a new name for the unified city, such as the Gate City, which is Pocatello’s nickname.

“If we are going to make our county better, we need to eliminate costs and lift the burden off of people’s shoulders,” Johnston said. “To me, this is the biggest way to do that.”

Johnston believes Pocatello’s recent decision to consolidate its fleet management services into a single operation demonstrates the potential of what could be accomplished by combining the cities. Pocatello was able to save money and cut a few positions without sacrificing any productivity, he said.

Pocatello’s population is 56,266, according to the most recent U.S. Census estimates. Chubbuck’s population was estimated at 15,315.

An added benefit of consolidation is that it would make city policies, such as building permit requirements, consistent for the public, Johnston said.

Local developer Ryan Satterfield, who is chairman of the Pocatello Planning and Zoning Commission, supports merging the cities both for the cost savings and for the unified policies that would result.

Former Pocatello City Councilman Brian Underwood, who now lives in Eagle, recruited Idaho State University political science students in the early 2000s to help him conduct a study on the economics of merging a host of Pocatello and Chubbuck municipal services.

The study concluded consolidating services would result in great savings. Nonetheless, his plans were dead on arrival. Even Underwood’s own grandfather, who lived in Chubbuck, blasted him for bringing the issue up.

Underwood credits Johnston for having the guts to take on such a hot-button issue, even though he believes it’s a long-shot that the effort will bear any fruit.

“I think you always have to be looking for ways to be the most effective and efficient government, but unless (Johnston) gets the people of Chubbuck on board, it’s not going to happen,” Underwood said.

A couple of years ago, England took the lead in an effort to combine the Pocatello and Chubbuck fire departments, convinced the savings would be substantial for both cities. The process of evaluating a unified department lasted about six months and was met with a “resounding no” from the public, England said.

He said the idea finally died when the Pocatello fire union insisted the Chubbuck firefighters would have to be brought up to their city’s pay level, which would have added $3 million to Chubbuck’s budget. Even before then, however, England had his doubts.

Though the two cities have mutual aid agreements between their police and fire departments and cooperate on water and sewer services, England doesn’t see much potential to forge similar partnerships in new areas. He believes bigger doesn’t mean better, and Chubbuck residents like the personal service they get from their City Hall.

“I’ve had folks who have told me they’ve moved to Chubbuck with the intention of moving out of Pocatello,” England said. “I don’t see that this (suggested merger) has wheels.”