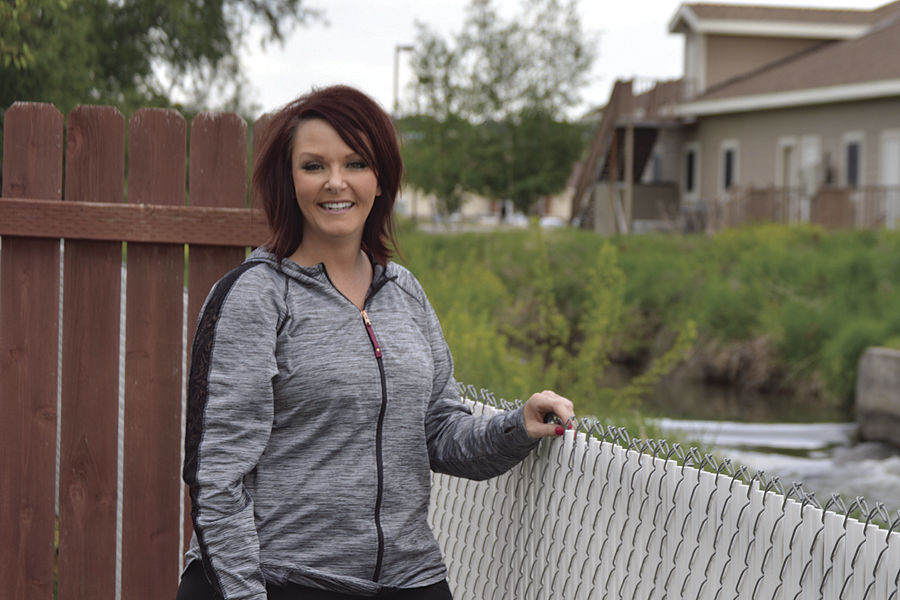 Rexburg resident Missy Pocock recently saved a 2-year-old boy in a stroller who fell into a canal neighboring her yard. 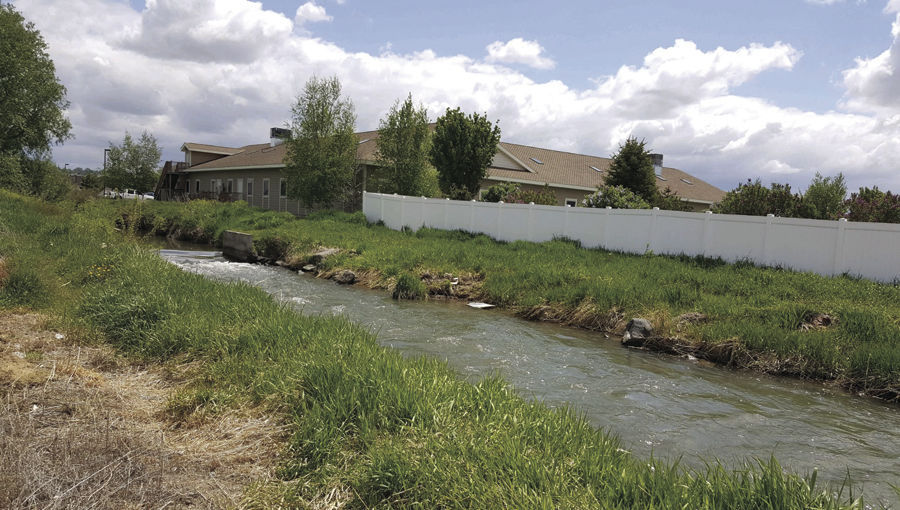 The Rexburg canal where Missy Pocock recently saved a 2-year-old boy in a stroller from drowning. 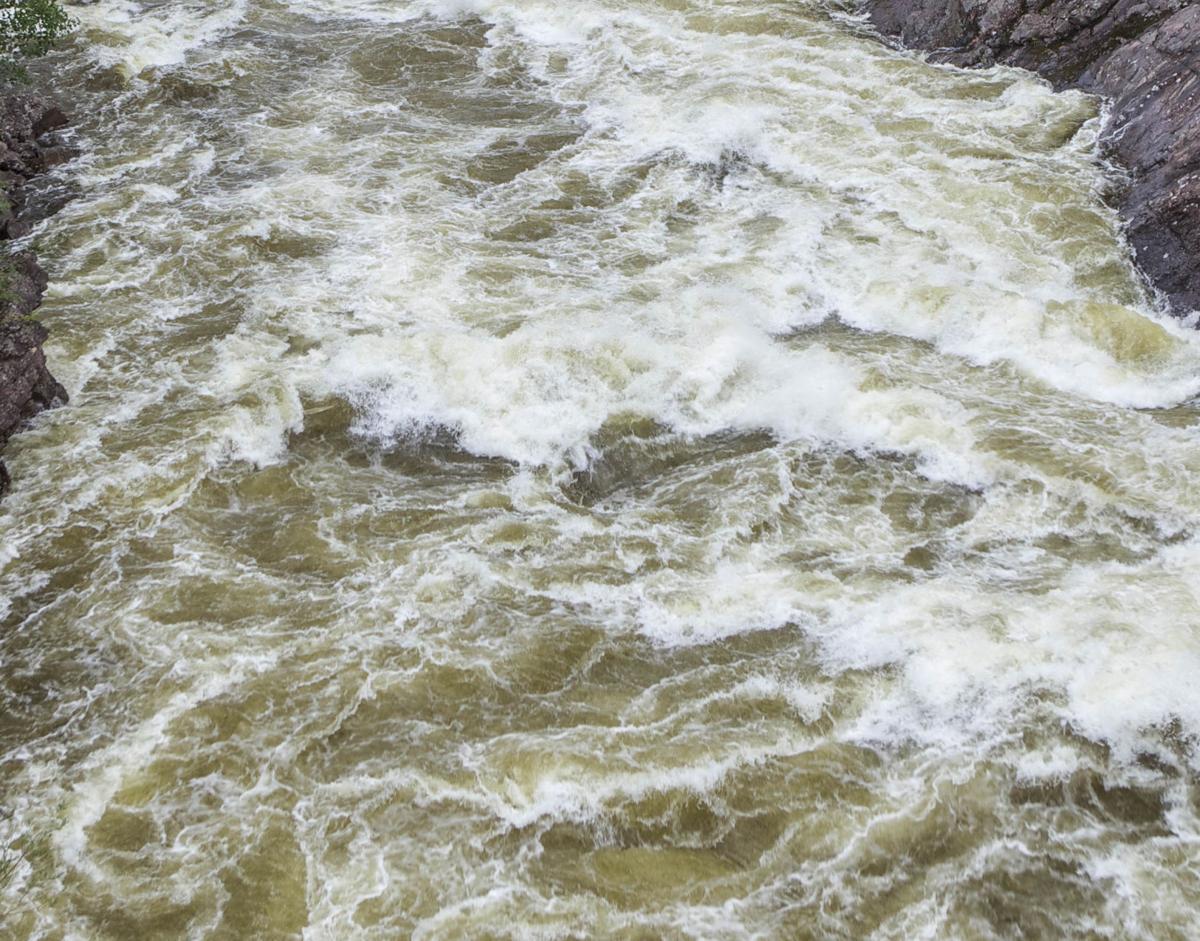 A Rexburg woman is being credited with saving a 2-year-old boy from raging canal waters.

Rexburg resident Missy Pocock recently saved a 2-year-old boy in a stroller who fell into a canal neighboring her yard.

The Rexburg canal where Missy Pocock recently saved a 2-year-old boy in a stroller from drowning.

A Rexburg woman is being credited with saving a 2-year-old boy from raging canal waters.

REXBURG — Missy Pocock is a hero.

Two weeks ago, while mowing her lawn, the Rexburg resident witnessed a 2-year-old boy strapped in his stroller fall into a canal neighboring her yard.

As the boy floated face down several feet, Pocock leapt over her 4-foot-tall fence and jumped into the canal. The quickly moving canal waters reached the 6-foot Pocock at chest level as she grabbed the boy.

“I looked up, and the stroller was upside down in the canal. He was 6 feet down the canal.

“I couldn’t even see him. All I could see was the stroller,” she said. “I just jumped over the fence and jumped in the canal. I swam over and pulled him out,” she recalled.

As Pocock pulled the tot out of the water, he turned blue.

“I just pounded on his back. I got the water out of his lungs and climbed out. Once I finally got him to breathe, he started screaming. I said, ‘How did the baby end up in the canal?’” she said.

Apparently the little boy had asked his two sisters to let him throw a stick in the canal. As he did so, their dog brushed past the stroller, knocking the boy into the water.

“It was lucky that he was strapped in, or he would have been gone,” Pocock said.

One sister attempted to rescue the boy without any luck.

“She was trying to get him out, but there was no way,” she said.

The water was freezing and dirty, Pocock recalled.

“The water was moving super fast. I was shocked at how cold it was. It was super, super deep and super, super muddy. I sunk like a foot when I jumped in. My shoes went straight in the mud. I had bruises everywhere. I cut my hand and was bleeding all down my arm. It was better than a kid dying,” she said.

The little girls were old enough to be watching their brother, but Pocock says they weren’t to blame.

“It was kind of a freak thing,” she said. “Those little girls didn’t think they’d fall in that day. It was pretty scary.”

Pocock said she’s not especially athletic and doesn’t exercise much. She credits her sudden athletic prowess that day to a higher power.

“I’m not an avid jumper. I was never in track. There was definitely some divine intervention in that extravaganza,” she said.

The mother of two young children, Pocock says she thought about her own kids as she watched the stroller float down the canal. She knew she’d want someone to rescue them if they were in need.

Pocock has often worried about children falling into the waterway, as they often play near it. That fear suddenly became a reality as she watched the stroller float down the canal.

After the rescue, Pocock said some neighborhood children told her they watched her jump in the canal.

“Two little boys at the edge of the bridge said, ‘That was so awesome. You flew over the fence and then jumped in the canal,’” she said. “All I know is angels helped me over the fence.”