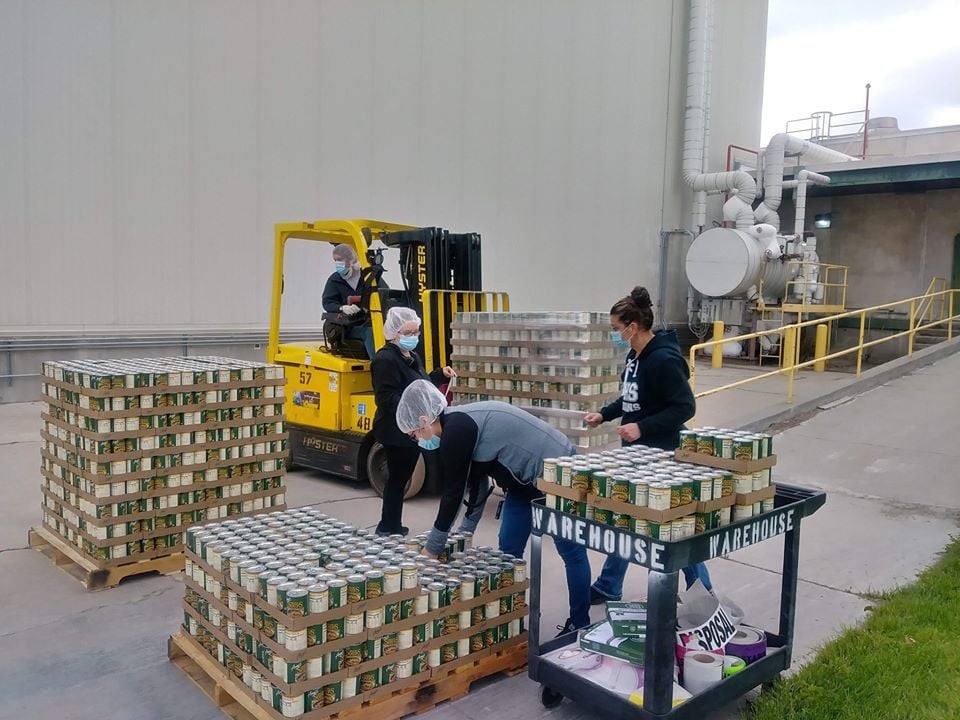 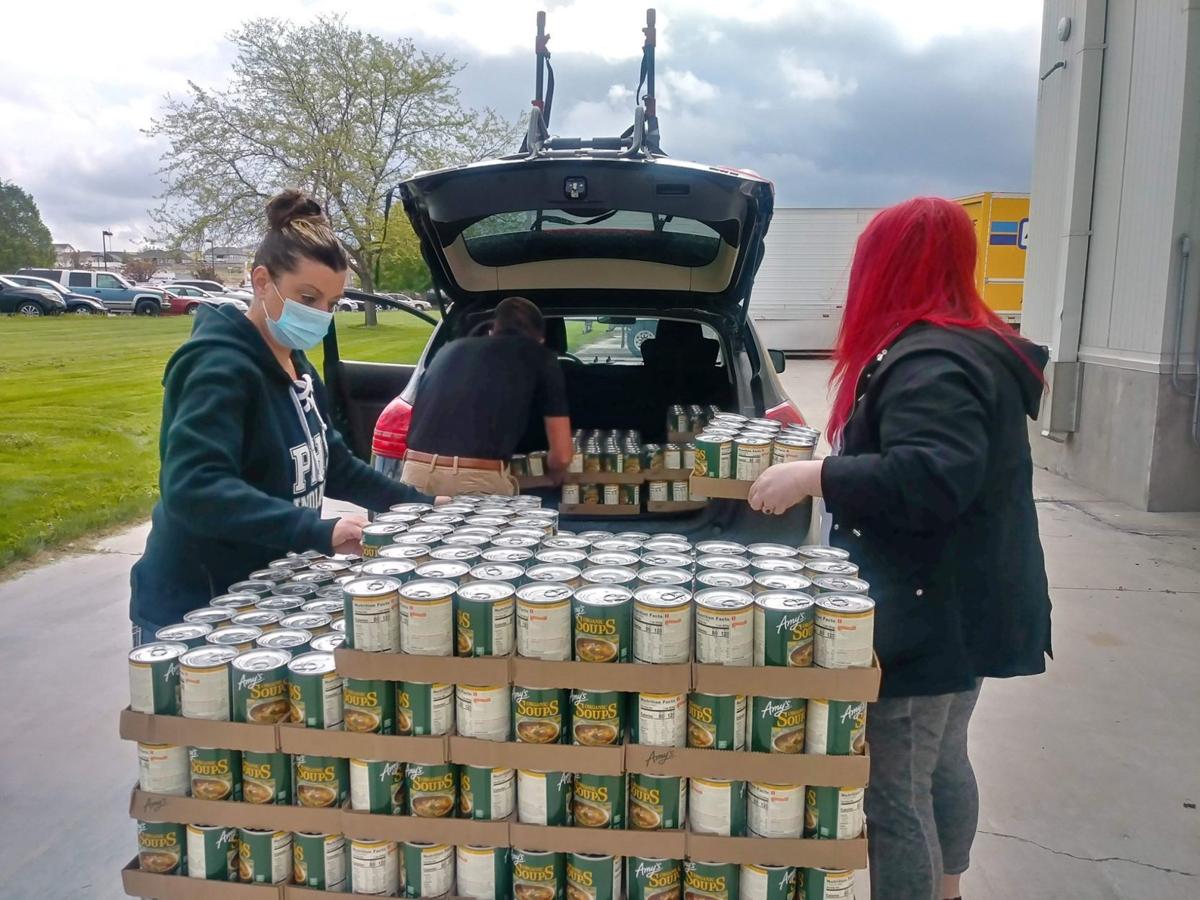 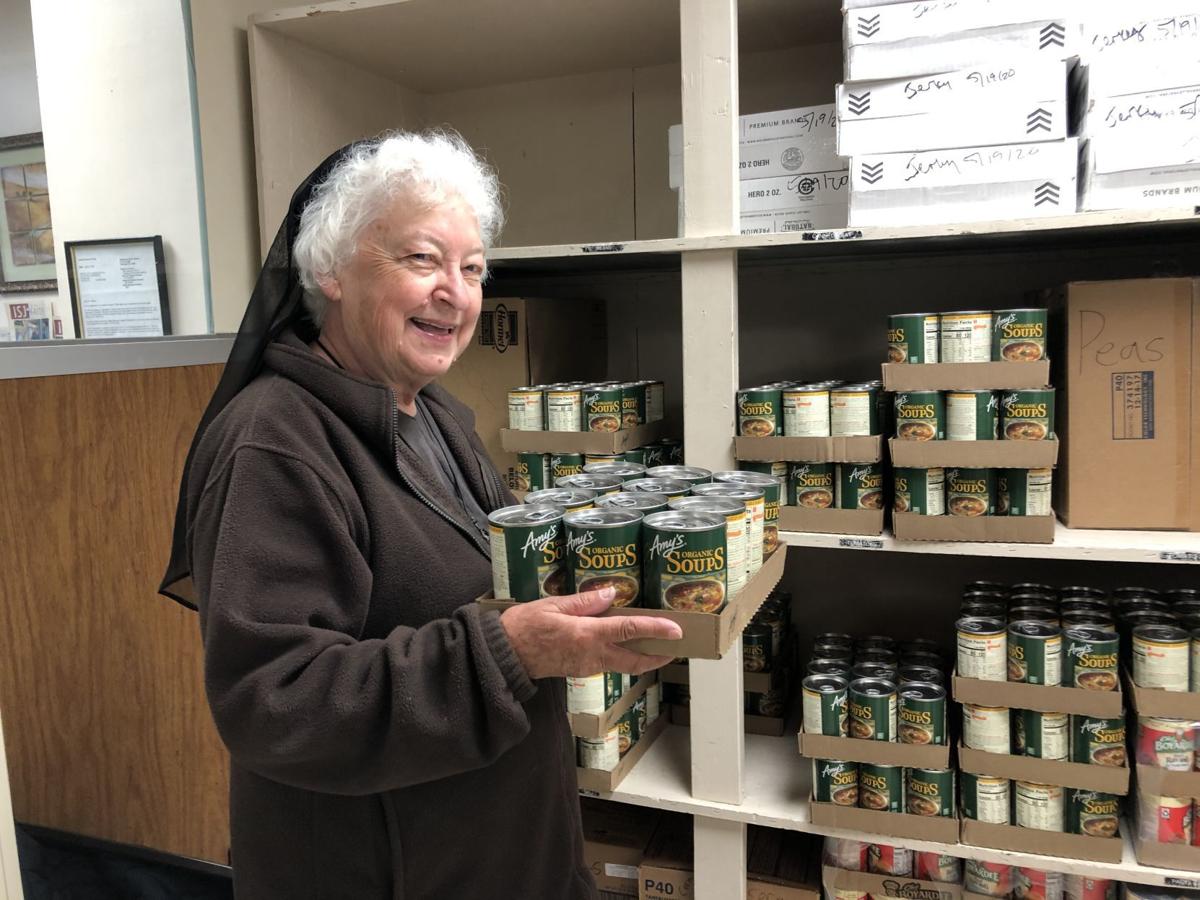 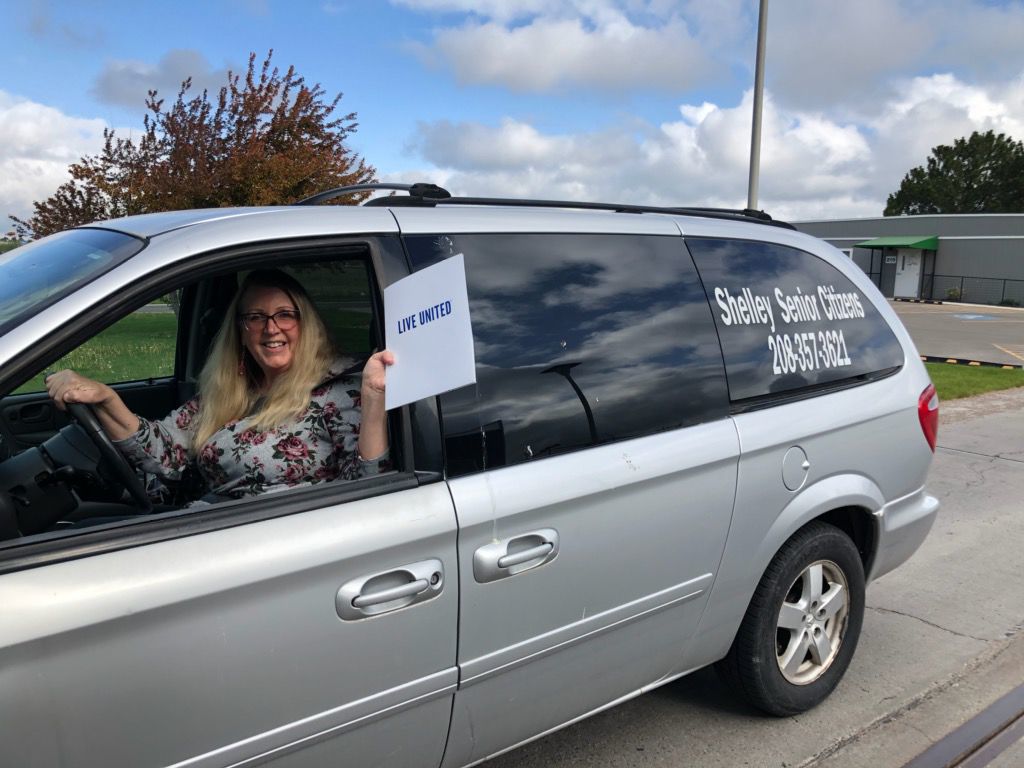 POCATELLO — Area people in need are benefiting from a major influx of food assistance, thanks to the efforts of two local religious congregations, a nonprofit organization and a local food manufacturer.

The Church of Jesus Christ of Latter-day Saints received a truckload of canned goods — between 35,000 and 40,000 pounds of food — on Wednesday sent from its headquarters in Salt Lake City. The food will be donated to the Idaho Foodbank's Pocatello warehouse.

Furthermore, Pastor Doug Smith, with the Pocatello Christian Outreach Center based in Pine Ridge Mall, plans to significantly step up a monthly food distribution program his church has offered for locals in need since late December, from the parking lot outside of the former ShopKo store.

For its recent Day of Action, the local United Way recruited volunteers to distribute the large food donation from Amy's Kitchen. The donation helped 23 nonprofit agencies and organizations in the region. For example, the donation helped restock the Oneida Crisis Center in Malad, which emphasizes aid to victims of domestic violence. Benny's Pantry accepted food to help Idaho State University students in need, and other small pantries and area senior centers also accepted food, according to a press release.

Local LDS Church leaders Larry Fisher and Mark Gibson requested the truckload of canned goods for the local food bank a couple of months ago. Fisher said it took a while for the church to fill the order due to the significant demand for help throughout the nation amid the COVID-19 crisis.

"I do think it's wonderful that all of these different churches and other organizations are all working together to meet the needs of our community," Fisher said.

Fisher noted that Battelle Energy Alliance, which manages the Idaho National Laboratory for the U.S. Department of Energy, announced an initiative May 21 to donate $20,000 to the Idaho Foodbank's Pocatello warehouse and $40,000 to help the Idaho Falls Community Food Basket, serving Idaho Falls and the Upper Snake Valley. Fisher said several area grocery stores have also long provided a steady supply of donations to local food pantries.

Pastor Smith and his volunteers quickly distributed 32,000 pounds of frozen potato products to locals in need from the ShopKo parking lot during the first distribution day in December. Smith said his church will be hosting another distribution day in the parking lot in early June, though a date has not yet been set. The food is purchased by anonymous, wealthy donors.

Furthermore, Smith's church plans to add a second distribution day in June, with more details to be announced soon.

Smith, whose church has procured food from the Lamb Weston plant in Twin Falls and has also distributed yogurt, hopes to work with additional local companies on sourcing food.

"There really is a community full of people that really do have the need and are really, really grateful for (the assistance)," Smith said. "We are getting a ton of really grateful people telling us thank you. We've had several people who have said if it weren't for something like this, they wouldn't have had food on their table that night."