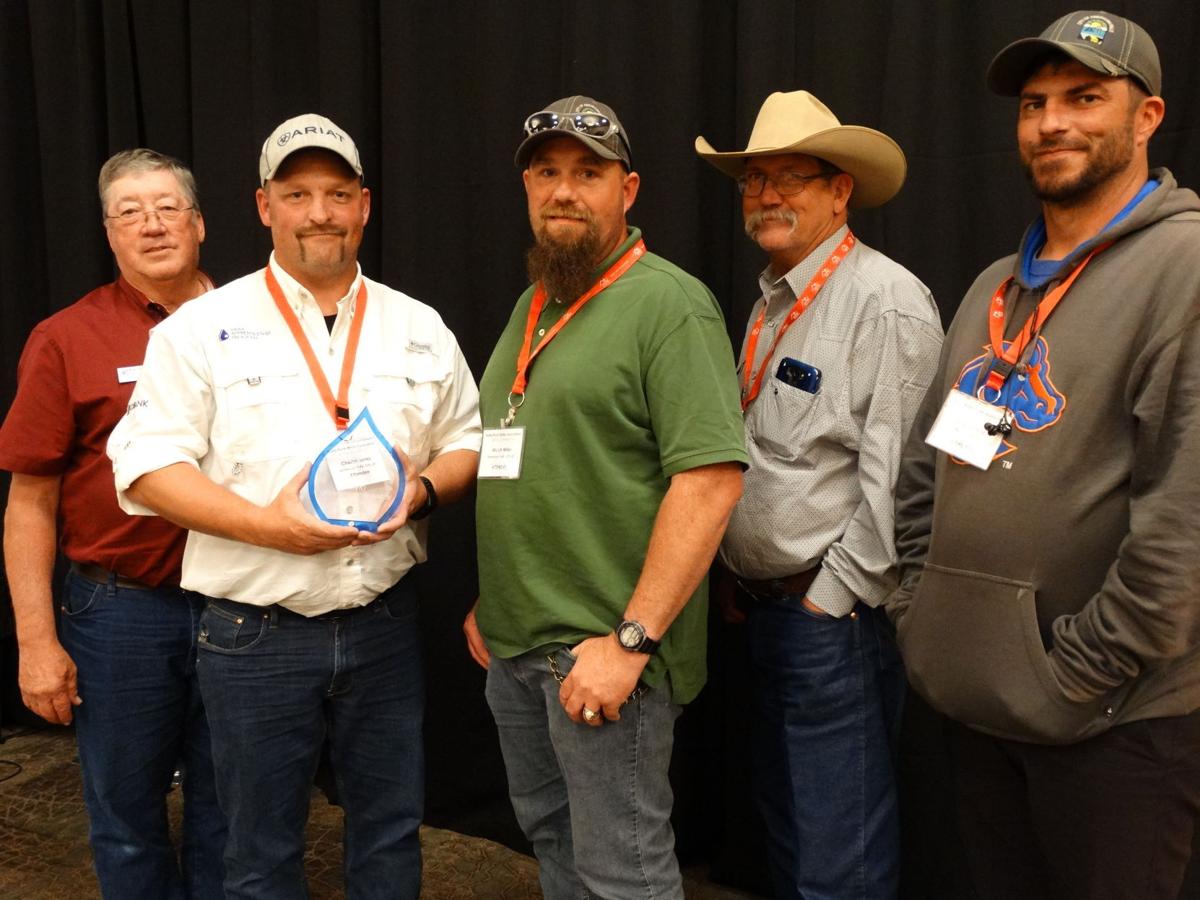 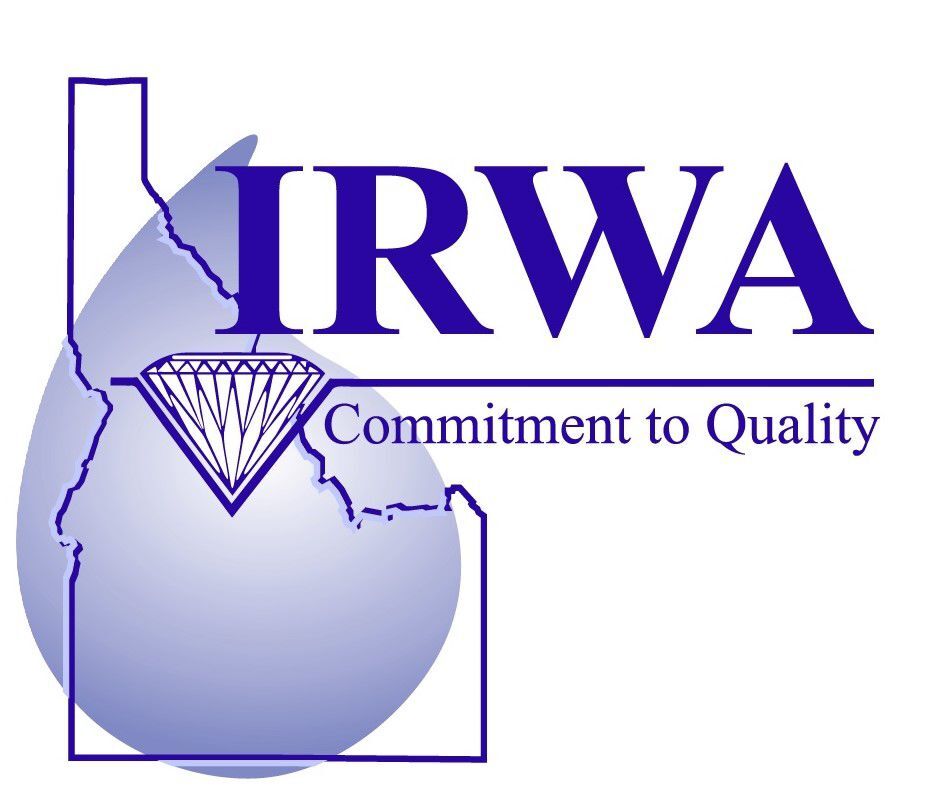 BOISE — The city of American Falls claimed the 2021 title of Idaho’s best-tasting drinking water during the 30th Annual Idaho Rural Water Association’s Spring Conference on May 26.

Second place went to the Rogerson Water District in the Buhl area and the third-place winner was the city of Jerome.

IRWA will send a representative of the city of American Falls to Washington, D.C., with their utility system’s drinking water to compete against the other states’ rural water association winners in a nationwide contest, The Great American Water Taste Test, which will take place in February 2022 as part of the Rural Water Rally.

Judges rated each water sample based on its clarity, bouquet and taste. Each of the judges commended the quality of water and noted the difficulty in choosing the best tasting water in the state.

Representatives from the city of American Falls Drinking Water Plant — Charles Jones, Micah Miller, Daniel Weimer and Andrew Tysor were honored to accept this award on behalf of their community. They were in Boise to attend the conference and earn continuing education credits for their operator licenses.

The city of American Falls’ water originates from Sunbeam Springs and six wells throughout the city that service 1,500 connections in a community with a population of 4,225.

Idaho Rural Water Association is a non-profit association comprised of 388 water and wastewater systems in Idaho that primarily serve populations of 10,000 or less. IRWA’s mission is to provide technical assistance, training and a strong representative voice for the benefit of Idaho's drinking water and wastewater utility systems.