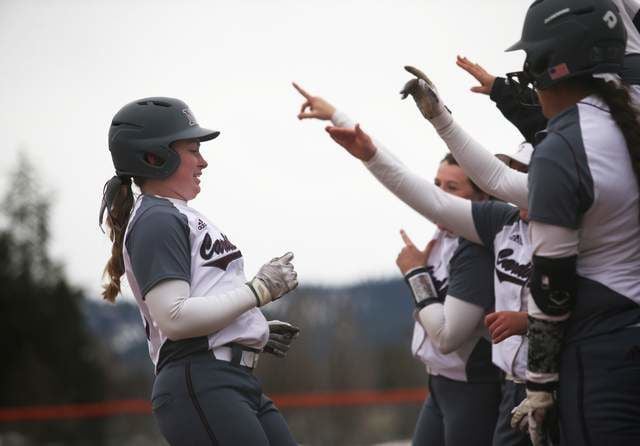 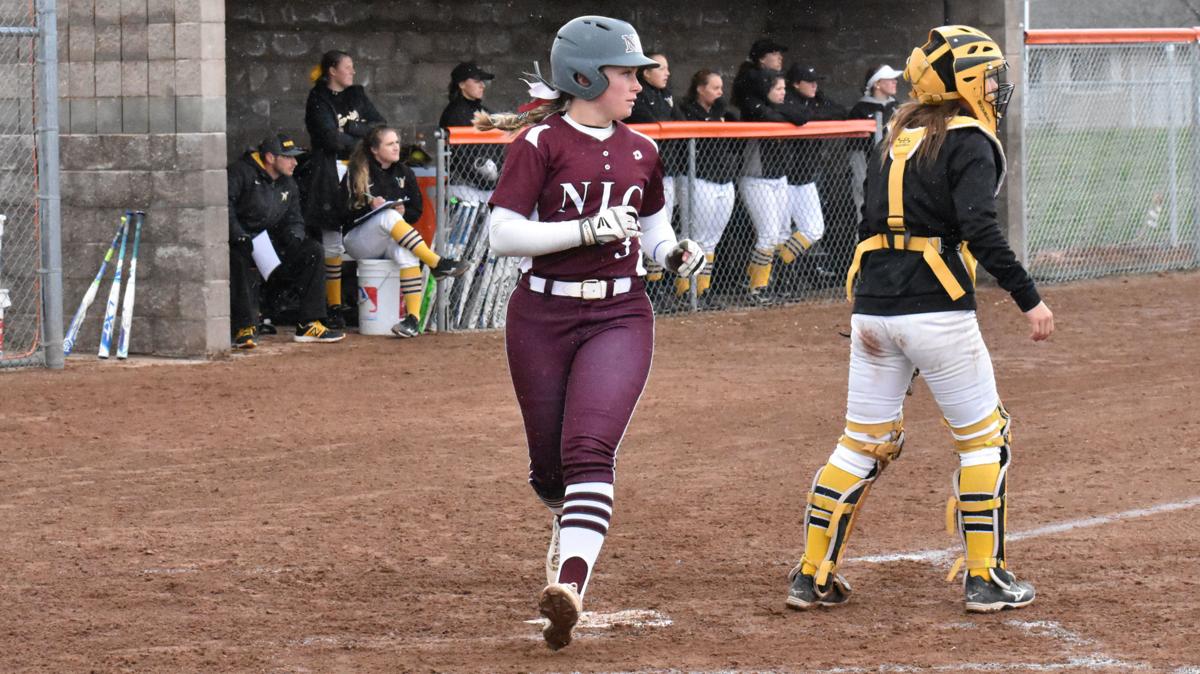 After Ashlyn Winn considered her 27 home runs from this season, she settled on her last as her favorite.

The homer was on her final at-bat and capped a triumphant two-year tenure at North Idaho College that ended with her being the community college’s all-time career home run leader and a two-time Northwest Athletic Conference champion.

Her solo home run, which she said she “crushed,” was at the end of a 9-1 drubbing of Edmonds in the NWAC championship game on May 20 in Spokane, Washington.

“I was in a little bit of a hitting slump and wasn’t doing my usual, and I just kind of got up and cleared my head,” Winn said. “There was no doubt in my mind that that was gone.”

The 2017 Highland High graduate finished with 47 home runs over her NIC career.

She also finished the season tied for the NWAC lead in home runs with teammate Madi Mott.

“There’s kinds of home runs you get where you know it’s gone and that’s the best feeling in the world, especially if it’s in a close game,” Winn said. “The whole team comes out and surrounds home plate and is cheering and I think it’s just a high you can’t explain. It’s amazing.”

Winn served an untraditional power hitting role as the leadoff hitter in the lineup this season. She had a .404 batting average, 75 RBIs, 67 runs and 69 hits – 62 percent of which were extra-base hits.

In two college softball seasons, Winn exceeded even her own expectations. She said she had her college head coach Don Don Williams to thank for that.

“I had no idea what my potential could even be as a softball player until I went up there,” said Winn, who’s amid a college softball recruiting process. “Don Don is super wise, tells us the best things, feeds us with confidence, is always willing to work with us.”

Winn’s home run total is a stark contrast from what it was in high school, when she knocked seven over the wall in her senior season at Highland – 20 fewer than she accumulated in her sophomore season at NIC.

“(Don Don) is an amazing hitting coach and fixed a lot of my swing,” Winn said. “She made me use more of my bottom half to be able to generate more power and to stay through extension – that’s helped my swing tremendously. If I were to look at video of my swing my senior year and compared it to this year, it would look totally different.”

Winn was at the forefront of a home run-centric team that led the NWAC in that category both years, while she also filled in wherever she was needed on defense. After being a center fielder in 2018, she took on a new position this season as a second baseman, which she hadn’t played since she was a freshman in high school.

Her output slowed in the postseason with four hits in the first four rounds of the NWAC tournament. But if college softball taught her anything, it was that the response to failure is as important as trying to avoid it.

Winn finished her NIC career strong with two hits, two runs and a homer in the championship game, which concluded with a typical dog pile in the circle before Winn told a teammate, “We did it. We’re back-to-back champions.”

The championships were nice, so is being atop the record book, but what Winn values as much is a state of mind developed on the college diamond that will carry weight outside of it.

“I was really hard on myself in high school and even when I first went to NIC, and Don Don – I think – noticed that. So we worked on it a lot as a team. We worked on knowing that it’s OK. You’re going to build and you’re going to grow. And so I think that’s the No. 1 thing that I’ve improved on,” Winn said. “It helps with almost everything. I’ve been able to take that into my life with schooling, with working, with relationships. As soon as you can kind of master that mindset, you’re set for the rest of your life.”

Come and check out the new line of