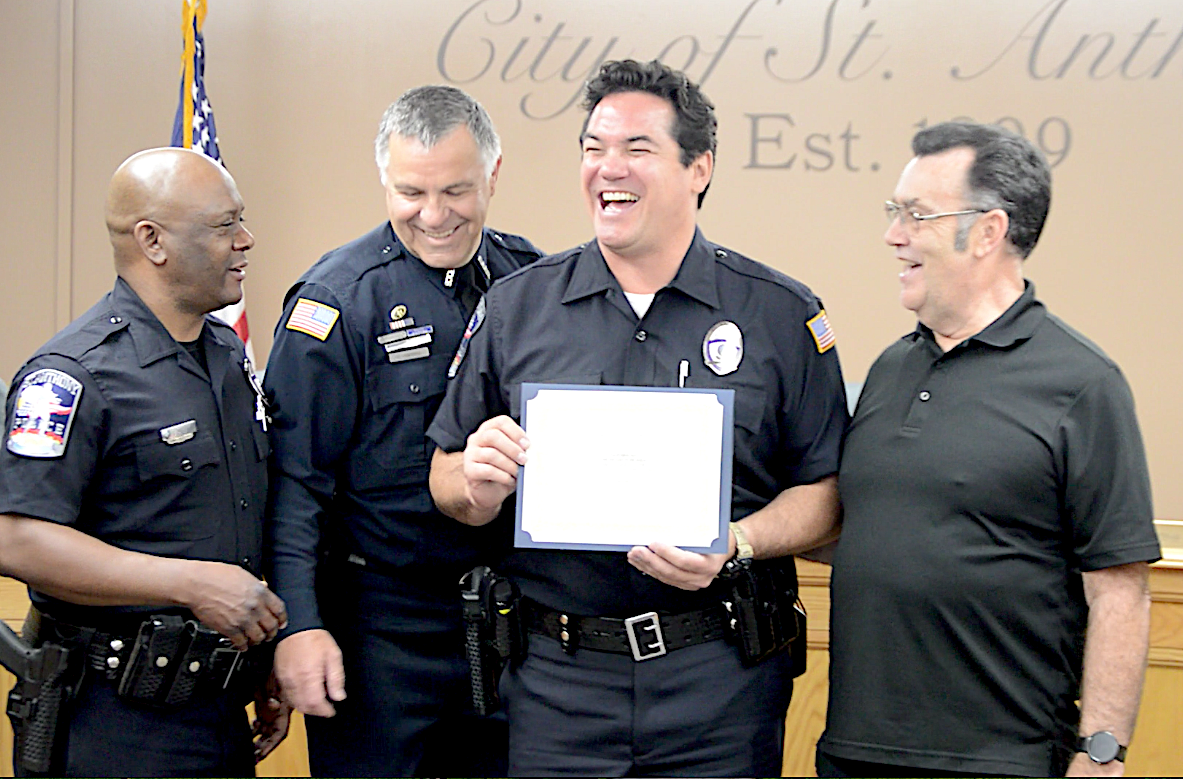 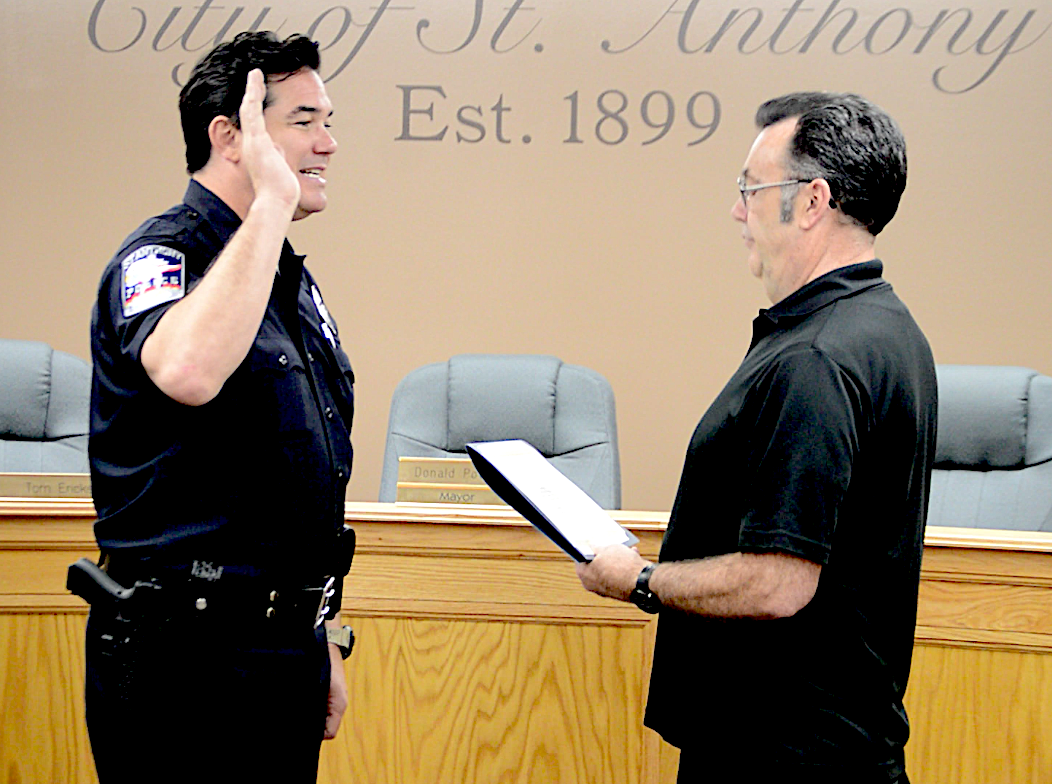 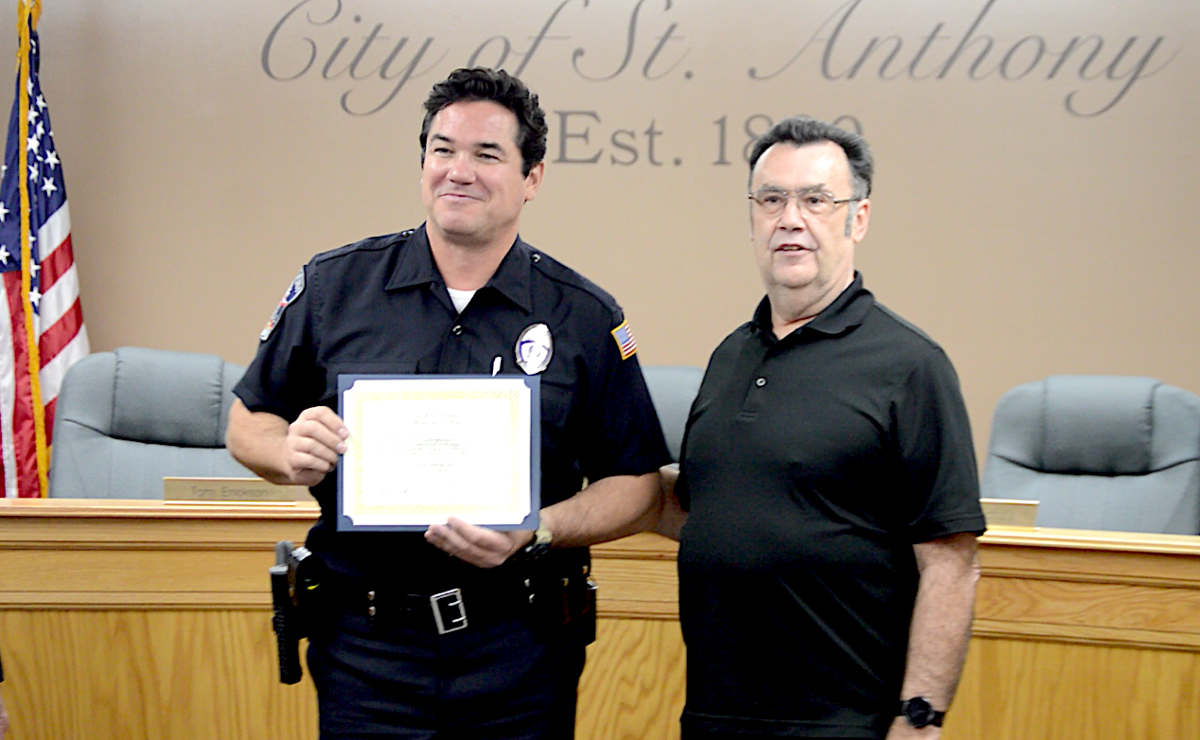 Cain joins his longtime friend and fellow actor Erik Estrada in the “All About Kids” foundation aimed at protecting children from bullying and internet predators.

Cain says it all comes down to parents who need to serve an active role in their child’s life and especially so when it comes to the internet.

“For parents, it doesn’t matter how well you know your kid or how closely you think you’re watching them, you’re missing something,” he said. “Have a support group around you. Have your local officers looking for them too. Every other eye helps. Even if you’re an incredibly involved parent, you can miss things.”

Cain says that social media can be both a help and hindrance. It can help youth research information, but it can also become addicting and the main place that a child finds value.

“Some people look for ‘likes’ — that’s how they validate themselves. In today’s day and age, that’s important — how many are following them on Facebook, Instagram and Snapchat. There are somethings that could go wrong there,” he said.

“Parents, know your kids’ passwords. Have that conversation. Have that dialogue,” he said.

Cain said that he imagined that some day he’d have the chance to serve as a police reserve officer.

“I expected I probably would. This is a wonderful opportunity. It’s great to be here with the guys and to put on this uniform,” he said.

Cain said he liked St. Anthony, and that residents made him feel incredibly welcome.

“I love the small town feel. Everybody’s been extremely friendly and warm,” he said.

“Just to give you an idea, over the last year in training and equipment and financial donations, they’ve brought in about $70,000 to the city. That’s a significant sum for a city this size,” he said.

Harris said that Cain will definitely be a huge help serving in the foundation.

“He’s another guy on the team who’s going to help us do what we need to do to help train law enforcement in the Upper Valley and to help us with ‘All About Kids,’” Harris said.

Harris said that Cain and Estrada will ride with police officers on occasion just as other reserve officers do. What sets them apart is the ongoing support they provide to the police department.

Harris says that the foundation is considering other Hollywood stars to serve on the reserve. Williams often screens those being considered and says that he’s very picky about those who serve in the foundation.

“We have people that we speak with. It’s not about the fame and putting on the badge and trying to be cool (and say) ‘I carry a gun.’ It’s not about making your career better. It’s about service,” he said.

“Dean stepped up to the plate. Dean’s a good guy,” he said.

“He wants to motivate some of them because that’s what it’s all about. It’s all about helping the kids. That’s why I named the foundation that ‘All About Kids.’ That’s our interest. We do what we can to save every kid out there,” he said.

Cain has big plans for the upcoming weeks with a trip to to New York where he’ll be on the “Today Show,” where he will talk about his St. Anthony Police Department service. He’s also working on a new film and plans to be on “Fox and Friends” this weekend.

In the meantime, Superman Dean Cain is perfectly happy to be in St. Anthony.

“Nothing could be more important than being here,” he said.

ST. ANTHONY — The man famous for his many years as a motorcycle cop on the hit '80s TV series “CHiPs” is now a St. Anthony police reserve officer.