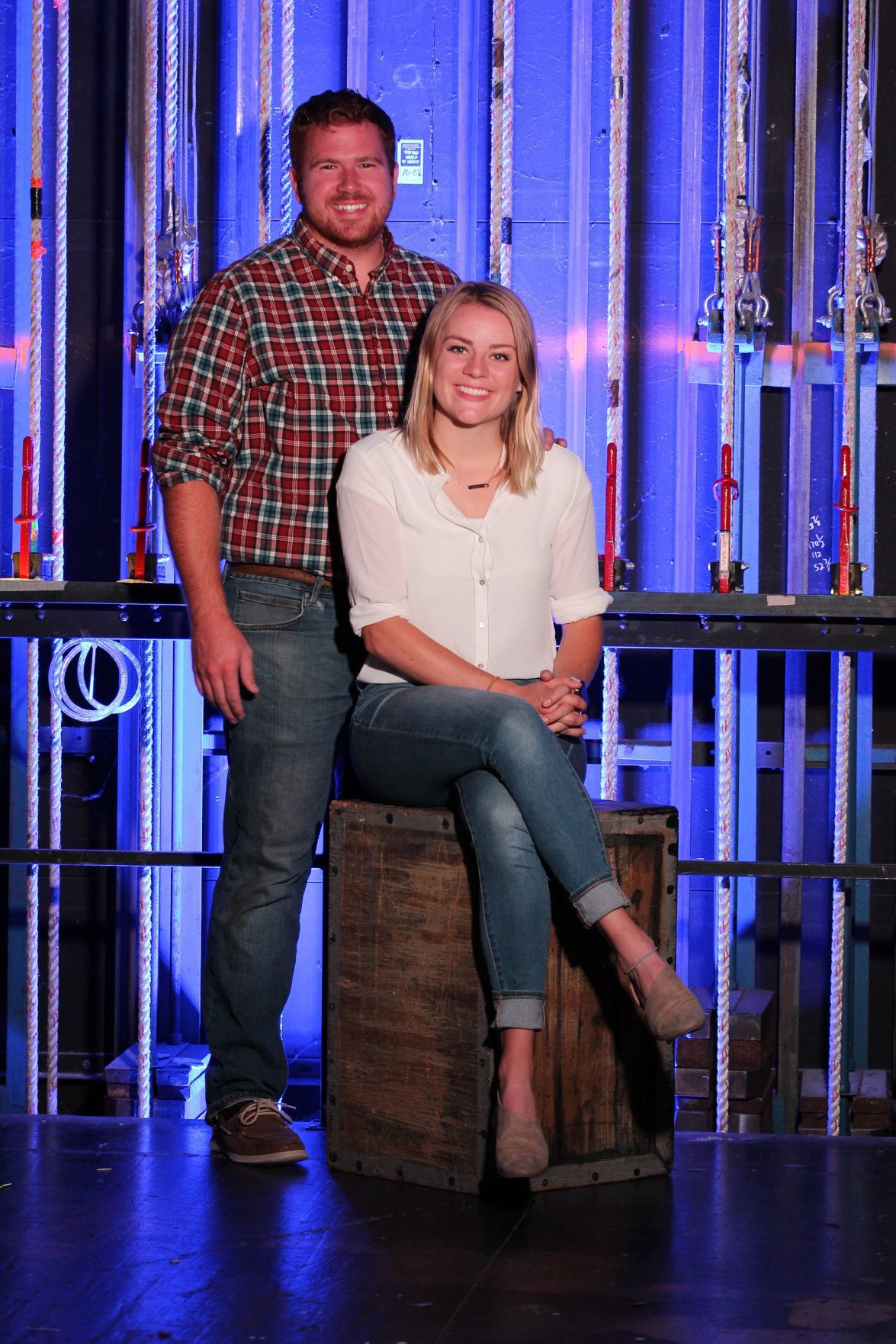 Chad and Jenna Davies are purchasing the Palace Playhouse in Chubbuck. 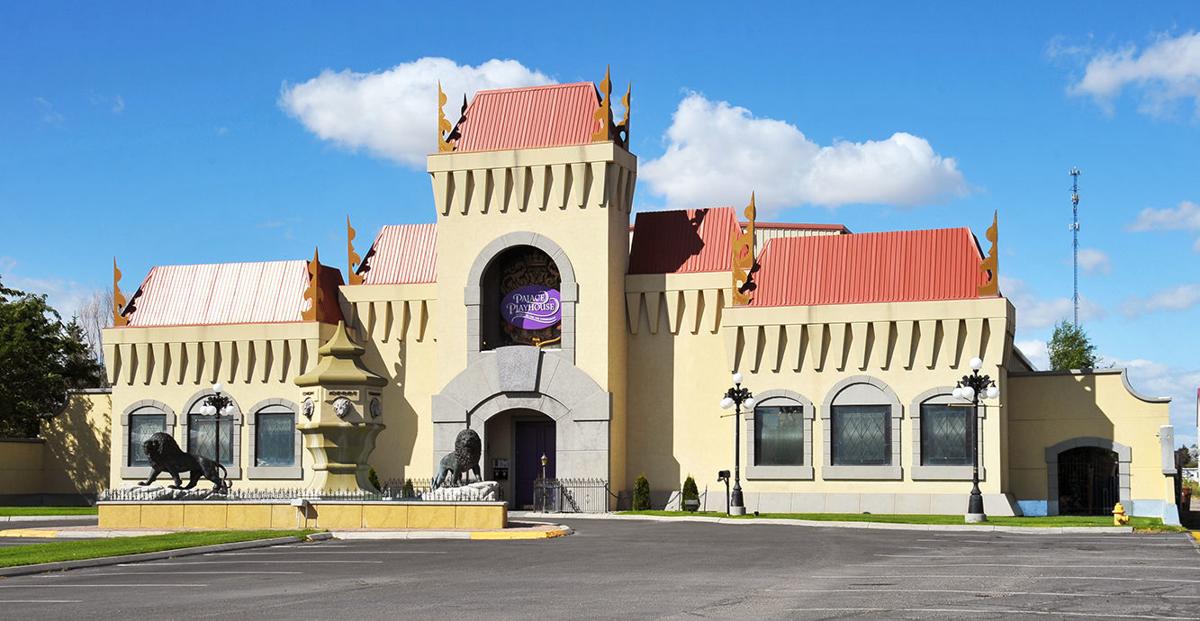 The Palace Playhouse on East Chubbuck Road in Chubbuck will soon have new owners.

Chad and Jenna Davies are purchasing the Palace Playhouse in Chubbuck.

The Palace Playhouse on East Chubbuck Road in Chubbuck will soon have new owners.

Jenna Davies was a senior at Highland High School when she choreographed her first show at the Palace Playhouse — a rendition of the musical Joseph and the Amazing Technicolor Dreamcoat.

Jenna, now 28, will soon take over the Chubbuck theater she’s grown to love, keeping the same staff but tweaking its name and implementing a few new ideas.

Jenna and her husband, Chad, will close on purchasing the facility on Nov. 1 and plan to rename it Palace Theatre. She said the current owners, who are retiring, have maintained a good operation for the past four years. She’s personally choreographed and acted in several performances at the Palace throughout most of the past decade.

The Palace employs 10 staff members — including cooks in a commercial kitchen, a box office staff and a production staff — and its dinner theaters rely on a large staff of volunteers.

“One of the cool things about community theater is these are not professional actors,” said Jenna, who is a former professional dancer who also works at Idaho Central Credit Union. “You’ll see a teacher from the community, a dentist an accountant and several high school students.”

Cast members drive from as far away as Rexburg to participate.

In August, Jenna helped the Palace start a new program, called the Palace Conservatory for the Performing Arts, providing children ages 7 to 18 with after-school training in all aspects of theater, including dance, costuming, set design and directing. Jenna said the new program will teach youth about improvisation, Shakespeare and “anything they can get their hands on.”

Jenna has decided to re-open the Palace Chamber, which is a small theater last used several years ago for hosting magic shows. She plans to host interactive dinner theater in the chamber. For example, her first show in the Palace Chamber will be Polar Express. The narrator will talk directly to the audience, and waiters will perform the Hot Chocolate song while they serve cocoa. The performance will also include selected scenes from Polar Express and a five-course meal.

Other planned Palace Chamber performances include Dinner with Belle and Beast, Hocus Pocus, a Radio Classic Christmas and a show featuring pirates.

Jenna plans to resurrect the Palace’s one-time tradition of hosting a New Year’s Eve party. Her theme will be the 1920s, to usher in the 2020s.

Jenna got her start in dancing with Dana Smith Dance Studio. After high school, she worked as a professional Latin and ballroom dancer in Tennessee. Then she traveled to Korea to dance with a troupe based out of Las Vegas.

When she returned to Pocatello in 2012, she became reacquainted with the Palace, formerly the Mystique Dinner Theater. She went on to perform in and choreograph several shows.

She also enrolled in Idaho State University’s School of Performing Arts, where she earned a degree in theater, and took part in several ISU performances.

The current Palace owners will start their final play, the Adams Family, in October. Jenna will make her debut as Palace owner with the Christmas show, which will be It’s a Wonderful Life Radio Hour.

Chad, who she met in high school, works for his family’s business, Mastercraft Pool and Spa. His contributions to local theater are made behind the scenes, involving sound design and set construction.

Other plays on Jenna’s to-do list include 9 to 5: the Musical, Beauty and the Beast, Momma Mia, Hunchback of Notre Dame and Elf: the Musical.