Volunteers with the trash they collected during a previous Portneuf River Cleanup in Pocatello. 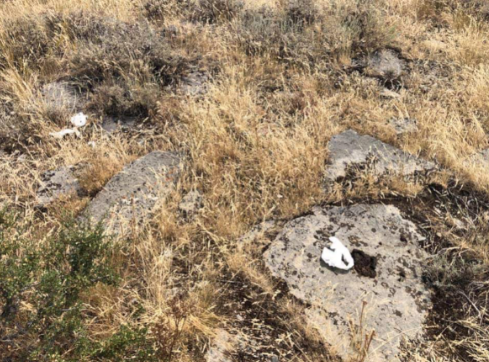 Human excrement is becoming a problem in the Mink Creek area of the Caribou National Forest south of Pocatello. 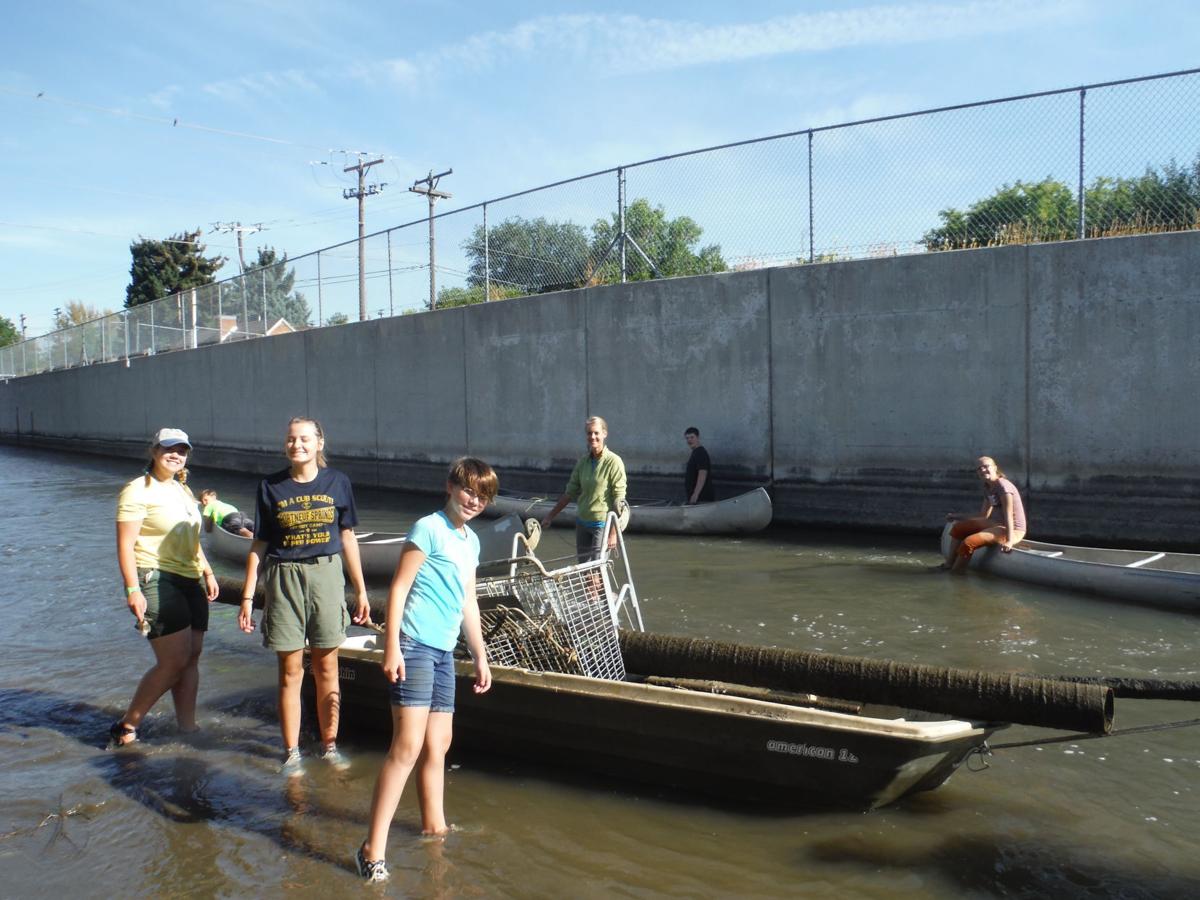 Local Scouts clean up the Portneuf River channel through Pocatello during a previous river cleanup event.

Volunteers with the trash they collected during a previous Portneuf River Cleanup in Pocatello.

Human excrement is becoming a problem in the Mink Creek area of the Caribou National Forest south of Pocatello.

Local Scouts clean up the Portneuf River channel through Pocatello during a previous river cleanup event.

Chris Colt is concerned that trash and human excrement have become increasingly commonplace throughout the Caribou National Forest’s Mink Creek area, which has seen heavier use amid the COVID-19 pandemic.

Colt works for the U.S. Forest Service but said he made a recent post to the popular Pocatello Trails site on Facebook — including photos of feces and trash — in his capacity as an avid trail user.

Pocatello city officials say City Creek has also been getting trashed lately due to increased usage, as well as a trend of people illegally camping overnight. Both the city and Colt are calling on local trail users to take better care of their outdoor recreation destinations — and to help police them against misuse by others.

“You’ve got people looking for stuff to do where they’re socially distanced, and the outdoors is the answer to that,” Colt said. “I think there is an increase of trash and waste on public lands because of the increase in use and we’ve got to find a way to deal with it.”

Pocatello Outdoor Supervisor Lance Clark estimates use of City Creek has more than doubled since the start of the pandemic. He said the city is taking steps to monitor the effects of increased use and protect the landscape and water quality.

“Over the last couple of years we’ve seen an increasing impact from human use that is not day use,” Clark said.

“Typically in a day-use area the kind of trash you deal with is wrappers, dog poop and footprints. in an overnight area you start dealing with fire rings and human waste.”

Clark said the city has noticed a significant increase in illegal overnight use at the City Creek trailhead, including by homeless people. Police have stepped up sweeps of the trail system to discourage overnight use. Furthermore, Clark said the city has been removing invasive vegetation, such as hanging vines, that can help conceal illegal camping.

The city has discussed bringing trash cans to City Creek. Clark said the argument against trash cans is that they may attract more trash. He said users may be tempted to clean out their cars when they see a trash can, for example, and if the capacity isn’t adequate “it becomes worse than if there were no trash cans at all.”

“All of our data and all of our experience points to a massive boom in locals recreating locally,” Clark said.

Colt said rising overnight use amid the pandemic has also posed a challenge in the Mink Creek area, where dispersed camp sites have been constantly occupied. Colt reminds users that the proper etiquette is to bury human feces at least 6 inches deep, and 200 feet away from any water course.

“It’s all over and it’s gross. I’ve just been shocked this year by the amount,” Colt said. “It’s always there to some degree but this year it’s worse.”

Colt believes educating new trail users who may not understand the etiquette is an important first step toward addressing the problem. He’d also like the area to form a trail users association to help identify and fund ways to keep trails clean.

“As users we can’t just expect land agencies to take care of it,” Colt said.

The city and the Idaho Department of Environmental Quality have cooperated on monitoring water quality in City Creek for several years, working with students from the Pocatello Community Charter School to help collect water samples. Testing done both last fall and this summer confirms the creek exceeds water quality standards for bacteria and isn’t safe for swimming or wading.

Hannah Sanger, Science and Environment Division manager for the city, said another round of water-quality testing was recently conducted. The city hopes to collect data to pinpoint where bacteria levels are increasing throughout the creek’s course, thereby facilitating strategic control measures.

“The City of Pocatello is really focused on trying to figure out what we can do to try to reduce E. coli at City Creek,” Sanger said.

Sanger said it helped a lot when the city put in portable toilets at the upper and lower City Creek parking areas. The city has also added waste stations to encourage dog owners to pick up after their pets, and Sanger said educational signage is in the works.

City Creek is a tributary of the Portneuf River, which flows through the city in a concrete channel that can become choked by garbage. Annually, the city teams up with Idaho State University’s Stream Ecology Center, Portneuf Watershed Partnership, and Portneuf Valley Partners to host a river cleanup, filling several Dumpsters with trash.

This year’s cleanup was scheduled for 10 a.m. Aug. 29, with volunteers working from Raymond Park to the J.R. Simplot Don Plant.

Marjanna Hulet, who leads a 14-member girls’ troop through Scouts BSA, has participated with her Scouts for several years. Her group takes the concrete channel section, where water flows about a half foot deep.

In the past, her Scouts have brought a pair of canoes for loading trash as they wade the channel. Filling two Dumpsters at the end of their trek. This year, Hulet opened the cleanup to the broader community and arranged to bring five boats. They remove mostly heavy objects during their cleanups.

“We pull out shopping carts and bicycles. We’ve pulled out obviously stolen things,” Hulet said. “One year we found a safe and a backpack with a computer in it. There are a lot of bikes people have stolen and don’t want to deal with.”

Just as the Portneuf River has seen abuse, Hulet has observed users are having a more significant impact on local recreation areas. Hulet noted it’s a widespread problem affecting all of the country, including the national parks.

It’s not a problem that’s going away, she added.

“It really means we have to step up our game in taking care of (recreation areas) so they don’t become ruined for everyone,” Hulet said. “We want people to love it. We want people out there recreating, but that also means we need some education on it.”