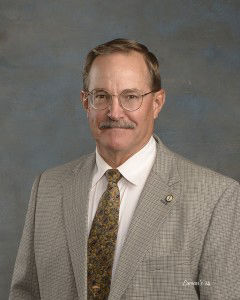 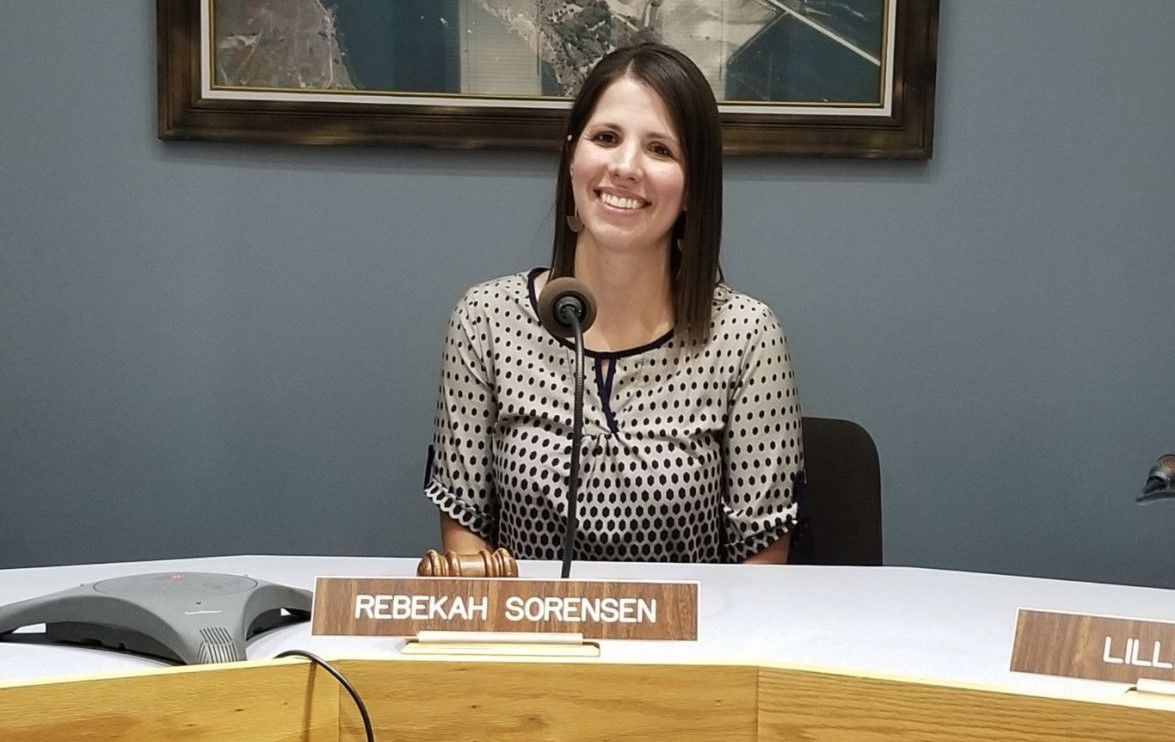 Rebekah Sorensen was sworn in as the new mayor of American Falls.

Rebekah Sorensen was sworn in as the new mayor of American Falls.

After 14 years in public office, Marc Beitia has stepped down from his position as mayor while also retiring as an instructor at American Falls High School for School District 381.

Although it was not his wish, Beitia, who was mayor for eight years and a City Council member for six years, had to resign as mayor in order to be eligible to collect his retirement from the Public Employee Retirement System of Idaho. In accordance to PERSI rules, it states that a member must take a 90-day break in service from the same employer to be eligible to receive retirement.

Sorensen was elected to the council in November 2019. She said she looks forward to working with the city on bettering the community.

“I know that I am new and I’m inexperienced and I’m learning, but I love this town and want to be able to help continue the way things are going,” she said at the meeting. “I want to empower the superintendents so they can do the best that they can do. I have the time to (hold the position of mayor) in this chapter of my life for the next 18 months.”

City Council members are encouraging locals interested in filling the council seat vacated by Sorensen’s appointment to submit a letter of interest.

“Maybe there is someone out there who has always wanted to serve on the city council but … didn’t know if they had enough money to run in an election because of all the signs and (costs),” said Councilwoman Kristen Jensen. “I think it would be a great opportunity to see who is interested out there and I would like to open that opportunity to the people within our community.”

As he could not have any other state employment during those 90 days after retiring from teaching, Beitia was confronted with the choice to step down as mayor. He officially retired on June 17 after reading a letter at the City Council meeting.

“It has been an honor to serve as your mayor for the past eight years and the six years prior to that as a City Councilperson,” he said in the letter, which is posted on the city website. “Over the past 14 years I truly believe we, all of us, have made American Falls indeed the very best place to live, raise a family and work. I wish each of you all the best in the days, weeks and months to come.”

Over the years Beitia has been involved in increasing opportunity and improving the wellbeing of the community and local students. He was named Idaho’s 2019 Teacher of the Year and was chosen to be a member of Gov. Brad Little’s “Our Kids, Idaho’s Future” Task Force in early 2019, which sought to improve student achievement and boost teacher retention rates.

Community health was something Beitia also sank his elbows into in order to improve the city’s wellbeing. He participated in the Blue Cross of Idaho Foundation for Health’s Community Health Academy, which gave him the opportunity to earn a grant of $10,000 for the city.

Beitia participated in the Mayor’s Walking Challenge for three consecutive years, where he could earn a $10,000 grant for the community if he walked 10,000 steps every day in October.

Along with these activities and achievements, he was also an advisor for American Falls’ FFA chapter, which received a National Premier Chapter Award for two consecutive years.

In the letter addressing the city, Beitia explained he is unable to associate with the City of American Falls for a period of 90 days, which means that several projects he was working on will be passed on to City Council members to tackle, but his overall message was a positive one.

“You remain in good hands my friends and neighbors,” he said in his closing paragraph. “Your City Council has had your best interests and needs at heart in every deliberation and decision I have been a part of these last 14 years; that will not change. Like me, they believe that serving is always about the greater we; what we as a community do to change all of our lives for the better; thus assuring that American Falls will always be … the best place to live.”