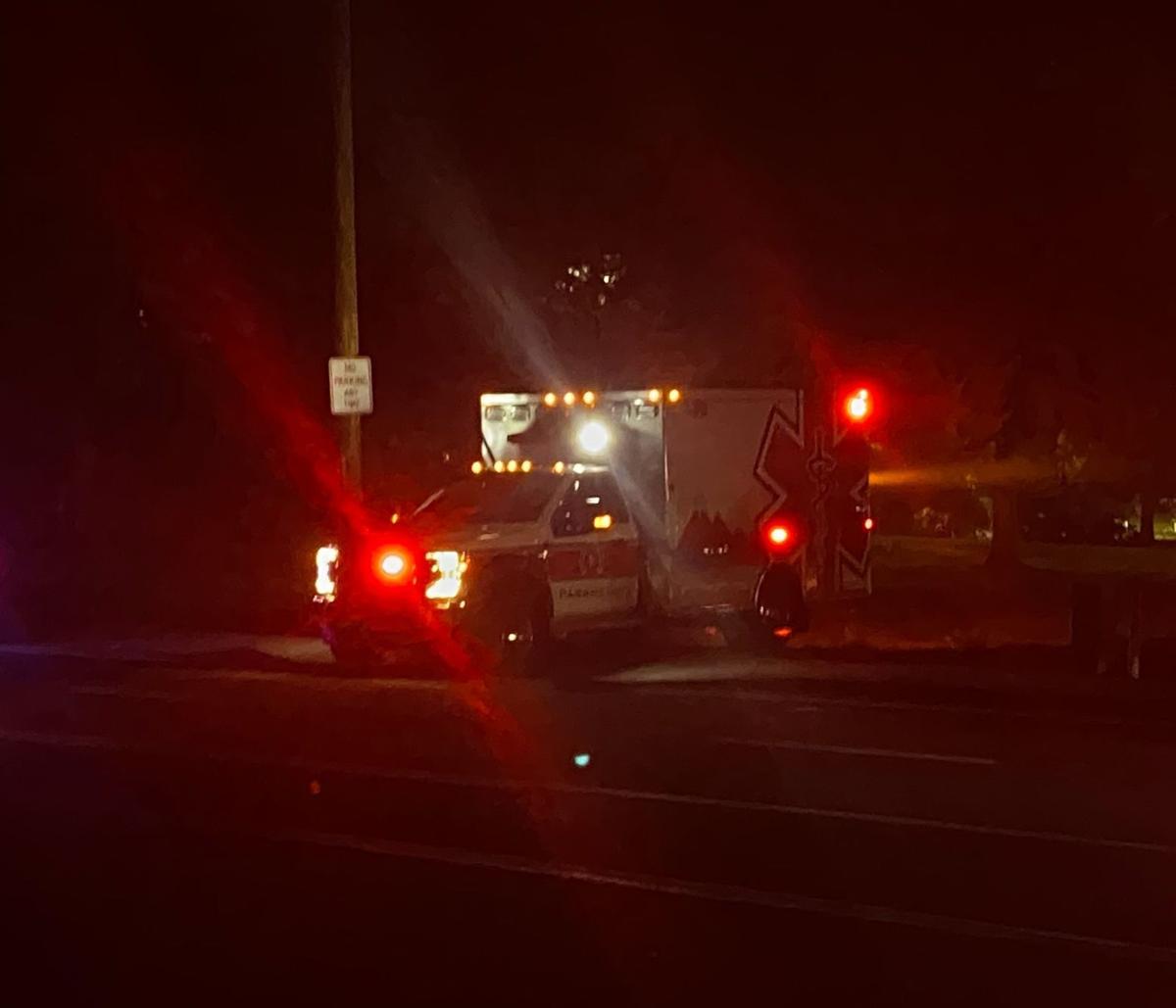 A Pocatello Fire Department ambulance at the scene of Friday night's officer-involved shooting off of Pocatello Creek Road. 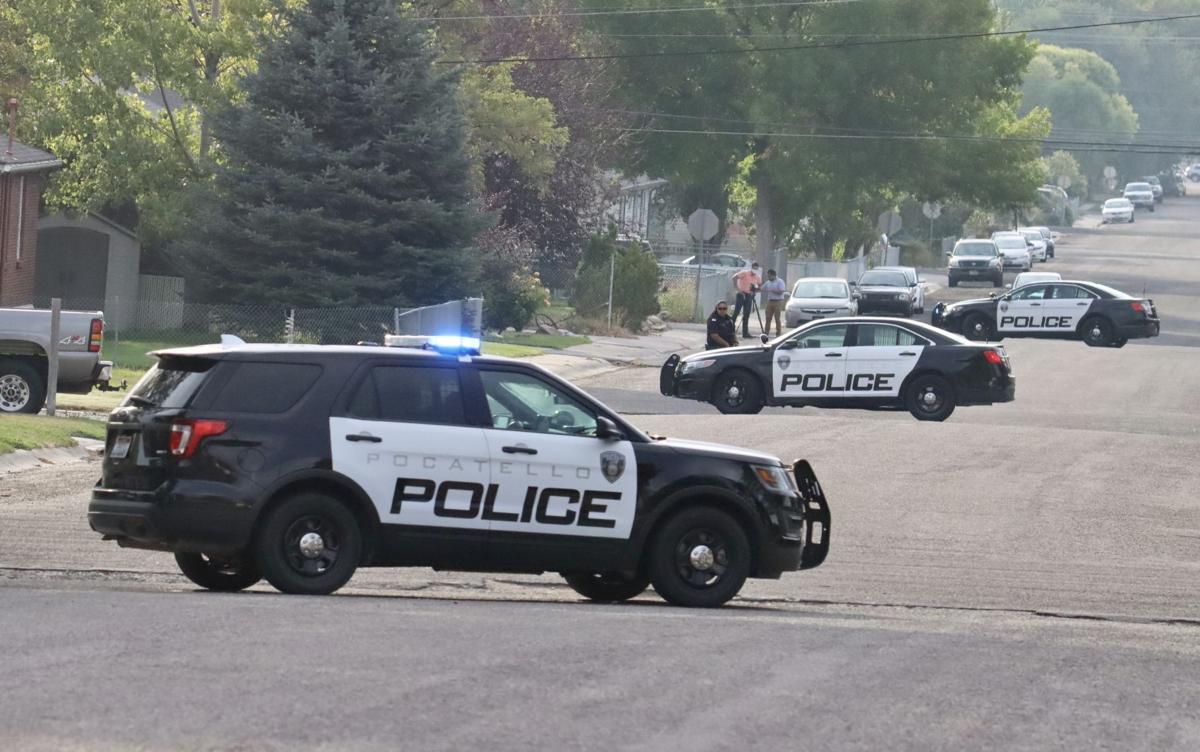 A Pocatello Fire Department ambulance at the scene of Friday night's officer-involved shooting off of Pocatello Creek Road.

POCATELLO — Police officers shot a man on Friday night who had allegedly burglarized a home near Greenacres Elementary School earlier in the day.

The burglary involved the theft of firearms from the home and prompted Pocatello police to launch an intense manhunt for the suspect that included locking down an entire neighborhood.

The manhunt ended with the officer-involved shooting which happened around 8:30 p.m. Friday behind the Red Lion Hotel in the 1500 block of Pocatello Creek Road.

After Pocatello police officers shot the man they provided first aid to him until a Pocatello Fire Department ambulance arrived on the scene and transported him to Portneuf Medical Center for treatment.

Police said the man is 28 years old and they have had previous dealings with him but they wouldn’t provide his name or an update on his condition.

No one else was wounded during the shooting, police said.

Police said the officers who shot the man have been placed on administrative leave and the shooting will be investigated by the East Idaho Critical Incident Task Force led by the Bonneville County Sheriff’s Office.

The task force investigates all officer-involved shootings in East Idaho to determine if officers’ actions were justified.

Police Chief Roger Schei held a press conference at Pocatello police headquarters late Friday night at which he provided some additional details about the shooting but declined to comment on whether the suspect was armed when shot or had in any way threatened the officers.

Schei said the man was alive when he was loaded onto the ambulance for transport to PMC but the police chief wouldn’t comment on how many times he was shot or if he’s expected to survive.

Pocatello police on Saturday afternoon confirmed that the suspect was still alive and receiving treatment at PMC but would not provide additional information on his condition.

Schei said at his press conference that the man had taken two guns from a residence he was burglarizing in the 1200 block of East Maple Street near Greenacres Elementary School around 4:30 p.m. Friday.

Schei said that when the man was confronted by the homeowner he threatened to shoot the homeowner with the guns and then fled the scene on foot.

The homeowner immediately reported the incident to police who determined the armed suspect “to be an ongoing threat to the neighborhood,” Schei said.

Numerous Pocatello police officers armed with assault rifles converged on the neighborhood, temporarily closing stretches of East Walnut and East Maple streets and Hyde, Jefferson, Filmore, Franklin and Fairmont avenues as they searched on foot for the suspect.

Police advised residents in the neighborhood to remain inside their homes and to lock all doors and windows because of the armed and dangerous suspect on the loose.

Pocatello police said they eventually received information that the suspect was in the 1500 block of Pocatello Creek Road and they confronted and shot him in the field behind the Red Lion Hotel around 8:30 p.m. Friday.

After the shooting, Chubbuck police, state police and Bannock County sheriff’s deputies responded to the scene to assist Pocatello police.

Schei said during his press conference that there is no longer any threat to the community. He also said that Pocatello police would not be providing any additional information about the shooting and he asked the media to contact the Bonneville County Sheriff’s Office with any additional questions about the incident.

Pocatello police said on Saturday that they are investigating to determine whether the suspect is responsible for other burglaries in the city.