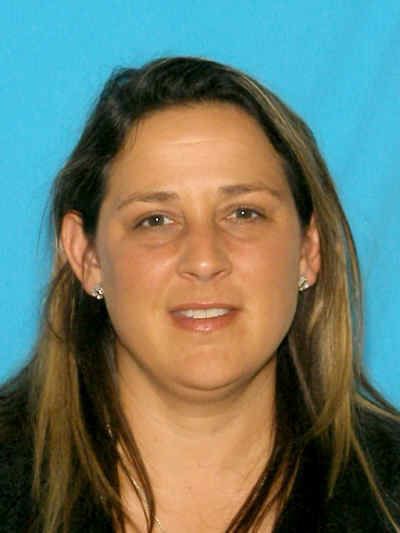 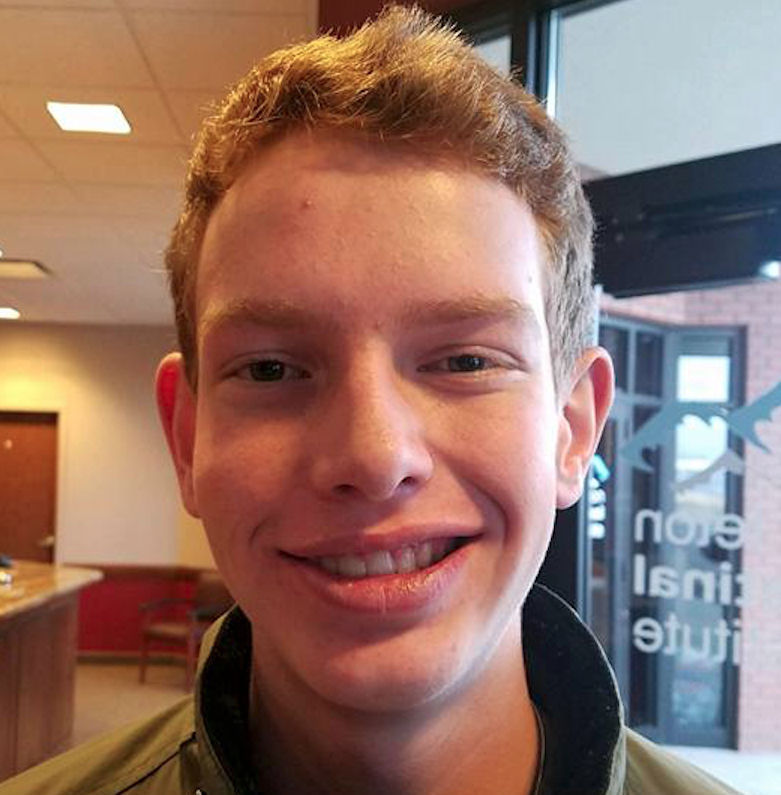 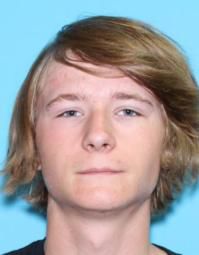 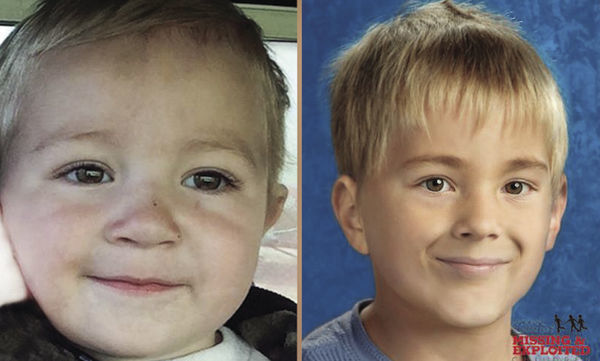 These photos are of what missing Idaho Falls toddler DeOrr Kunz Jr. looked like when he disappeared, left, and what he would look like at age 4. 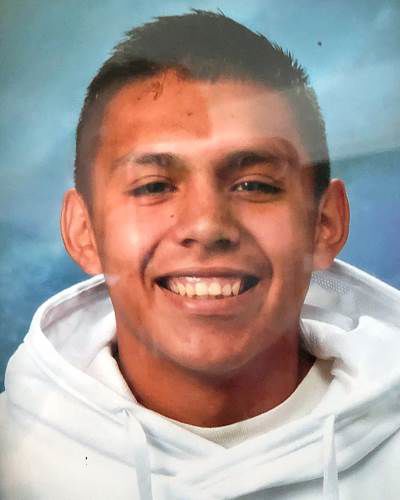 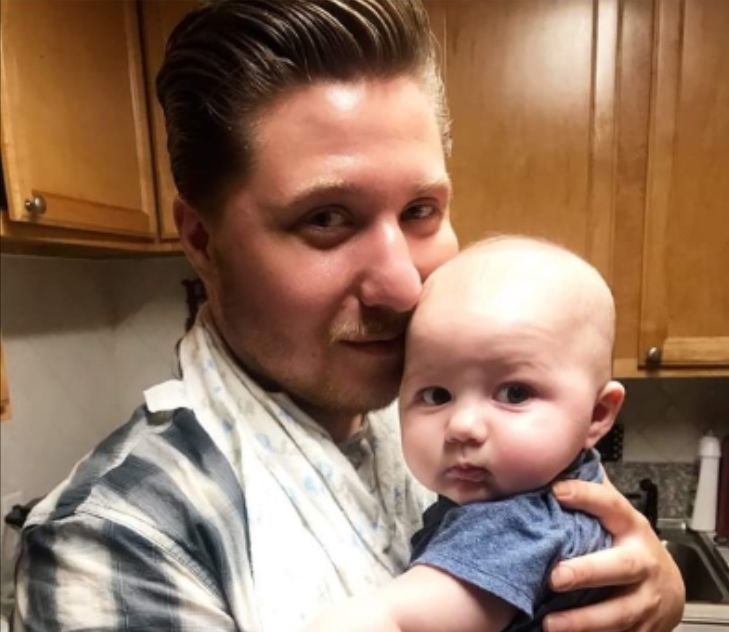 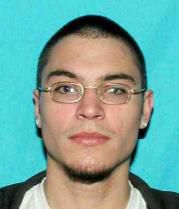 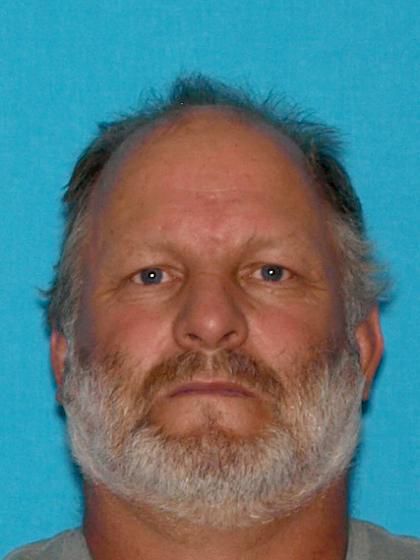 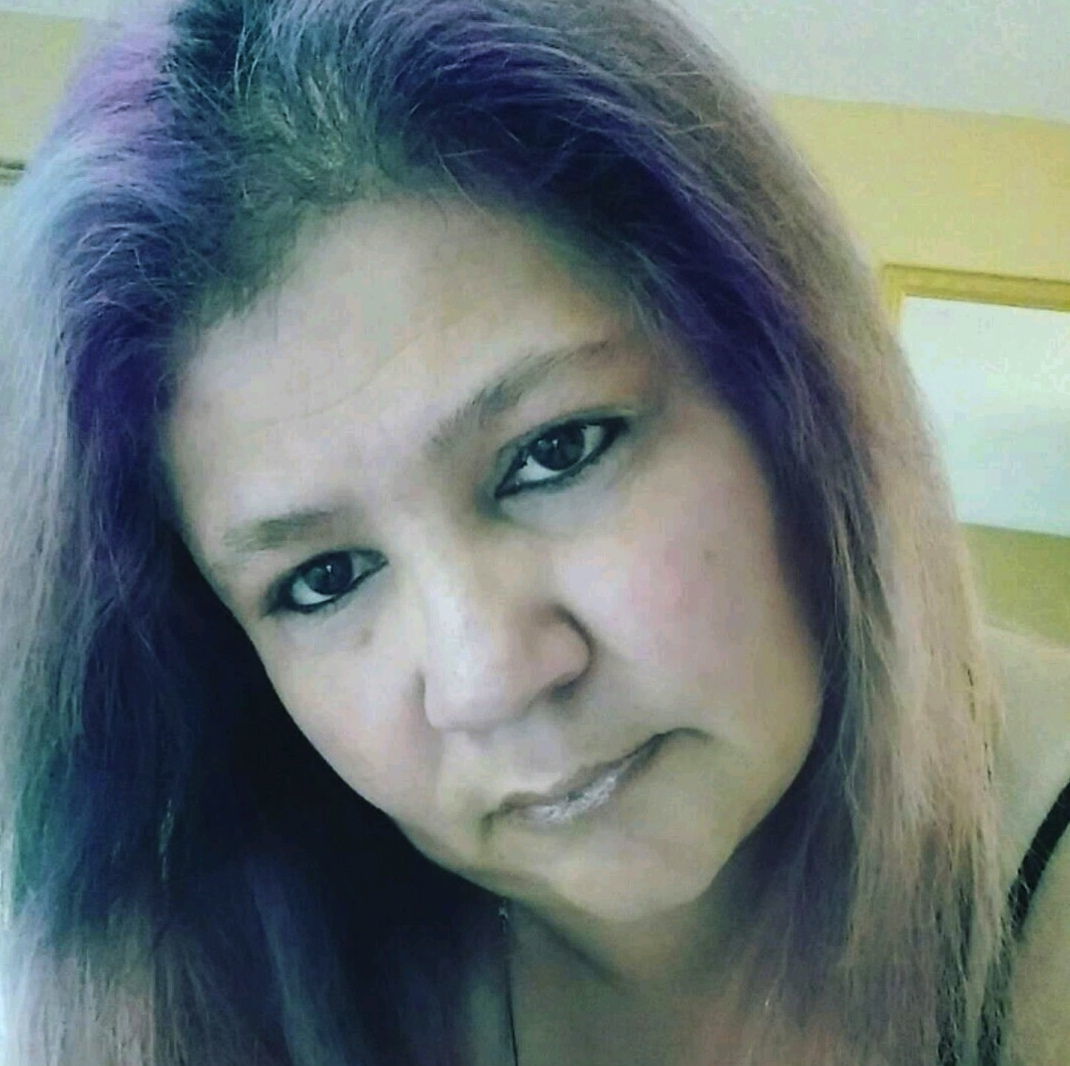 These photos are of what missing Idaho Falls toddler DeOrr Kunz Jr. looked like when he disappeared, left, and what he would look like at age 4.

Teresa Hughes has had a loved one go missing and she’s also been a missing person. She ran away from home when she was 17.

Having experienced both sides of a scary situation, the Blackfoot resident is now helping others who find themselves in similar circumstances.

Hughes is the founder of the Facebook page “Missing Juveniles & Adults in Idaho,” where she posts information about those who have gone missing throughout the state in hopes of bringing them home safely. More than 13,000 people currently follow her page.

Hughes shares Amber Alerts along with information she gathers from police reports, missing-person bulletins posted in stores and the families of those who’ve disappeared. She also tracks down photos of the missing individuals and prints out flyers, using her own funds, and passes them out at large events like fairs and concerts.

While many of the youth that Hughes posts about on her page are considered to be runaways, she does not like to classify them as such. After all, people can leave by choice and then wind up in a dangerous situation where they need help.

Not knowing where they are or who they are with is one of the hardest parts for their families.

“I know what parents are going through,” Hughes said. “It’s hard. You don’t know the whats and the ifs and whose hands they may fall into. It’s a scary feeling.”

Hughes communicates not only with the affected families, but also tries to reach out to those who’ve gone missing through her Facebook page or their social media accounts. She says she wants them to know that people care about them, that they are missed and that she’s available if they need to talk to someone.

And sometimes it works.

Hughes said some missing juveniles have contacted her in the past and even kept in touch with her after they came back home.

“I’ve had some of the juveniles call and thank me,” she said, adding that she’s received some graduation announcements, too.

While the work she’s doing can be rewarding, Hughes has also seen her share of difficulties. She’s received threats in the past from those who think she should leave the missing people alone, and she’s been harassed about sharing posts involving youth who have run away more than once.

And there’s an emotional toll, too.

Tragically, not everyone she’s trying to help locate comes home safe. Some come to harm at the hands of others, or even themselves.

Despite the challenges, Hughes believes in what she’s doing and she says she plans to continue the work for the rest of her life.

Here’s a closer look at just a handful of the missing people Hughes has posted about:

{p class=”p1”}{span class=”s1”}Hillary B. Akins, 48, went missing from Benewah County in September of 2012. She has brown hair and eyes, weighs 150 pounds and is 5 feet, 1 inch tall. She has scars on her forehead and a butterfly tattoo on her her lower back. She drives a black Nissan Pathfinder.{/span}

{p class=”p1”}{span class=”s1”}Lucious Jaxx Lynch-Rogers, an infant, was taken from Pocatello in early August without his mother’s knowledge. He’s believed to be with his father, Chase Rogers. The baby has auburn-colored hair and gray eyes.{/span}

{p class=”p1”}{span class=”s1”}Michael K. Murphy, Jr., 28, went missing from Nez Perce County in March of 2018. He has brown hair and eyes, weighs 180 pounds and is 6 feet, 2 inches tall. He has tattoos on his calves, left hand, and left shoulder and piercings on his ears and lower lip. He also wears glasses. {/span}