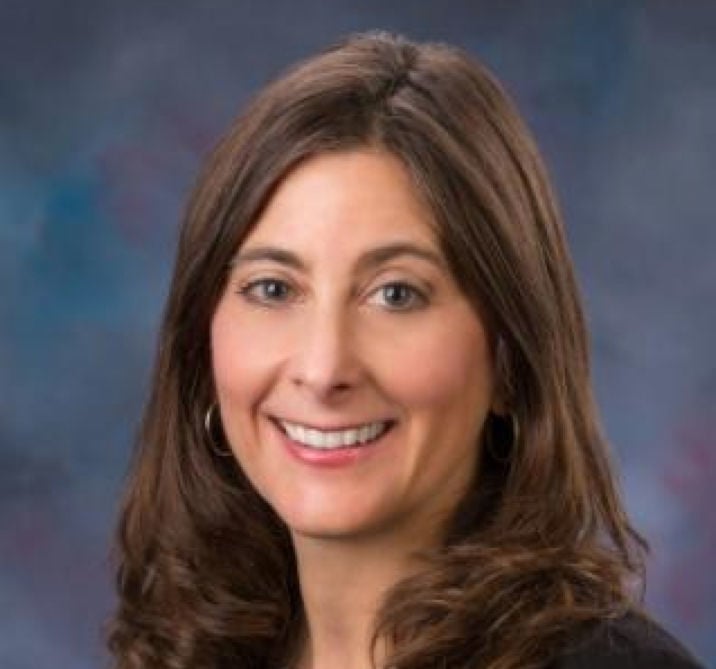 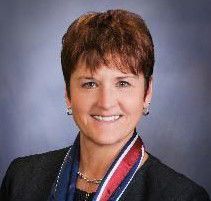 BOISE — A bill to ban most abortions in Idaho if Roe v. Wade is overturned is headed to Gov. Brad Little’s desk.

After an hourlong, emotional debate, the Idaho House voted 49-19 Wednesday afternoon to pass the bill. It would take effect if either federal courts or a U.S. constitutional amendment empower states to ban abortion, making it a felony punishable by two to five years in prison to perform an abortion. It contains exceptions for abortions performed in cases of rape, incest or to save the mother’s life.

“Everybody needs to face the consequences of their own personal choices because you’re asking a different life to face the consequences,” said House Majority Caucus Chairwoman Megan Blanksma, R-Hammett. “It’s not seizing a woman’s body part when you get pregnant by choice. ... The idea that you should always have a choice to make up your choice isn’t a real argument, it’s a false argument.”

As the spread of coronavirus has occupied the nation and world’s attention, the Legislature has been trying to wrap up its business and adjourn for the year as quickly as possible, and both the House and Senate worked long days Tuesday and Wednesday. While lawmakers have been passing budgets and taking care of other bills as they move toward adjournment, divisive social issues such as abortion and transgender rights have also occupied much of the Legislature’s time over the past couple of days.

The Senate voted Tuesday evening to send Little a bill barring transgender people from changing their sex on their birth certificates to match their gender identity. And Wednesday morning, after long and sometimes angry debates in both cases, the House passed a bill banning transgender girls and women from playing on high school and college sports teams, and another to ban state and local governments from taking race, ethnicity or sex into account when making hiring and contracting decisions.

Rep. Melissa Wintrow, D-Boise, spoke at length against the anti-affirmative action bill, which was sponsored by Rep. Heather Scott, R-Blanchard, saying racism is more than just how we treat individuals.

Wintrow accused the Republicans of trying to stifle the bill’s opponents during the committee hearing, prompting objections. GOP lawmakers finally voted to end the debate and force a vote when Wintrow tried to bring up how Scott had waved a Confederate flag from a campaign float at a parade in Priest River in 2015.

“What’s most troubling to me is the bill sponsor has been publicly …” Wintrow said.

“What’s most troubling to me is the bill sponsor has been seen carrying a rebel flag …” she continued, prompting the Republicans to shut down the debate and then vote 56-14 along party lines to pass the bill.

During the abortion debate that evening, Wintrow asked why men who are responsible for unplanned pregnancies aren’t held responsible for their actions, again prompting objections from some of her Republican colleagues.

“I don’t think that we are treating this fairly, and if we really were, we would hold the impregnator as responsible as the female, and we’re the ones who have to deal with it in the end,” Wintrow said.

The bill also ran into opposition from a handful of Republicans who objected to the exemptions. Scott called on Idaho to ignore the Supreme Court and ban abortion.

The bill’s supporters said it could lead to fewer abortions if the U.S. Supreme Court overturns Roe while the Legislature is not in session, since it would make abortion illegal immediately instead of forcing them to wait to pass another law.