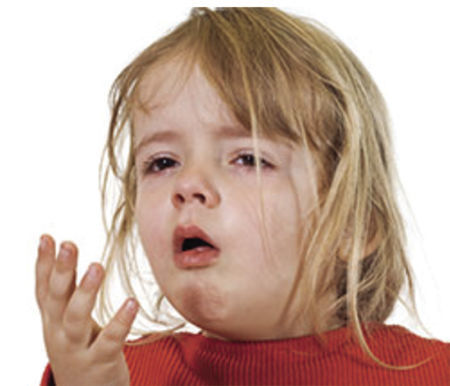 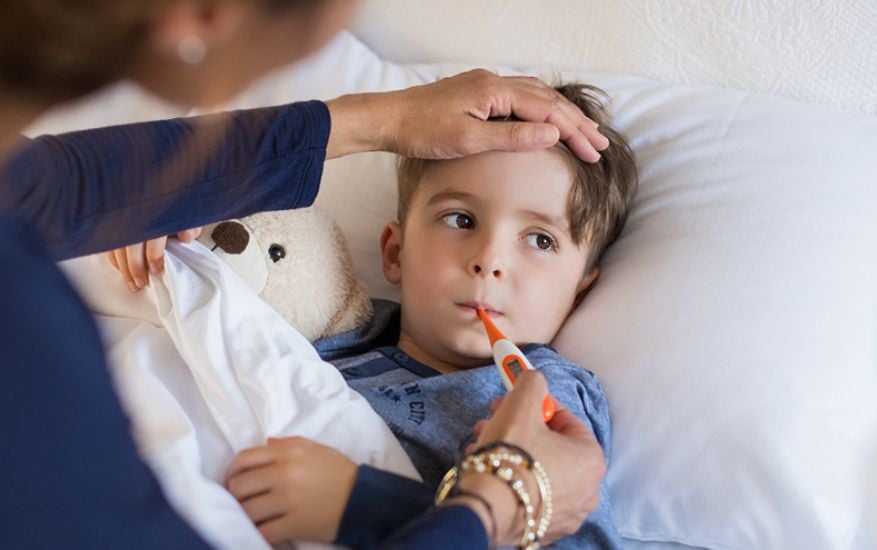 Eastern Idaho has seen a high number of schools close in recent days due to widespread flu cases.

Eastern Idaho has seen a high number of schools close in recent days due to widespread flu cases.

A total of nine East Idaho school districts have taken the unprecedented step of closing all of their schools due to the flu.

And health officials in other parts of East Idaho are bracing for what’s expected to be the inevitable spread of influenza to their communities.

West Jefferson, Snake River, Blackfoot, Teton and Ririe school districts have followed the Fremont, Firth, Jefferson and Shelley school districts in shutting down all of their schools in an attempt to curb the flu’s rapid spread through their student populations.

West Jefferson will be closed Thursday and Friday but hopes to reopen on Monday.

Snake River schools will be closed on Thursday “due to excessive illness in our community and schools,” according to the district’s Facebook page, which adds that all of the buildings will be thoroughly cleaned while the students are away.

Blackfoot School District has also opted to close all of its schools on Thursday and Friday. While the kindergarten through sixth-grade classes had already been cancelled due to parent teacher conferences, officials decided to go ahead and shut down all of the schools.

Superintendent Brian Kress said attendance hasn’t dropped too far yet, but he’s concerned about how hard the flu has hit the valley this year.

“I am worried as I watch the school districts around us dealing with sickness, I fear we may be watching an ‘ice dam’ and at any moment it may break lose,” Kress said in a letter posted on the district’s Facebook page. “Also, I feel a number of secondary students are attending school, even though they might be ill, because they don’t want to miss.”

Parent teacher conferences that were scheduled to take place on Thursday and Friday will be rescheduled for March 1, according to the Facebook post.

“We would ask that any non-school related events or events that involve a large gathering of people on Thursday and Friday be rescheduled for a later date,” the Facebook post states. “We apologize for any inconvenience and hope this step will allow our community to recover.

The Teton School District will be closed Wednesday through Friday of this week after 20 percent of its students were absent on Tuesday with flu-like illnesses.

There will be no school-sponsored winter sports activities such as skiing, snowboarding and ice skating at Teton schools until they reopen. For the status of Teton High School sporting events, please contact the individual coaches for details, the district said.

The Ririe School District will remain closed on Wednesday and Thursday before hopefully resuming classes on Friday.

On Monday, both the Shelley and Firth school districts canceled all of their classes. Shelley schools remained closed on Tuesday, joined by the entire Jefferson School District.

Jefferson schools will remain closed through Wednesday due to student and staff illnesses.

The Fremont School District closed all of its schools on Friday due to “widespread illness, including influenza, strep throat, and respiratory infections,” according to the district’s Facebook page. The district’s schools remained closed on Monday because of the snowstorm hitting the region.

During the typical flu season in East Idaho, the region might see one or two schools close because of the flu, but very rarely will an entire school district close.

That’s what makes the closure of eight entire East Idaho school districts because of the flu such an unusual and alarming occurrence.

“But we figure it’s only a matter of time until it hits,” she said.