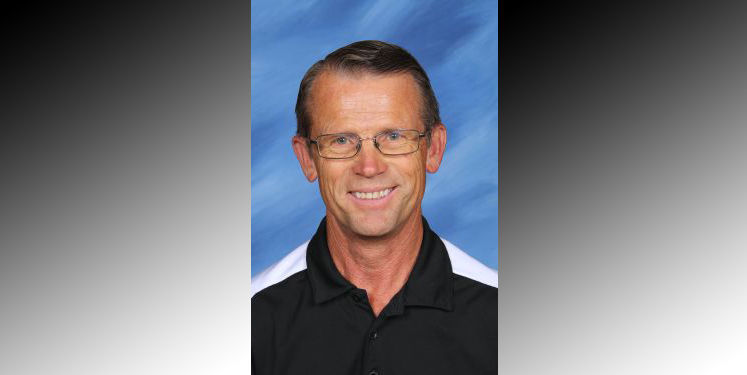 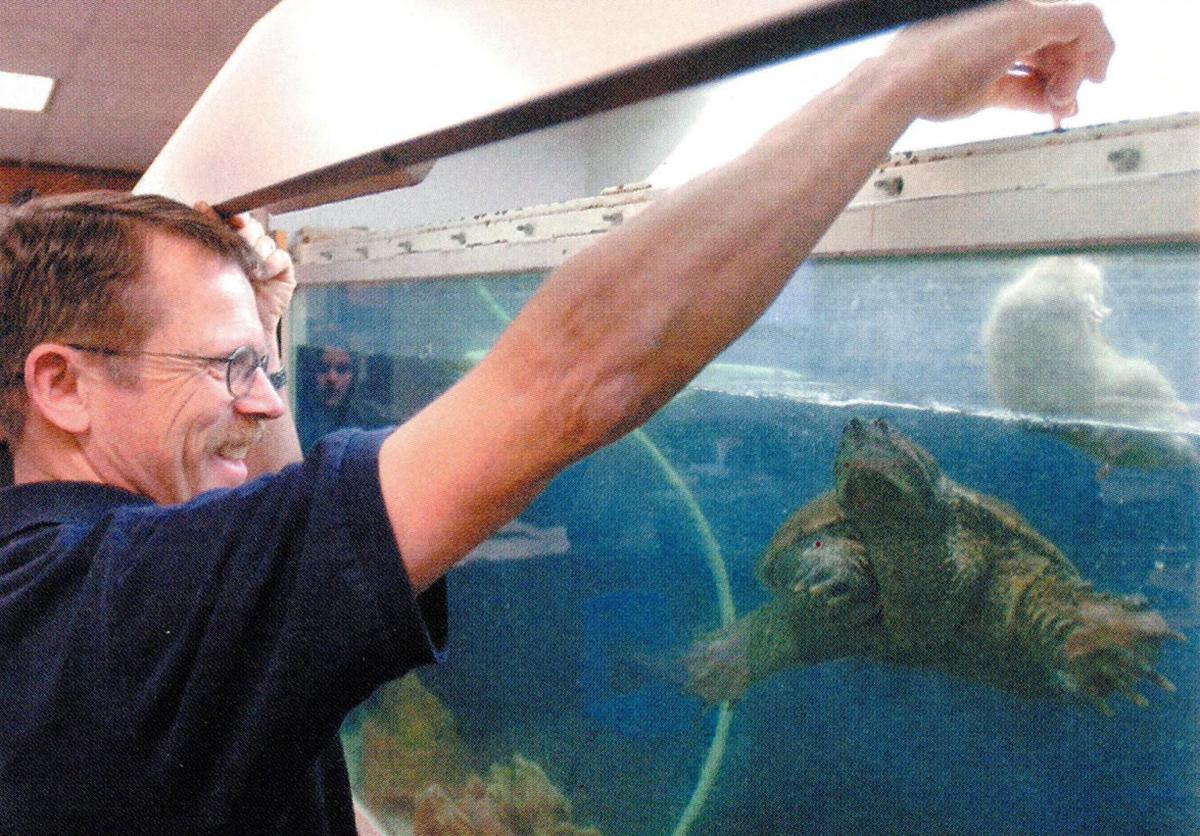 Preston Junior High School teacher Robert Crosland is seen feeding a live rat to a turtle in his classroom in this 2005 photo. He faces a charge of animal cruelty after allegedly feeding a live puppy to a snapping turtle.

Preston Junior High School teacher Robert Crosland is seen feeding a live rat to a turtle in his classroom in this 2005 photo. He faces a charge of animal cruelty after allegedly feeding a live puppy to a snapping turtle.

POCATELLO — The jury trial involving a Preston Junior High School biology teacher who has been accused of feeding a live puppy to a snapping turtle in front of students begins on Thursday.

The teacher, Robert Crosland, was charged in Franklin County with one count of misdemeanor animal cruelty in June after allegations surfaced that he fed a live puppy to a snapping turtle in front of a small group of students at the school in March.

The case was investigated by the Franklin County Sheriff’s Office, which submitted its findings to Franklin County Prosecutor Vic Pearson. Citing a conflict of interest involving family members’ relationships with Crosland, Pearson recused himself and passed the case over to a different Southeast Idaho prosecutor.

Ultimately, the Idaho Attorney General’s Office got involved, took over the investigation and filed the misdemeanor animal cruelty charge against Crosland on June 1. Crosland retained Pocatello attorney Shane Reichert, who will represent him at trial Thursday, shortly after was charged in June.

Crosland pleaded not guilty to the charge in front of Hooste at the Franklin County Courthouse in Preston in July.

Despite a September motion filed by Idaho Deputy Attorney General David Morse requesting the trial be moved outside of Franklin County, or at least involve a jury selection process from candidates who reside outside of the county, Crosland’s two-day jury trial will begin at 9 a.m. Thursday in front of Hooste in Preston’s Franklin County Courthouse.

Preston is a Southeast Idaho community of about 5,300 people that, until the Crosland case, was most famous for the 2004 movie “Napoleon Dynamite,” which was filmed in the area.

The story of Crosland allegedly feeding a puppy to a snapping turtle in front of a small group of students at the school went viral soon after local media organizations first reported the incident — receiving extensive state, national and international media coverage.

Petitions both supporting and criticizing Crosland were widely circulated online.

While a petition in favor of Crosland received nearly 4,000 signatures, the petition against him that called on the Preston School District to fire him received more than 240,000 signees.

Reichert told the Journal in September that Crosland was back in the classroom this school year teaching biology at Preston Junior High School despite the criminal charge against him.

The snapping turtle, which was owned by Crosland but kept at Preston Junior High School, was euthanized by the Idaho Department of Agriculture about a week after the puppy incident. That’s because the turtle was an invasive species to Idaho and Crosland did not have a permit allowing him to possess the reptile.

Aside from the misdemeanor animal cruelty charge and minor traffic violations, Crosland has no criminal record.

If convicted of the animal cruelty charge, Crosland faces up to six months in jail and $5,000 in fines.