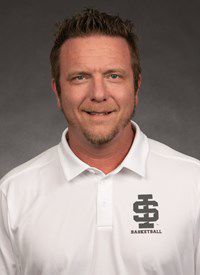 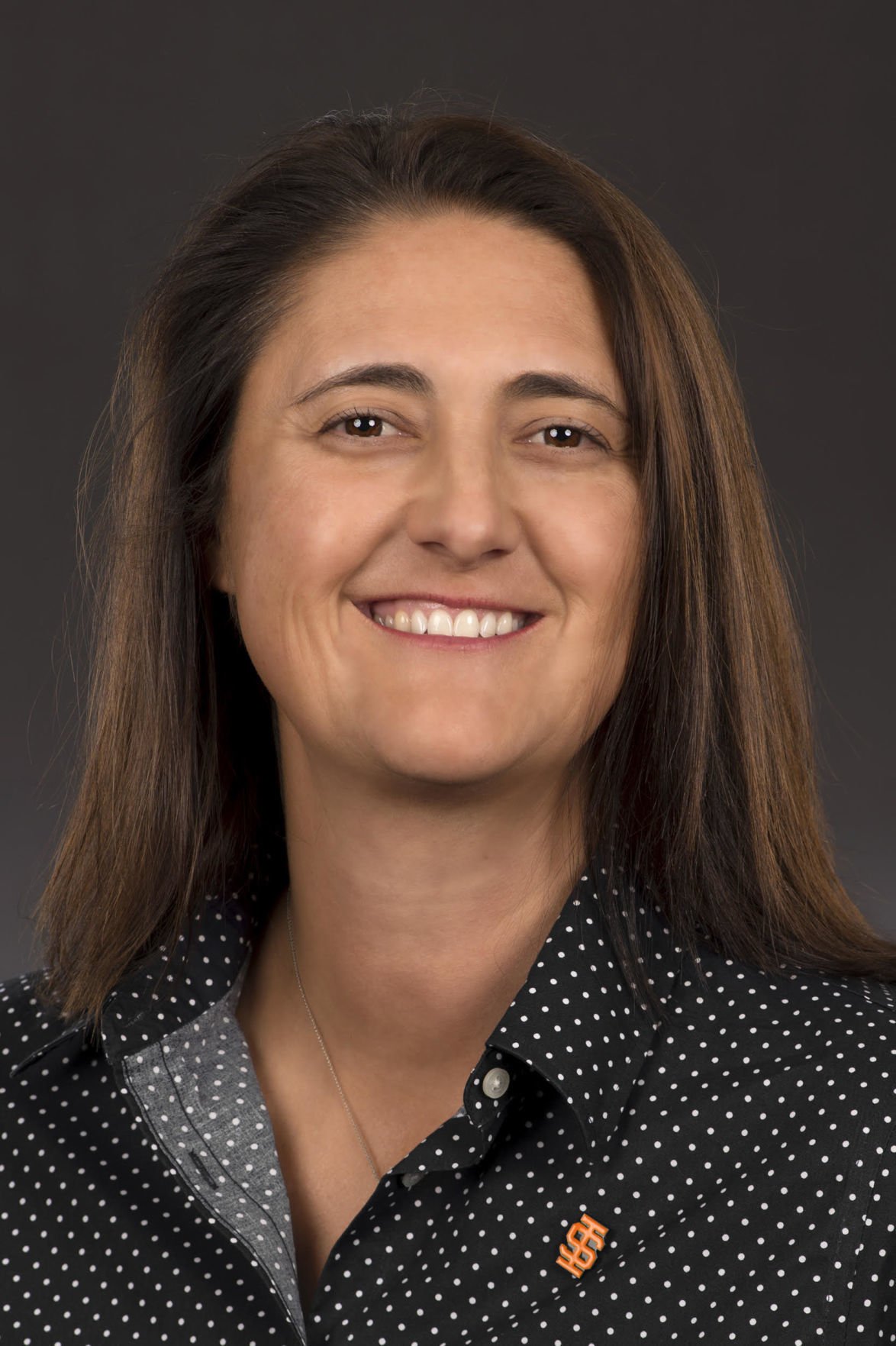 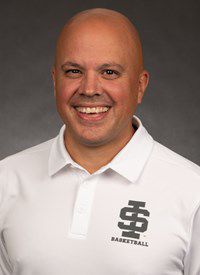 Thiros said that on Friday, Phay and ISU mutually agreed that he will not return to ISU’s coaching staff next season. Phay is not under investigation, Thiros said.

The team is currently in last place in the Big Sky Conference standings and mired in a 10-game losing streak that’s the program’s longest since the 1982-83 season.

Phay will be paid while he is on administrative leave. His one-year contract worth $80,579 expires in May.

Thiros did not specify a reason for placing Phay on administrative leave and Looney was not available for comment.

“I have been told that things are not working out with our current situation and that ISU has placed me on paid administrative leave,” Phay told the Idaho State Journal on Monday. “As far as I know, there truly is not more to the story than simply I am not a good fit and we mutually agree that I should not return for the 2020-21 season.”

Phay continued: “I wish ISU nothing but the best and am grateful for this opportunity and the new experiences I learned. I look forward to continuing my coaching career and what the future holds for me and my family.”

Sources close to the team said Phay was involved in an argument on the bench during the first half of Thursday’s game at Montana State University in Bozeman. He was attempting to defuse a heated conversation between an ISU player and another one of the team’s coaches during the incident, the sources said.

After the team went to the locker room at halftime, Phay and the player did not return to ISU’s bench for the second half of the game.

The sources said Phay was then ordered to return to Pocatello on Friday while the team remained in Montana preparing for Saturday’s game against the University of Montana in Missoula. ISU said the player involved in the bench incident remains a part of the team.

Phay was hired as ISU’s associate head coach last year after being the head men’s basketball coach at the College of Southern Idaho in Twin Falls for the past five seasons. Phay achieved a 136-33 record at CSI, including a second-place finish at the National Junior College Athletic Association national tournament in 2018.

Six of the players currently on ISU’s roster were coached by Phay at CSI and transferred to ISU after Phay was hired by Looney.

Looney was hired as the ISU men’s basketball team’s head coach in April 2019 and subsequently tapped Phay to be his associate head coach. At the time Looney said he had known Phay “for upwards of 20 years,” but sources said the two did not see eye to eye on many coaching decisions throughout this season at ISU.

Thiros informed ISU’s players of Phay’s status Saturday night after the team’s 78-63 loss to the University of Montana in Missoula.

The Bengals are 6-18 overall and 3-12 in Big Sky Conference play. Their 10 consecutive conference losses are the most in the team’s history.

The Bengals have five more regular-season games, which will be followed by a trip to the Big Sky Conference tournament starting March 11 in Boise. The tournament is open to all teams regardless of record and the Bengals plan to participate.