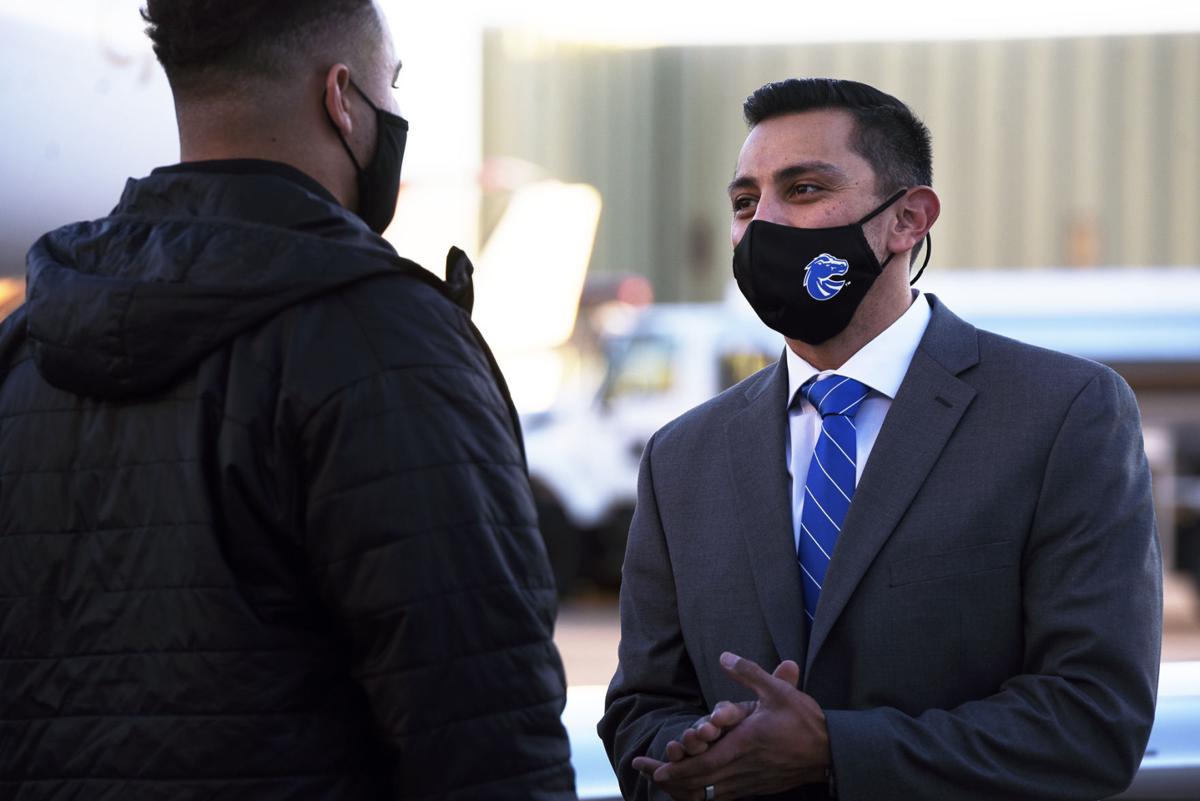 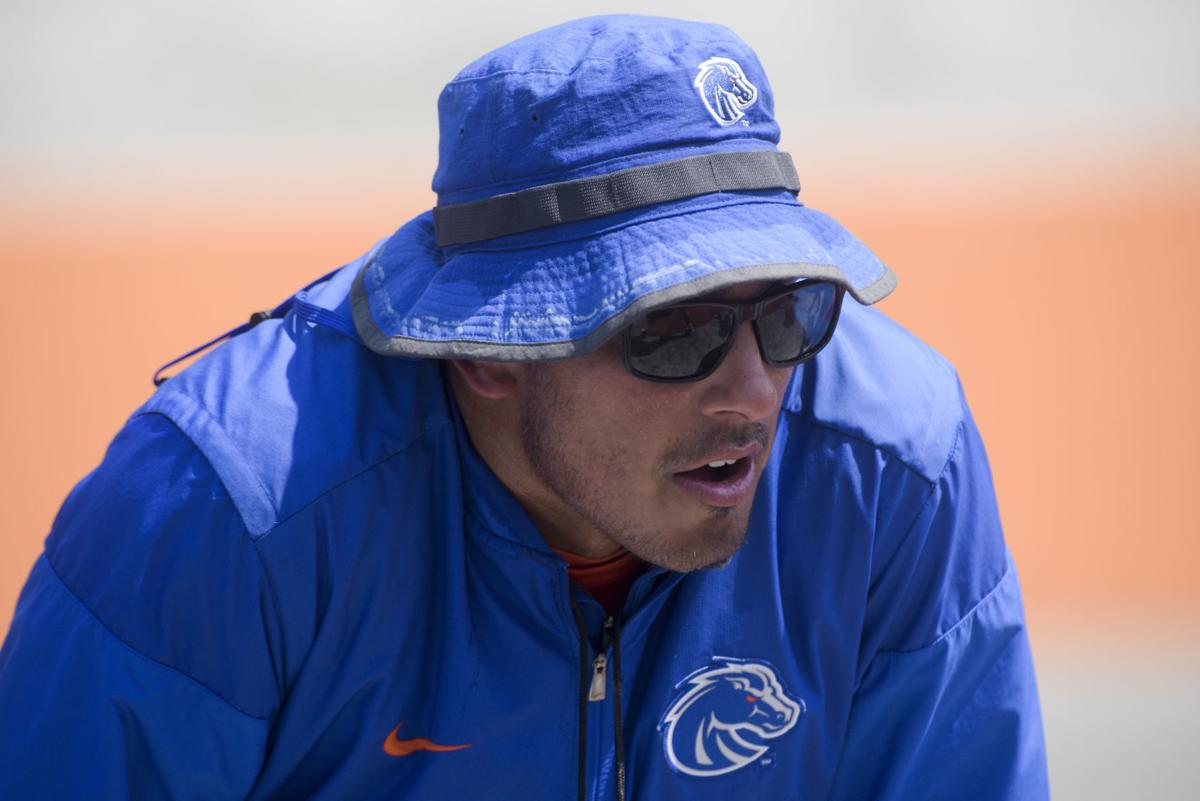 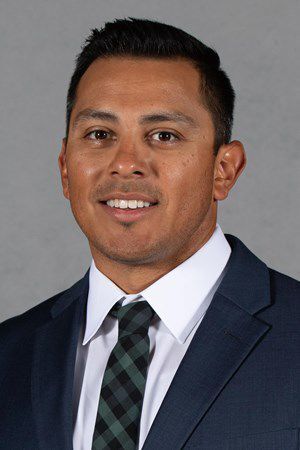 BOISE — What took 17 days could have taken 17 minutes, but the Boise State football team ended up with the coach many wanted from the start.

Former Boise State linebacker and assistant coach Andy Avalos, who has spent the past two seasons as the defensive coordinator at Oregon, was officially announced Saturday morning as the Broncos’ new coach.

He replaces Bryan Harsin, who left for Auburn on Dec. 22.

“This is a dream come true, and a very humbling opportunity for myself and my family to be back in this program,” Avalos said in a statement. “I’m excited to get back around the players I have missed the last two years, and to provide an elite experience for all the young men in the Boise State football program.

“I can’t wait to get to work and help this program make our university, community and the state of Idaho proud by continuing to grow the blue-collar mentality that has been the staple of our program and allowed it to thrive for years.”

The Idaho Press first reported Friday afternoon that Avalos was expected to be named Boise State’s head coach. The two sides hammered out the final contract details Friday evening and the deal was announced Saturday.

FOX Sports reported Avalos received a 5-year contract worth around $1.5 million per season.

Avalos met with new Boise State athletic director Jeramiah Dickey in person Thursday in Eugene, Oregon, before agreeing to a deal on Friday.

Montana State head coach Jeff Choate and USC offensive coordinator Graham Harrell were the other two finalists for the job, according to sources.

Avalos will be officially introduced during a virtual press conference Sunday at noon.

“I am elated to bring Andy Avalos back to Boise State, where he belongs,” Dickey said in a release. “We did our due diligence with this search in a very short period of time, and this was a national search, not just something we were looking at keeping within the family.

“Andy left no doubt that he was the individual that would continue building on the well-established culture within Bronco Football. His passion for this program was evident, and I am excited for our student-athletes, our staff and Bronco Nation.”

In a video posted to Twitter announcing his hire, Boise State showed a clip of Avalos’ 94-yard interception return for a touchdown against No. 7 Louisville in the Liberty Bowl.

“Andy Avalos embodies all that we could ask for in a football coach,” Boise State president Dr. Marlene Tromp said in a statement. “(He’s) confident, as well as hungry to learn more; a blue collar worker, as well as an innovator; fiercely competitive, as well as fully invested in the development of young athletes as men of character, integrity and compassion.

“He represents the best of Boise State as it is evidenced across our campus. This is an incredible win for Bronco Nation, and I am so delighted to welcome him home.”

Avalos joined Boise State as defensive line coach in 2012 and moved to coach the linebackers when Harsin took over in 2014. He was promoted to defensive coordinator in 2016 and Boise State finished 38th, 21st and 52nd in total defense during his three years in that job.

In his first year at Oregon in 2019, the Ducks improved from 49th to ninth in total defense and led the Pac-12 in interceptions and takeaways.

Avalos is the fifth straight Boise State coach to have previous ties to the program when he was hired. The last ‘outsider’ to land the job was Dirk Koetter in 1998.

Boise State opens the 2021 season with a marquee opener at UCF in Orlando, Florida, on Sept. 4. The Broncos also play at BYU and host Oklahoma State during nonconference play and visit both San Diego State and Fresno State during league play as part of one of the team’s toughest schedules in recent memory.