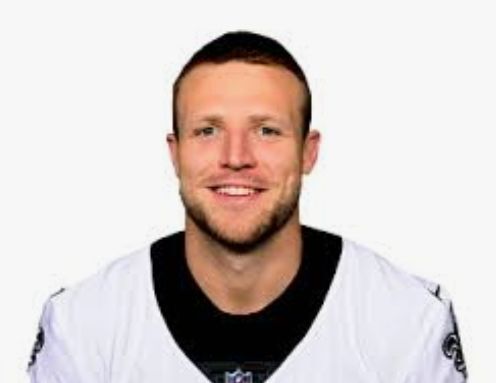 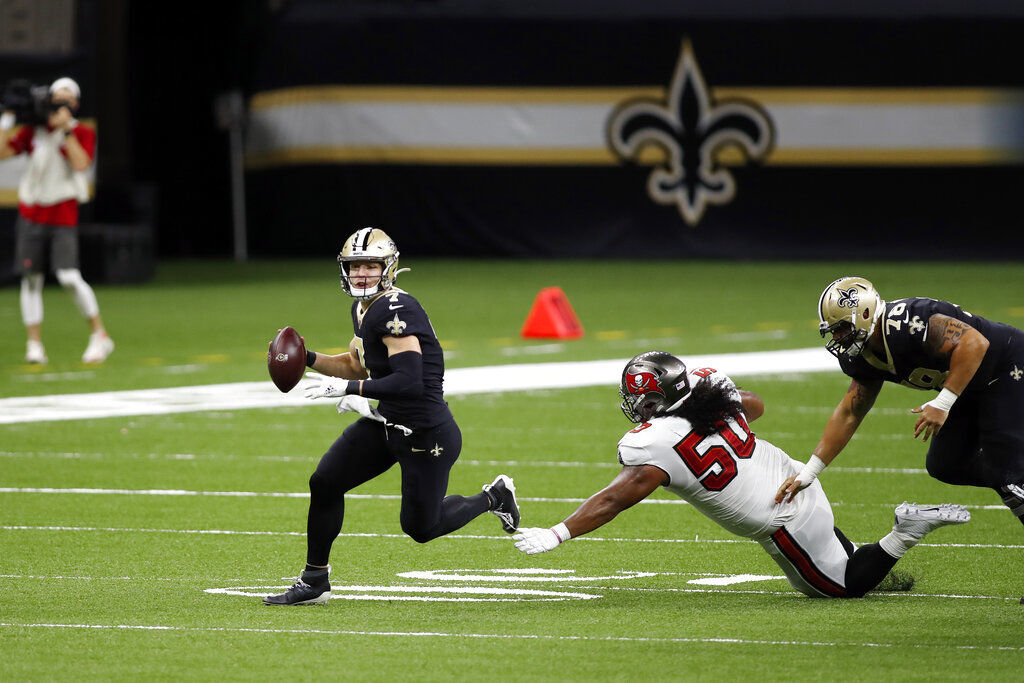 Highland High School alumnus Taysom Hill will start at quarterback for the New Orleans Saints in their Sunday home game against the Atlanta Falcons, according to multiple media outlets.

It will be the first quarterback start of Hill’s NFL career.

“We’re just excited,” said Pocatello area resident Natalie Hill, Taysom’s mother, who has traveled to New Orleans to watch the game. “He’s been excited and he’s been preparing for this.”

She continued, “We’ve had an idea that he was going to be the starter, but we were thrilled and we’re just excited for him and for this opportunity. This is what he’s been wanting, to play and to be a quarterback, so he’s excited to have a chance.”

The game starts at 11 a.m. Sunday and will be broadcast on local FOX affiliates.

Saints starter Drew Brees was injured in last week’s win over the San Francisco 49ers. Although Hill was nominally the backup quarterback, Jameis Winston played most of the rest of the game in Brees’ absence, leading to speculation over who would be named the starter against the Falcons.

ESPN’s Adam Schefter first reported Friday morning that Hill would get the nod, although Saints coach Sean Payton refused to confirm the news in his regular Friday press conference.

Also on Friday, Brees was placed on injured reserve with multiple rib fractures and a collapsed lung, meaning he’ll miss at least the next three games.

“I feel like a nervous father,” Highland head football coach Gino Mariani said. “I knew he had an opportunity and when they made him the No. 2 quarterback early in the year, I said that’s awesome. Everybody’s saying he can’t throw and everything, but he understands how to play quarterback. Give him an opportunity and he can throw the football.”

After serving a two-year mission with The Church of Jesus Christ of Latter-day Saints, Hill went to Brigham Young University, playing in 37 games over five years for the Cougars but suffering season-ending injuries in four of those years — 2012, 2014, 2015 and 2016.

After going undrafted in 2017, Hill signed a free agent contract with the Green Bay Packers, playing in three preseason games before being placed on waivers.

He was picked up by the Saints, who have used him in a utility role.

Hill has played quarterback, tight end, receiver, running back and special teams for the Saints.

In his NFL career, he’s completed 11 of 20 passes for 255 yards with no touchdowns and one interception. Hill has been used more often as a runner and receiver, running the ball 105 times for 596 yards and four touchdowns and catching 28 passes for 312 yards and seven scores.

The Saints signed Hill to a two-year $21 million contract extension before the 2020 season, with the intent of making him a true backup quarterback, although he’s continued in other roles for the team this season.

“We know he can (play quarterback), he just hasn’t been given the opportunity,” Natalie Hill said. “He came in with Drew and Drew is a phenomenal QB. Taysom has been able to work behind him and learn from one of the best.”

She continued, “We feel bad for Drew, that he went down, but we know that (Taysom) is very capable and he’s prepared to be the starter Sunday. He always wanted to play. He wanted to be a quarterback.”