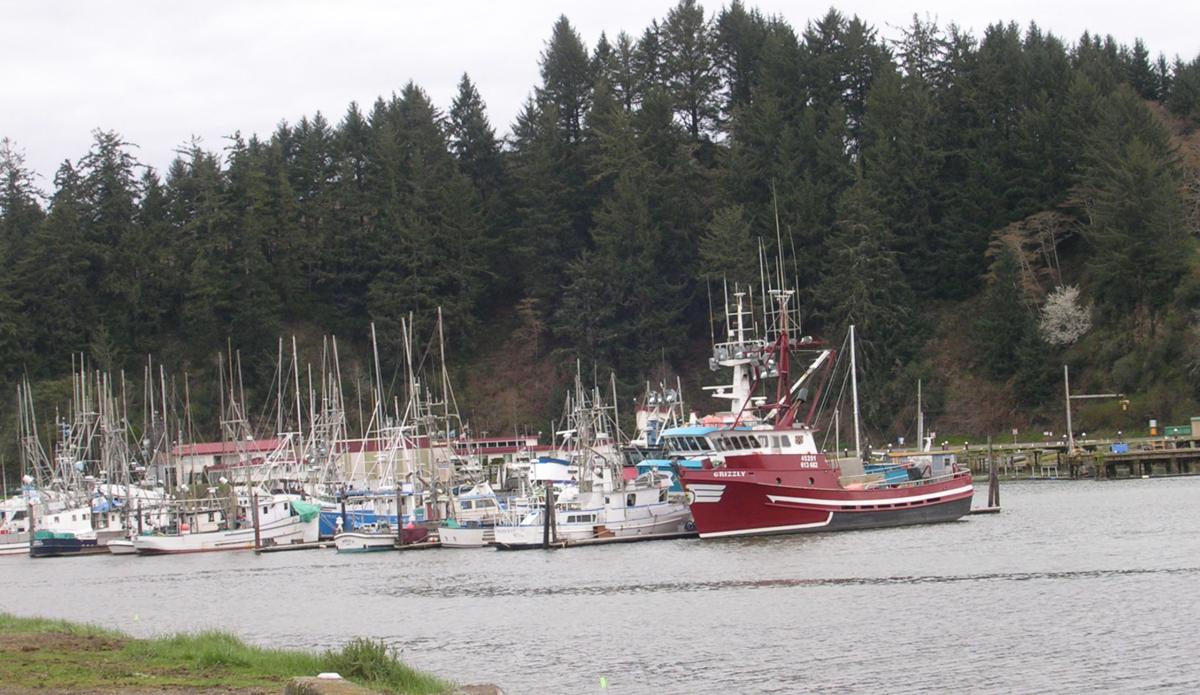 The harbor at Winchester Bay, which has been dubbed as the “Crab Capital of the World.”

The harbor at Winchester Bay, which has been dubbed as the “Crab Capital of the World.”

My wife and I just returned from two weeks in Reedsport, Oregon, visiting my daughter and her family. I always like to visit Reedsport and the surrounding area along the Oregon coast. I just always dread the 13-hour drive from Pocatello to Reedsport.

Just west of Reedsport is Winchester Bay, dubbed by the merchant association as the “Crab Capital of the World,” where one can see a lot of fishing boats at the docks when they aren’t out fishing or crabbing along the coast.

Winchester Bay is also a resort area where dune buggies can be rented and driven on the nearby sand dunes, as well as visiting the Umpqua River Lighthouse, which is the oldest working lighthouse on the Oregon coast. There are daily tours of the lighthouse starting at 9 a.m.

The dock area also has several great seafood restaurants and live crabs can be purchased from a couple of the boat captains and cooked at home.

The largest yearly activity in Winchester Bay is the annual Dune Fest, a five-day event that will be held this year from July 24 to 29.

Winchester Bay and Reedsport are bordered on three sides by mountains with thick forests that are home to white-tailed deer and Roosevelt elk.

We were disappointed that our two weeks were up before the annual Father’s Day weekend Chainsaw Sculpting contest was held in Reedsport, but we plan to be there next year. It seems you just can’t do everything in one trip.

The area’s past logging industry is still evident and a large port for shipping lumber overseas is still in operation in Coos Bay, about 30 miles farther west from Winchester Bay.

The whole coastal area from Winchester Bay north to Waldport is filled with sand dunes, beaches and lighthouses, as well as the sea lion caves just north of Florence.

The Festival of Sail comes to Coos Bay every three years with smaller events each year surrounding the area’s importance to the construction of sailing ships during the 1800s and early 1900s in the United States.