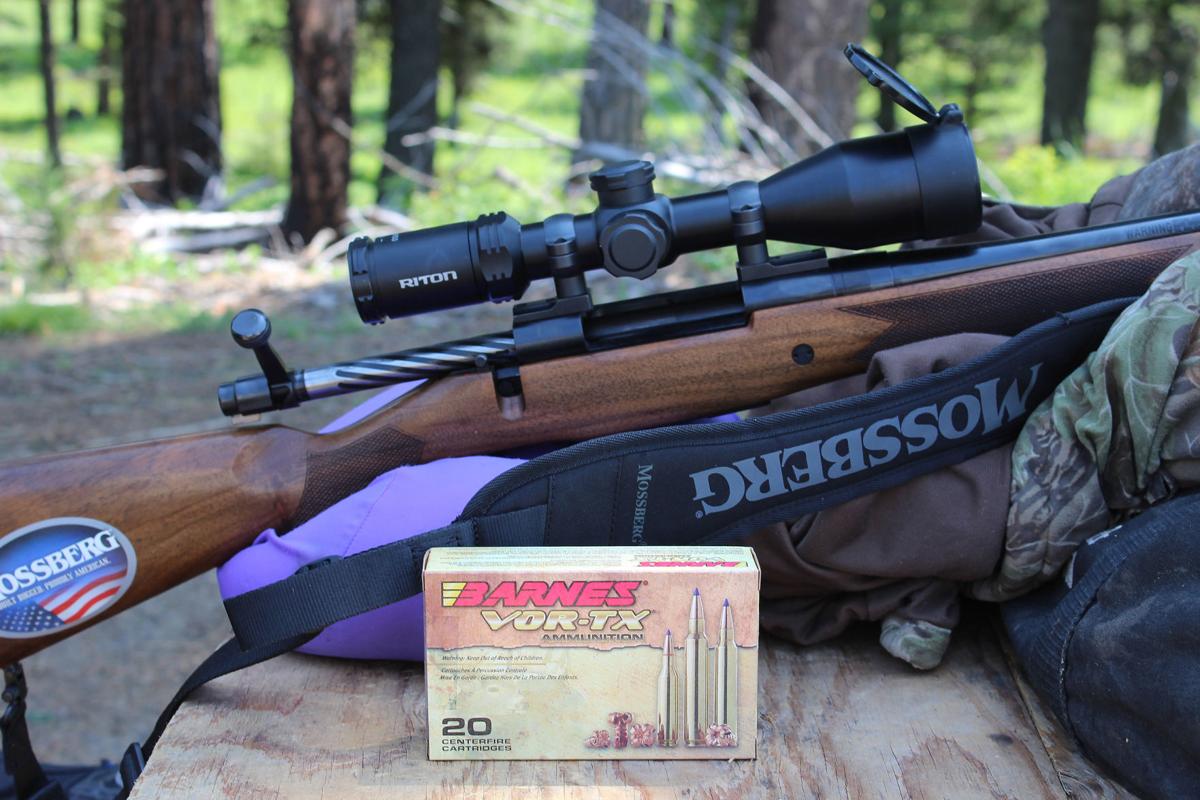 I think you’ll like the durability of a Riton scope.

I think you’ll like the durability of a Riton scope.

This year at the SHOT Show, I noticed a new company named Riton USA (pronounced right-on) and got interested in their products. Before long, I was testing out on their scopes and binoculars.

I’m testing a Mossberg Patriot Revere, and I’m going to be using it this year for coyote, hog, axis deer, bear and maybe elk hunting, so I went with their RT-S MOD 5 4-16x50 scope. When you pick one up, you’ll notice that it is heavier than the average scope that size. In talking to Riton USA National Director of Sales Todd Neice, he told me that is because the tubes are 20 percent thicker.

On a good week of elk hunting, if I’m not falling six to 10 times, then I’m not in very good elk country. I understand trying to make everything lightweight for when you’re sucking wind while climbing steep ridges, but I think some trends to get lighter have gone overboard to the detriment of the product. When I fall, my scope is falling with me, so I need a tough scope. I guess I can live with a little heavier scope if it makes it more durable.

Riton USA was founded by law enforcement and military veterans and is an American-owned company, even though their optics are produced in Japan. They state that they offer the highest quality optics at the most competitive prices matched with incredible customer service. If your scope breaks, they replace it with a new one. And they shoot for a 48-hour turnaround time.

Here’s a quote off of their website: “We are dedicated to the pursuit of precision in everything we do. Using only the best materials and most innovative technology, we have created an unrivaled line of optics that delivers on performance and value. ... Our motto is PURSUIT of PRECISION OPTICS for ALL.” And they go on to say, “We promise to make the highest quality optics at a price point that hardworking people can afford. We will beat the competition on quality, warranty, customer service and value for money every time.”

Riton USA was established in 2013 in Tucson, Arizona. For that new of a company, they are making their presence known fast.

They’re first focal plane, which means as you adjust the power, the reticle stays proportional in size according to the perspective of the deer. So when you crank it up to 16x, the cross hair isn’t as thick as the deer’s body in your scope.

The reticles have tic marks on them. A tic is 2-MOA’s at 100 yards at full power. That way you don’t have to stop and calibrate how many clicks to adjust for a long shot. Wide FOV stands for “wide field of view” and means they have a 20 percent wider field of view.

Last week, my buddy Ron Spomer and I had a lot of rifles and ammo to test so we took my Mossberg out on the prairies to sight it in. We bore sighted it with a Site Mark Laser Bore sight and then did the final tuning in. I like the crispness of the scope.

After sighting in, Ron conducted a test. His first shot was on 4-power, second on 8x, third 12x and the fourth 16x. He obtained the same grouping that I had been getting, which proved that the point of impact did not deviate when changing the power. That’s obviously a big deal.

So, if you’re in the market for a new scope, check out Riton USA.