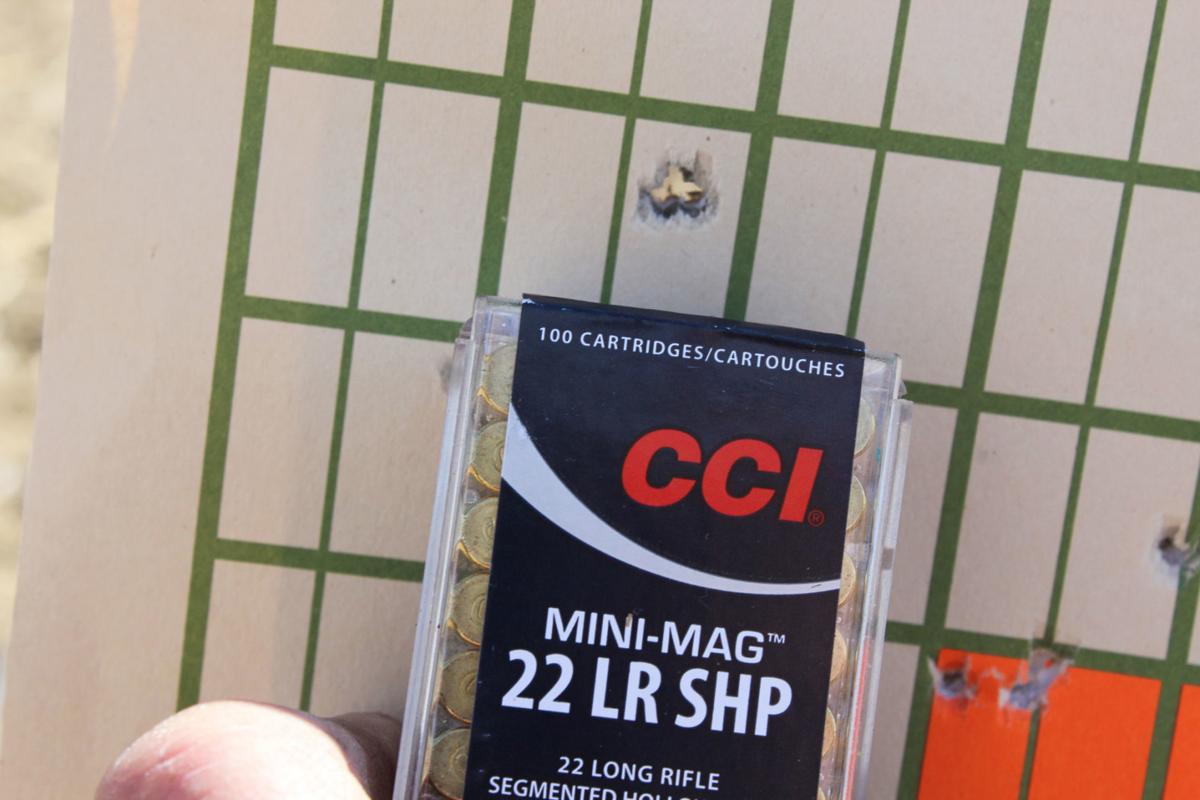 I’m ready for spring. How can you not be if you’re an outdoorsman? Whistle pig hunting, turkey hunting, bear hunting, mushroom picking and crappie fishing is all right around the corner. It’s almost here.

But for now, the weather just keeps teasing us. One day it’s warm and sunny, then the next day it’s cool and rainy. But spring can’t be held back much longer, can it? Any day it is coming. And then when it hits, it’ll be all-out outdoor activities from daylight to dark. By the end of May, we’ll be worn to a frazzle. But it’ll be a good frazzle.

I love spring. Not that this winter has been bad, but after a long hard winter when all seems cold, barren and hopeless, suddenly spring hits. New life abounds. Elk and deer are having their young, trees are budding and green grass is popping out where days ago there were only snow drifts. Then it’s Easter, which is the epitome of new life.

I knew it was a little too early to hit the whistle pigs, but I got antsy and had to go check them out Monday. I’ve been seeing a few for the last month but hoped they might be out in full force because it was a nice sunny day.

I barely shot one or two doves and they got wary. I like hunting down there with my airgun. For today, I’d taken my Benjamin Marauder and Steel Eagle. I met Kelly with Adaptive Graphx at the Idaho Sports Show the other day and had him deck out my Steel Eagle, and my “Don’t Tread on Me” boning knife. That elevated a regular break-action airgun and plain old boning knife to a new level of cool. Now I can miss in style!

But back to hunting. The doves were thick in the trees up in the draws out from the feedlot. But they were spooky so I pulled out my shotgun and whacked a few. They really got jumpy then. I shot a few more pigeons and then decided to go check out the whistle pigs.

I have a spot not far from the feedlot where I can normally get in some good shooting so I circled by there. Coming out that morning there’d been quite a few, 1 to 2 feet off the highway, but oddly enough I didn’t see any out in the pastures.

I got to my spot and sighted in my airguns again to make sure they were dialed in tight. Then I pulled out the .22. I’d gotten some of the new CCI Mini-Mag .22 LR SHP ammo at the SHOT Show to test out on whistle pigs.

Wow, I got the scope tuned in and was getting some good groups. I’ve got a .22 that is tricked out with a Brownell’s barrel, Timney trigger and a scope out of the Leupold custom shop. It’s a shooter, but not all .22 ammo is created equal. In fact, about 90 percent of it varies wildly. I think I’m going to like this new CCI ammo.

When shooting whistle pigs, you may shoot 400 to 500 shots in a good day, so while you may be tempted to buy cheap ammo,it’s fun to have some ammo that you can count on to get a good group.

Well, everything was sighted in and it was now time to start hunting. Unfortunately, there were only a few whistle pigs out today. I shot for not even an hour and then headed home to catch up on articles.

It’d been a fun relaxing day. Got to shoot a few guns, get outdoors and even pick up some doves to make some poppers out of tonight.