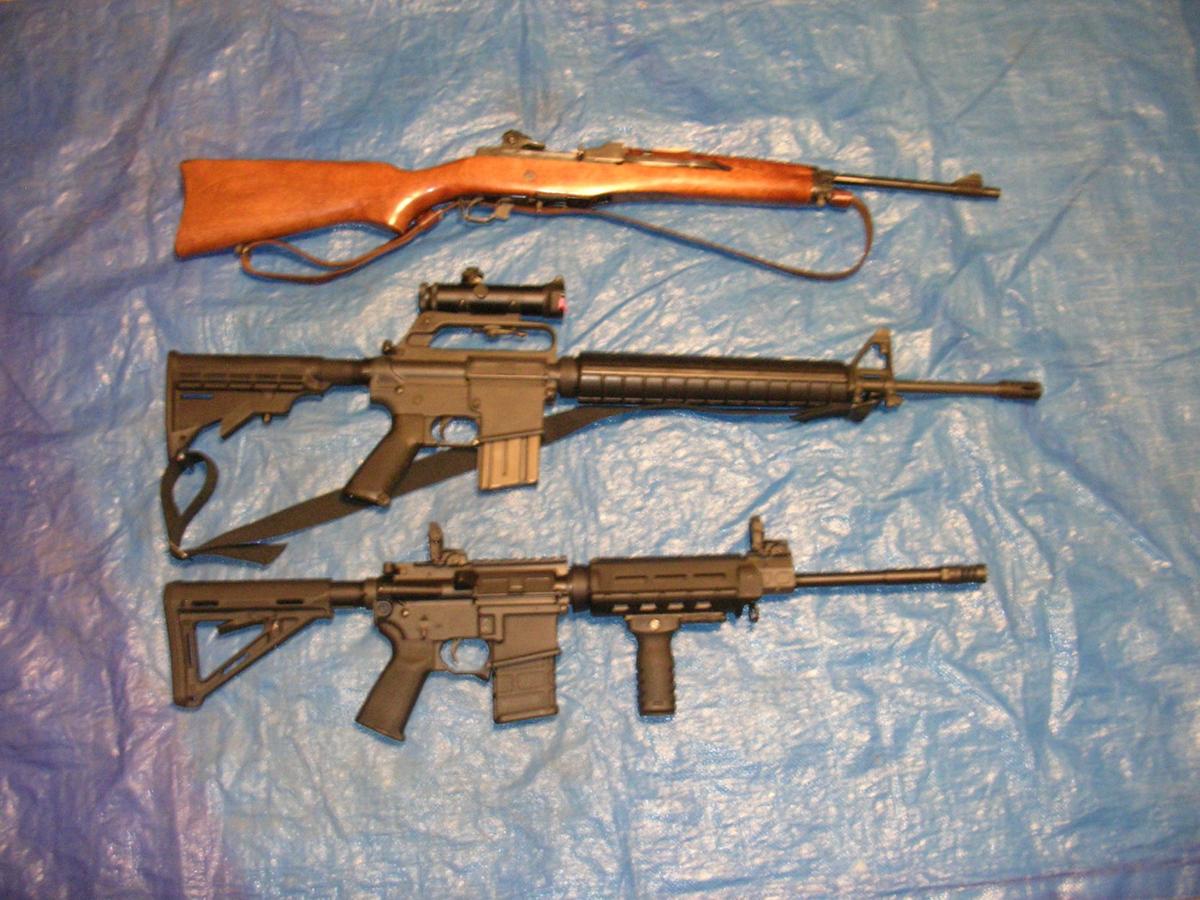 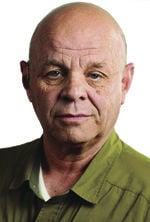 After getting my graduate degree from Kansas State University in kinesiology and health education in the early 1970s, I received an appointment to the faculty of Health and Kinesiology at Texas A&M University in College Station, Texas.

I’m not sure how many paychecks later I decided to purchase a Ruger Mini-14 rifle in .223 caliber, but it wasn’t many. I’m not sure what my primary reason was for buying that rifle, but I liked its looks, which were very similar to a scaled-down version of the military M-14, which appealed to me, and I thought it would be a nice rifle for plinking, target shooting, and hunting coyotes as well as pretty good home protection.

The next time we visited our parents in Utah and Idaho, I took the Mini-14 with me and took it to the mountain property that my family owned to see if I could get a shot at the coyotes that were hanging around the sheep that were spending the summer in the mountains around our property. One of my brothers-in-law went with me and took his AR-15 in the same caliber. By the time we returned to Pocatello, my brother-in-law was pretty impressed with the quick-to-the-shoulder, easy handling and accuracy of the Ruger, having asked to shoot it several times while we were hunting on the property.

A couple of years later, I bought an AR-15 and the Colt four-power telescopic sight that fit in the handle of the AR-15 while still letting the shooter use the iron sights that came with the rifle. The AR-15 was designed for the hotter military specs 5.56mm cartridge, while Ruger suggested that 5.56 ammo not be used in the Mini-14 because of pressure concerns.

As soon as we visited Idaho again that next summer, my brother-in-law told me that he had sold his AR-15 and bought a Ruger Mini 14 like mine because he thought it was more accurate than the AR-15. I decided that it would be a bad idea to let him know that I now owned an AR-15 with telescopic sight and felt that it was more accurate than the majority of shooters and an excellent tool for hunting coyotes and Texas white-tail deer, which sometimes weigh as much as 90 pounds.

It was tough keeping my brother-in-law unaware of my AR-15 that summer, as I made several trips to our mountain property to hunt the coyotes hanging around the sheep. I’m not sure if he ever did realize that I owned and hunted with an AR-15 as well as the Ruger Mini-14, which I often took with me into the back country even if I was not hunting. When I retired and moved back to Idaho, I quit worrying about whether my brother-in-law knew I owned an AR-15.

Along with a couple of .22 rim-fire rifles, the Mini-14 and AR-15 were the favorite firearms of my children as they were growing up. The light weight of both rifles and almost no recoil were an instant hit with the children. The Mini-14 and AR-15 were the only high-powered rifles I owned that they could actually hold on target for any length of time during target practice until about 12 years of age.

My son Michael joined a youth group that competed with military rifles and won several of the competitions he was in with my AR-15 from prone, sitting, kneeling and standing positions.

Now my grandchildren ask to go to the shooting range and shoot the Mini-14 and AR-15 when ever they visit us.

With a 55-grain bullet exiting the muzzle at close to 3000 feet per second, these rifle are ideal for hunting smaller game as well as excellent varmint rifles for coyotes that get too close to livestock.

For a while, my son was living in Spring Creek, Nevada. There was a problem with an over abundance of coyotes harassing and injuring or killing livestock in the area and Nevada encouraged people to kill coyotes if they saw them. Michael, using his own AR-15, was asked by a local rancher to help decrease the number of coyotes on the ranch that were threatening cattle and other livestock. I’m not sure how many they eliminated, but it was enough that the problem was solved and any coyotes that they didn’t shoot, moved on to safer hunting grounds.

If you are looking for a light-weight, easy-on-the-shoulder rifle that you and your entire family can have fun shooting, that has the power to take most varmints, as well as defend the family if necessary, either the Mini-14 or AR-15 in .223/5.56 are excellent choices.