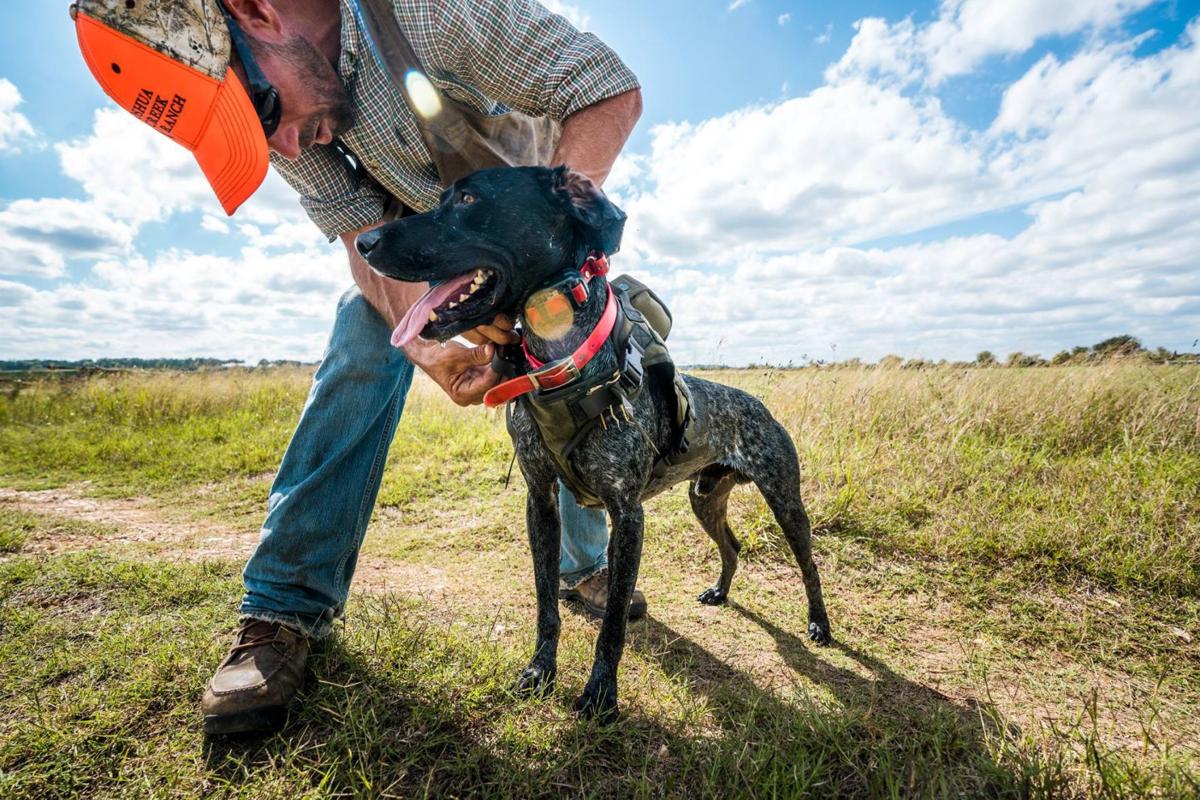 I work a lot of hours. So when I finally get out in the woods, I don’t want to worry about work, politics or bills. I just want to go have fun.

Along these lines, I think a lot of times the safety people in the world tend to make their gospel pretty negative. Don’t do this or you get written up. Violate this rule and you’ll get fired. So because of their negativity, we throw safety in the same group of things we want to get away from while hunting. We just want to get out in the woods and forget about all things stressful.

But I’d beg you to think again on safety. Recently at the 2018 SHOT Show, I ran across an outfit named SafeShoot and got introduced to their product. In talking to them, it prompted me to think about safety while hunting. Here is how they advertise it on their website:

“SafeShoot is a unique system that creates a safety network for hunters and assists in preventing friendly fire incidents. By attaching a shooter device that fits most rifles, shooters will be automatically alerted when another SafeShoot device holder is downrange and in their line of fire. The system does not need line of sight because the SafeShoot advanced system uses radio frequency communication.

At first blush, I didn’t think that SafeShoot would fit into my world. But after thinking on it, I thought of three applications where it might just work. I haven’t tested them yet so this is not the gospel, so to speak.

It would be a good training tool for teaching kids. Think back years ago when you were in grade school. How many times while out hunting with a BB gun did your buddy twirl around and accidentally point his gun at you? And vice versa? So I think it could be used as a training tool for new gun users.

For dog safety. I don’t have a bird dog, but over the years I have hunted with some. How many times was I about to shoot a flushing pheasant or quail and was so focused on him that I didn’t notice that the dog had busted his point and was jumping up after the flushing bird.

I try to be aware of my surroundings and background as to where I am shooting, but there is one scenario that is easy to get disoriented in and not know where everyone is at.

Years ago, we were hunting some brushy draws for pheasants and quail over in Nebraska. As we pushed the draws, it was easy for a hunter to get out in front of the other hunters because the draws curved and twisted through the pastures.

Also, with the head-high plum thickets, it was easy to lose each other. And then if a quail blew out there was no telling which way he’d fly. So as you swung your shotgun you had to be super cognizant of where everyone was before you pulled the trigger. Everyone laughed about the Dick Cheney hunt, but I could see how easily it could happen.

I’ve never been a proponent of wearing orange but in this scenario I am. As you bore down on a bird, the orange would stand out in the background. I think SafeShoot would work great under these scenarios, too.

So as we close, let me summarize. Hunting is a lot of fun. I love it. But God forbid you ever shot anyone. It’d devastate you for life. Who do you hunt with? Family or close friends. No one that you would ever want to hurt. So if something can take care of the ones I love, I’m all about checking it out. For further info on SafeShoot, check out www.safe-shoot.com.