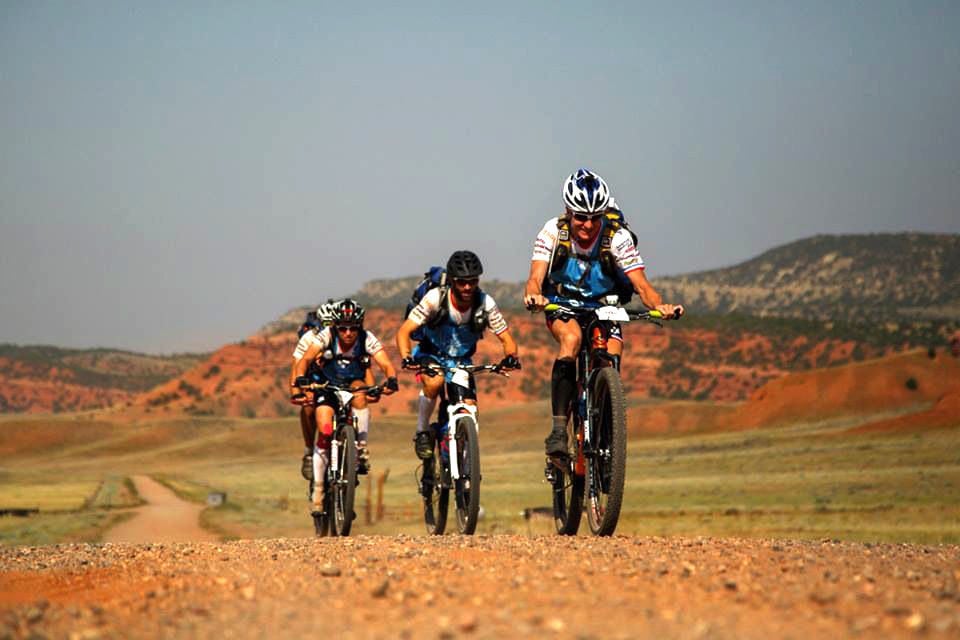 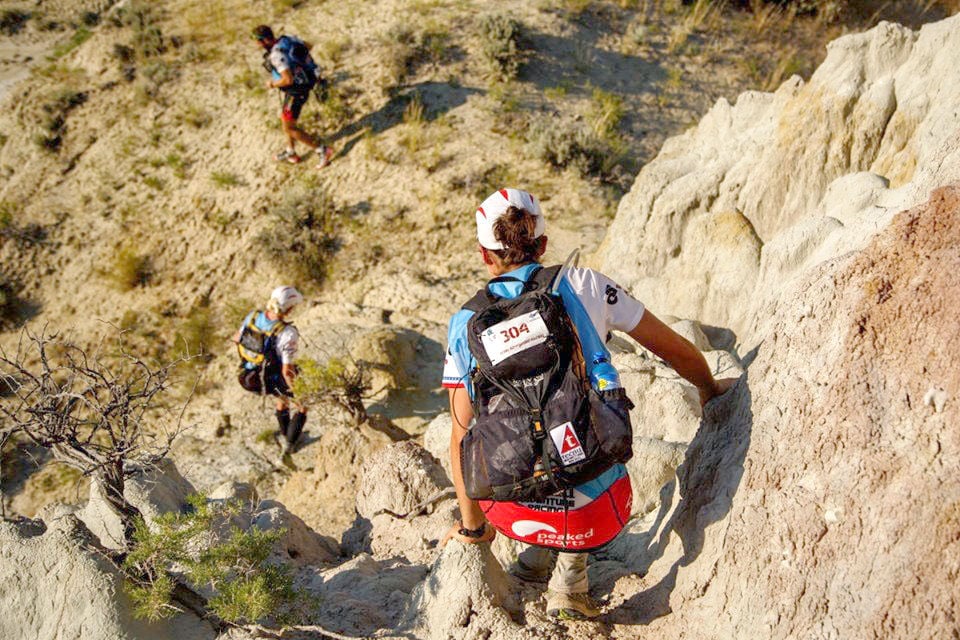 For the first time ever, the Adventure Racing World Championship will be held in the United States, and even better, it’s going to start at Jackson Hole Mountain Resort, and three residents from the Teton Valley will be racing.

Abby Broughton, Jason Popilsky, Fred Most and a fourth teammate from New Zealand will join 59 other co-ed teams in racing for up to six days. They’ll cover 450 miles from Jackson to the finish line in Casper. They will travel by foot, mountain bike, vertical rope and packraft through the remote and scenic Wyoming backcountry, functioning with minimal sleep while navigating the route and finding checkpoints.

Since the race details were released, they have spent hours each day planning gear, nutrition and sleep. They put together a whole spreadsheet devoted to logistics and will use 20 different topography maps.

“The race starts way before the race starts,” said Popilsky. “It’s mountains of work. The teams that are going to do well are the ones who are organized.”

They found that their experience directing the Teton Ogre 8- and 24-Hour Adventure Races has helped them better plan for their own races. Popilsky explained that they now better understand the thought process behind the route selections.

Physical preparation is also an important component. They spend every weekend riding and tromping around in the wilds of Idaho and Wyoming.

“I’ve been working on training when I’m tired,” said Broughton, who doesn’t love the sleep deprivation aspect of adventure racing.

Because the race is in the country, U.S. teams were able to enter a race lottery rather than qualifying as foreign teams had to. Broughton and Popilsky found a third teammate, a young Kiwi with adventure racing experience, and their final puzzle piece is Fred Most, a ski and bike patroller at Grand Targhee.

“He’s an amazing athlete,” Popilsky said of Most. “He’s embracing it, and he’s really game.”

The Teton Valley team is one of the few teams without financial sponsors, and the race organizers aren’t touting them as contenders, but they’re confident in their abilities.

“We don’t have huge expectations, but I think we can do really well by just racing our own race,” Popilsky said. “We’re a wild card team for sure.”

To follow the race in real time, visit www.cowboytoughwy.com/tracking starting on Aug. 10, or watch them start in person at the base of the Tram. Broughton and Popilsky are optimistic about racing on home soil, because they have the advantages of knowing the terrain, not traveling beforehand, and having local support.

“There’s something great about knowing you have a community out there checking in on you,” said Broughton.