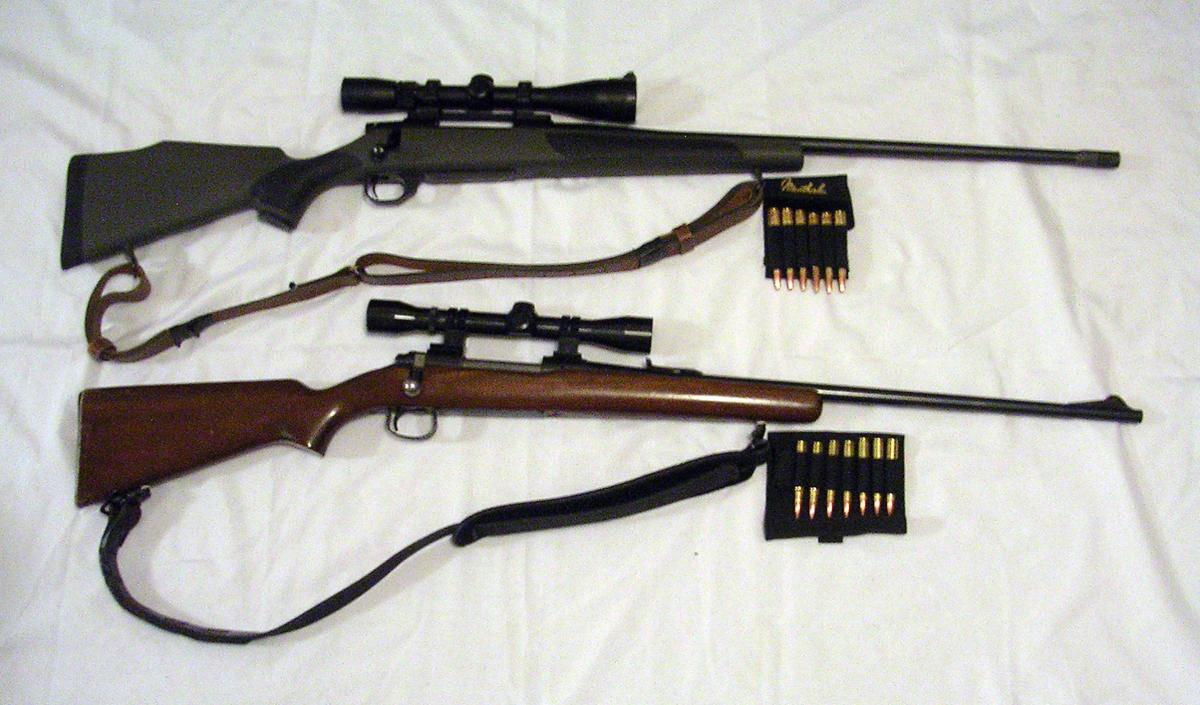 Every time somebody comes up with a new, more powerful hypervelocity rifle cartridge, I have to get my hands on it and see what it is like to shoot.

How powerful should a rifle be for hunting game on the North American continent?

The answer to that question will vary, depending on who you ask. If you ask the salesman at your local gun shop, I think most will ask you some questions about yourself and where and how you plan to hunt. Then they will give you some options that should handle your needs.

If you ask a friend, you may get an answer based on what they prefer. I really like listening to the Tim “The Tool Man” Taylor-types who think that the more powerful, the better.

These guys think that since the .460 Weatherby Magnum will kill anything on the planet, it should do nicely for deer or anything else, even though they personally have never shot one. Dislocated shoulders, broken noses and a headache for the next couple of weeks are just the prices of hunting the big stuff like deer, elk and moose, right?

My curiosity concerning the newest, most powerful cartridges has gotten me kicked around a lot. I don’t mind that up to a point, but I have drawn the line at the .340 Weatherby Magnum for hunting North American game.

I don’t want to be belted with more than 60 pounds of recoil energy every time I pull the trigger. Besides, I am convinced that doing so is similar to being ejected from modern jet aircraft in an emergency, in the sense that you get a little shorter each time you do it.

The fact is you don’t have to endure more than 20 pounds of recoil energy to hunt anything in North America. If you book an Alaskan hunting trip, the information the concession sends you will recommend that you bring a .270 Winchester or .30-06 Springfield, even if you are going to hunt the bigger bears in Alaska.

I have hunted both deer and elk with a .30-06 Springfield, using a 180-grain bullet with recoil being about 21 pounds. My impression has been that the .30-06 is more than you really need for deer, but it is nice to have if you must shoot at a deer that is quartering away at 400 yards or more.

It is also very effective on elk out to 500 yards, and retains about 1,283 foot-pounds of energy at that range, which is about as far as I have used it. Most hunters aren’t real consistent past 500 yards, regardless of the caliber rifle they shoot.

Over the years, I have started using a .300 Weatherby Magnum if I am specifically hunting elk. I use a 180-grain Spire Point bullet that retains 2,173 pounds of energy at 500 yards and recoils with about 35 foot-pounds of felt energy in my shoulder.

I’m really comfortable with either a .300 Winchester Magnum or a .300 Weatherby Magnum if I decide I want the advantages they offer. However, many are not comfortable with the recoil energy of the .300 magnums.

Most hunters in this country can be comfortable with 21 pounds of recoil but start anticipating the shot and flinch when shooting the .30-caliber magnum rifles. You will put more meat on the table if you hunt with a rifle caliber you are comfortable with than you will with a caliber that kicks hard enough that you flinch in anticipation of the recoil.

So, if you will be hunting this year, choose a caliber and bullet that you can shoot accurately and with which you are really comfortable. If you only use your rifle during hunting season and don’t shoot it on a regular basis at the shooting range, you may want to start shooting it enough so you stay proficient with it. Plus, you will want to make sure the recoil doesn’t cause you to flinch.