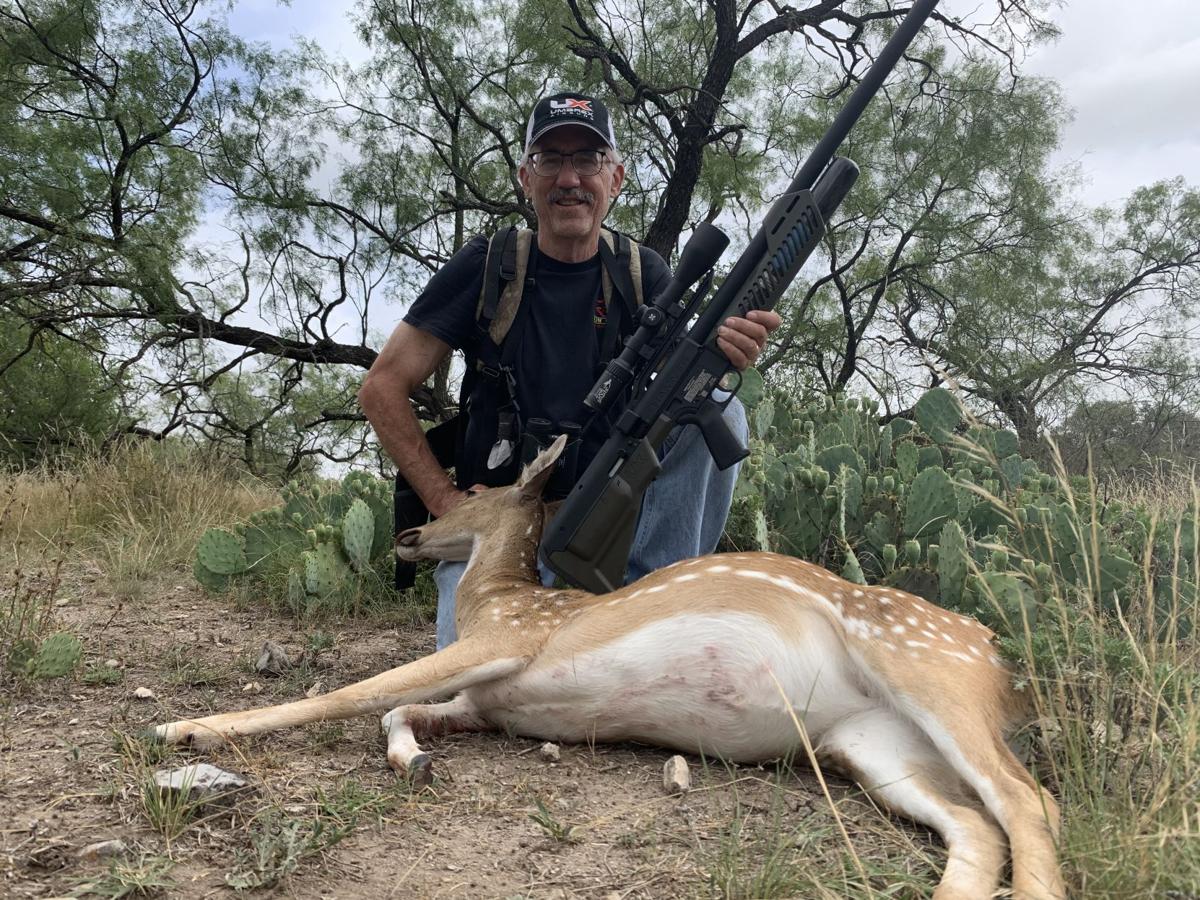 Due to the hot weather on this recent axis deer hunt with a Umarex .50 cal. airgun I had no choice but to bone out my deer right fast … until I found a local cold storage that let me age it for a couple of days. 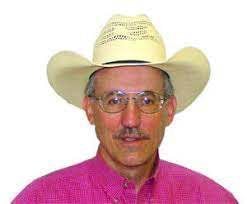 You hear about aging meat but does anyone really understand what it means to age meat? So first off, what is aging? It is basically controlled rotting. So why do people age their meat?

1. It makes the meat more tender.

2. Some people favor the aged flavor.

Dry aging is when you hang meat to age in an open environment. You’re supposed to hold it at a certain temp, humidity and for a certain time period. If you want to age your meat just do a rib rack or a loin rack. If you age the whole carcass the trim will be green and you’ll waste a lot of meat.

Now, I bet over 99 percent of the beef is wet aged in a cryovac bag. If you’ve been to a supermarket and seen a “primal” displayed in a bag that’s what a cryovac bag is. (Editor’s note: According to nebraskastarbeef.com, “primals” are the large muscle groups from which commonly known steaks, such as ribeyes, T-bones, etc. are cut.)

Aged in a bag changes the environment. The bag creates an anaerobic condition (lack of oxygen) so a different flora of bacteria grows as compared to meat that’s hung in the open (aerobic — oxygen is present) so it will age differently.

You can get by with aging beef longer for a couple of reasons:

• Usually you’re doing so in a cooler that has a controlled temp.

• Beef starts out much cleaner than your wild game due to the environment. So the initial bacteria load is lower.

When you age game it’s usually in your garage. It’d be best if you could keep it at 32 to 36 degrees. Equally important will be how clean your carcass is. If it has hair/dirt on it there will be a high load of bacteria present. The dirtier it is, the less time you can age.

At a bare minimum, you want to let it go through rigor mortis before you bone it, though. If it’s boned out before going through RM, it will be tougher. It’s going to shrink up but if it’s tied to the bone it can only shrink so much. If you bone it hot it will shrink twice as much. In the backcountry, sometimes you don’t have a choice but given the opportunity, let it hang at least one day. Or if you can just quarter it out so it is still attached to the bone, that would be the next best option.

One good thing is that a lot of bacteria, though not all, will have visible indicators. If it starts to get a slight off odor or turns a slight off color, don’t panic, just cut it up and freeze it.

I know it sounds complicated. That’s because it is. So how have people survived? Because sometimes we worry way too much. I remember my nutrition professor from South Dakota said when they had a horse die they’d tell the local Native Americans. They’d always wait three days to come get it. They lived. I am just giving you rules of thumb to go by.

One of my past bosses would age his beef ribeyes in cryovac in the fridge for six to eight weeks. Anymore, I won’t even cut up a ribeye unless I’ve aged it for a minimum of 45 days. I’ve even had them up to 90 days old. But, that’s beef in a cryovac bag in a cold fridge.

Don’t age your meat loose in the fridge. It will pick up odors.

Here’s what I’d recommend. Start off cautiously. Age a few days more than you normally do and progress from there.

Five things make your meat tenderer: 1) Letting it go through rigor mortis before boning, 2) let it age, 3) young animals are more tender, 4) use tenderizers before cooking, and 5) cook your meat slower.

• Remove the hide. It acts as a blanket in warmer weather and spoils your meat.

• Game doesn’t have a fat cover like beef and will dry out faster.

• A hanging carcass derives most of the benefits of aging within the first nine days.

• The end of a cut, for instance the ribeye, will dry out and look almost like jerky. Before you cut your steaks slice off this layer of tough, dried up meat.

• Don’t cut your meat into steaks to age. Either hang the whole carcass or as primals. By primal I mean a whole shoulder, hindquarter, etc. If cut into steaks it will deteriorate faster. This is due to oxygen and bacteria hitting all sides of the meat.

Hopefully I’ve sparked your interest to experiment with aging your meat.

It will surprise you as to how much tenderer it is. Let’s end on a quote from Ben Franklin: “After three days fish and company both start to stink”! Don’t age fish.