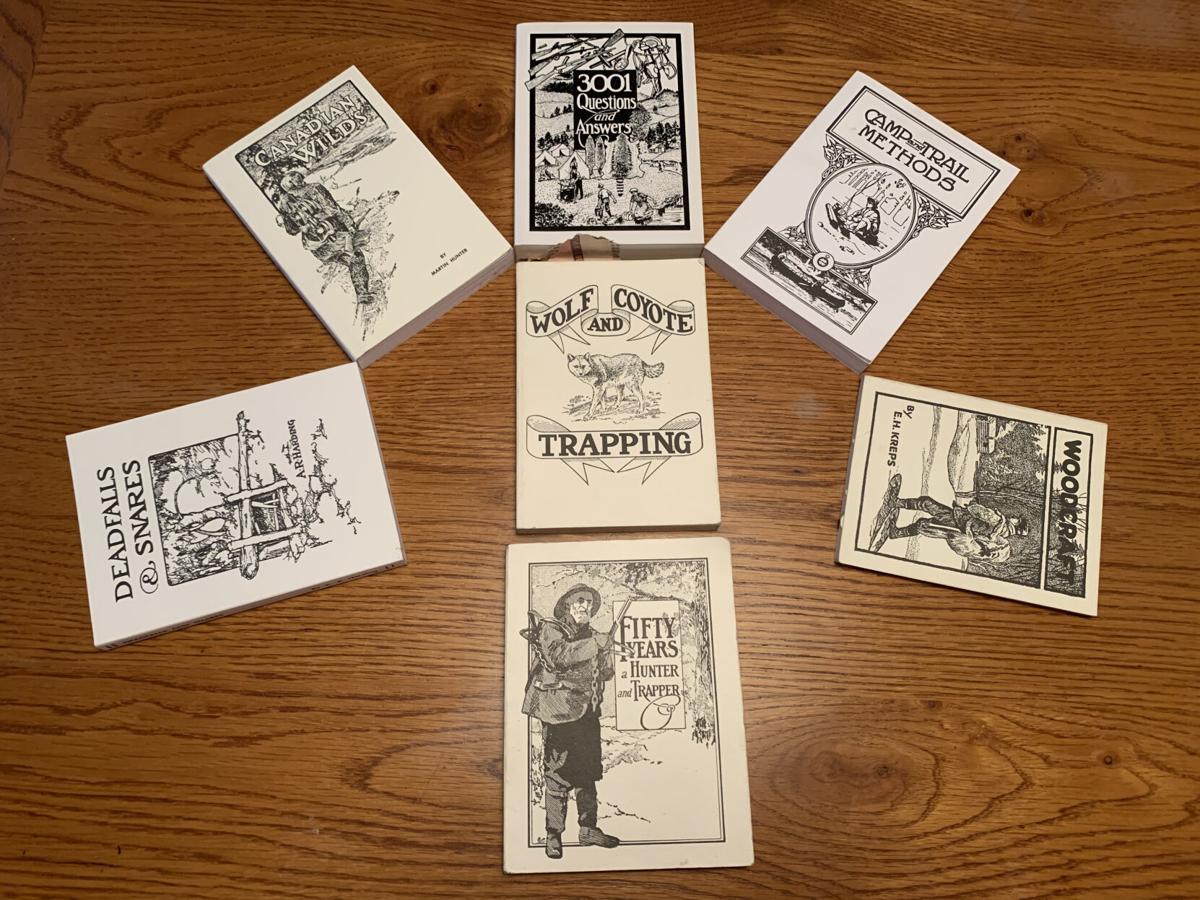 These books had old recipes and medicinal methods for headaches, etc. They didn’t have much to work with. 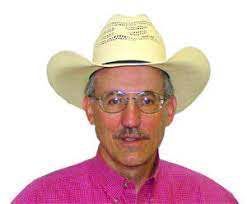 As a grade school kid I’d read the Fur-Fish-Game magazine and dream of being a mountain man. No, read probably isn’t the right word. Devour would be the correct word. I’d read the articles about the old trappers up in Canada and of their lifestyles. In summer they’d go out in the woods, build a cabin, pack in supplies, cut a winter’s worth of firewood and then when the winter snows hit, they’d slap on a pair of snowshoes and set a trapline. They’d trap all winter and come out in the spring and sell their hides which they’d scraped and stretched on the long winter nights in the cabin.

In junior high with my paper route earnings I bought some of the old A.R. Harding books that were advertised in FFG. In some of the books the old timers would talk about processing their moose which would provide their meat for the upcoming winter. But they also made a big deal out of saving the bones which they’d boil down to make broths and stews. You can visualize how they made their stew.

At daylight before they took off to run their traplines they’d load up a Dutch oven with moose bones, canned vegetables and snow and put it on the fireplace. After running their trapline all day they’d come home at dusk to a hot pot of stew.

Then nine or 10 years ago I was helping a store up in Haines, Alaska during the Canadian Thanksgiving spree. One day a young lady pulled up to the back of the store and asked if we could cut up her moose bones for her to make stew. We shrugged our shoulders and said sure. She opened her van and there was a whole moose carcass in back laying on a tarp. She took all of the cut-up bones back to her cabin to make stews and broths for the winter.

So, I guess these backdrops are what prompted me to save the bones/fat off of our Thanksgiving turkey and try to make a stew. Boy, am I glad that I did. Turkey stew has now come to be almost as enjoyable as eating the actual turkey itself. Plus, it’s super easy to make.

Ever since, I’ve been making turkey stew but I doubt that I’ve ever used the same recipe. I’ll list out a general list of ingredients that I use but feel free to improvise to your family’s liking. I suppose that you can throw in pretty much anything on up to the proverbial kitchen sink.

Here’s how I make it. I’ll throw in the turkey bones/fat, sliced potatoes, squash, tomato, onion and for sure, cilantro. Cilantro is a key ingredient. I also slice up one to two jalapenos to add a little spice and then garlic, salt and pepper. I go light on the salt and let everyone add what they prefer when served.

There’s nothing sacred about following my exact recipe. Tweak it to what sounds good to you or what ingredients that you have handy. Cook until the vegetables are done. You won’t believe how good it is.

I know you’re thinking that there has to be more to it than this. Nope, it’s that simple.

So, this Thanksgiving when you carve up your turkey don’t throw away the bones and fat. Bag them up and freeze them so you can later make some turkey stew. Even on a smaller turkey you’ll have enough scraps to make two batches and can stretch it out to three to four batches on a large bird.

Have a Happy Thanksgiving and take a moment to give thanks for all of your many blessings. It always improves my outlook on life when I focus on all the blessings I have instead of the one or two things that I don’t have.

FFG is still going strong. In fact, I have an article in the November issue which is currently on the shelves. If you want to check out some of the old A.R. Harding books contact FFG or look on pages 40 and 44 in the current issue.

Life is full of uncertainties. Do