Gov. Little OKs additional lifting of restrictions, including for movie theaters and bars 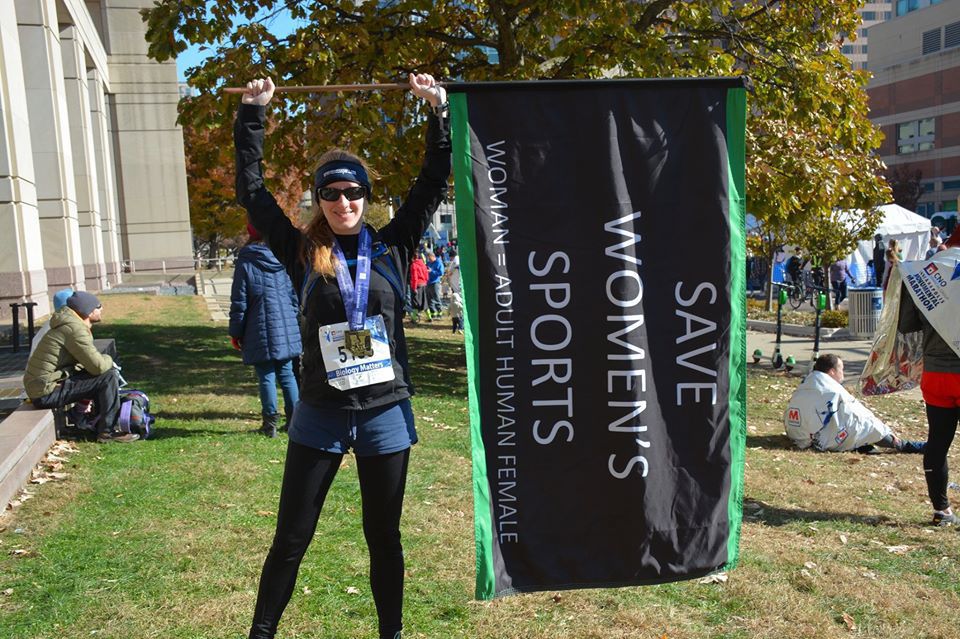 Emily Kaht stands near the starting line of the 2019 Indianapolis Monumental Marathon, holding the flag she carried for the duration of the race. 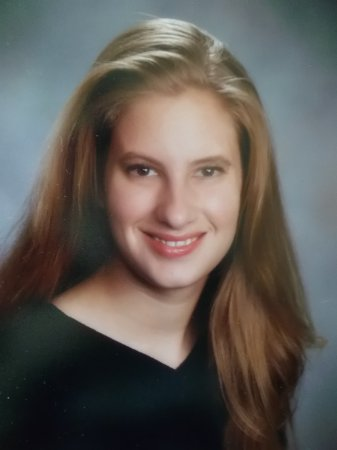 Emily Kaht stands near the starting line of the 2019 Indianapolis Monumental Marathon, holding the flag she carried for the duration of the race.

Last November, I crossed the finish line of the Indianapolis Monumental Marathon. As marathons go, it wouldn’t have been anything to write home about. After all, close to 5,000 runners finished the annual race.

However, my race was notable because of what I carried from start to finish: a 3-foot by 5-foot flag that bore a simple message of “Save Women’s Sports,” followed by the dictionary definition of the word “woman” (“adult human female”). Why did I go to all that effort? I did it because a growing number of biological males are demanding the right to compete in women’s sports because they “identify” as women.

Predictably, this is not working out well for female athletes. Men who identify as women are dominating women’s sports, and the problem is systemic. This March, Idaho became the first state in the U.S. to protect the right of women and girls to compete on a fair playing field, an action that was almost immediately challenged in court by the ACLU.

While the ACLU and others continues to push an anti-science, anti-woman, anti-fairness agenda, women and girls are being robbed of their opportunities to compete and win. And this is happening at all levels of competition — from high school athletes to professionals, from recreational sports leagues to elite sports. In May 2019, a male college athlete competed in track as a woman and won a national championship after having competed as a man just the previous year. Also in 2019, a 41-year-old male weightlifter beat out a then-18-year-old woman for a gold medal at the Pacific Games. A male bicyclist has won a women’s world championship event, not once, but twice.

However, the most galling instance is taking place in Connecticut, where girls’ high school track has been dominated by two boys competing as girls. Since 2017, girls in Connecticut have been cheated out of 15 track championship titles. These two males repeatedly took the top spots at state championships, and when they compete in the same events, the best a female runner can reasonably hope for is third.

When I learned about Selina Soule, Alanna Smith and Chelsea Mitchell — high school athletes who challenged the unfair conditions they’ve faced in Connecticut prep track — I was inspired. But I was also ashamed. Ashamed that these young girls — teenagers who should be free to live their lives and compete to win — were having to bear the burden of this clear injustice.

Adults should have put a stop to the unfairness long before it reached this point. Learning about Selina, Alanna and Chelsea, I felt a strong sense that all adults — including me personally — had a duty to speak up.

These girls aren’t just losing the opportunity to win, but also potential college scholarships opportunities, as well as valuable experience to launch out into their own careers — a significant advantage considering that upward of 96 percent of female CEOs have a sports background.

Many well-meaning people have been told that an advantage can be erased through surgery or hormone treatments. Unfortunately, this is not true. Studies have shown that even after hormone therapy, males’ muscle mass decreases some, but not nearly enough to be equal to typical female muscle mass.

And while testosterone is one factor in athletic performance, it’s far from decisive. Males have other traits such as larger hearts and lungs, a larger percentage of fast-twitch muscle fibers and different angles of connection between their bones that lend athletic advantages. All these advantages are unaffected by hormone treatment. Scientists have also identified athletic differences well before the onset of puberty — for example, at just age 4, boys already throw farther and faster than girls.

At the end of the day, we’re talking about a simple, undeniable reality that gets played out every time a biological male stands on the podium in place of a female athlete. Girls and women are being forced to ignore the well-documented differences between males and females when men and boys want to compete in sports reserved for women and girls.

I reject this demand, and that’s why I carried the flag.

I’m not a politician, lawyer or a board member of any athletic association. But I am an athlete, and I am a woman. And I realized I could use my sport to raise awareness for this issue. Women deserve a fair playing field, and we will not give up our sports without a fight.