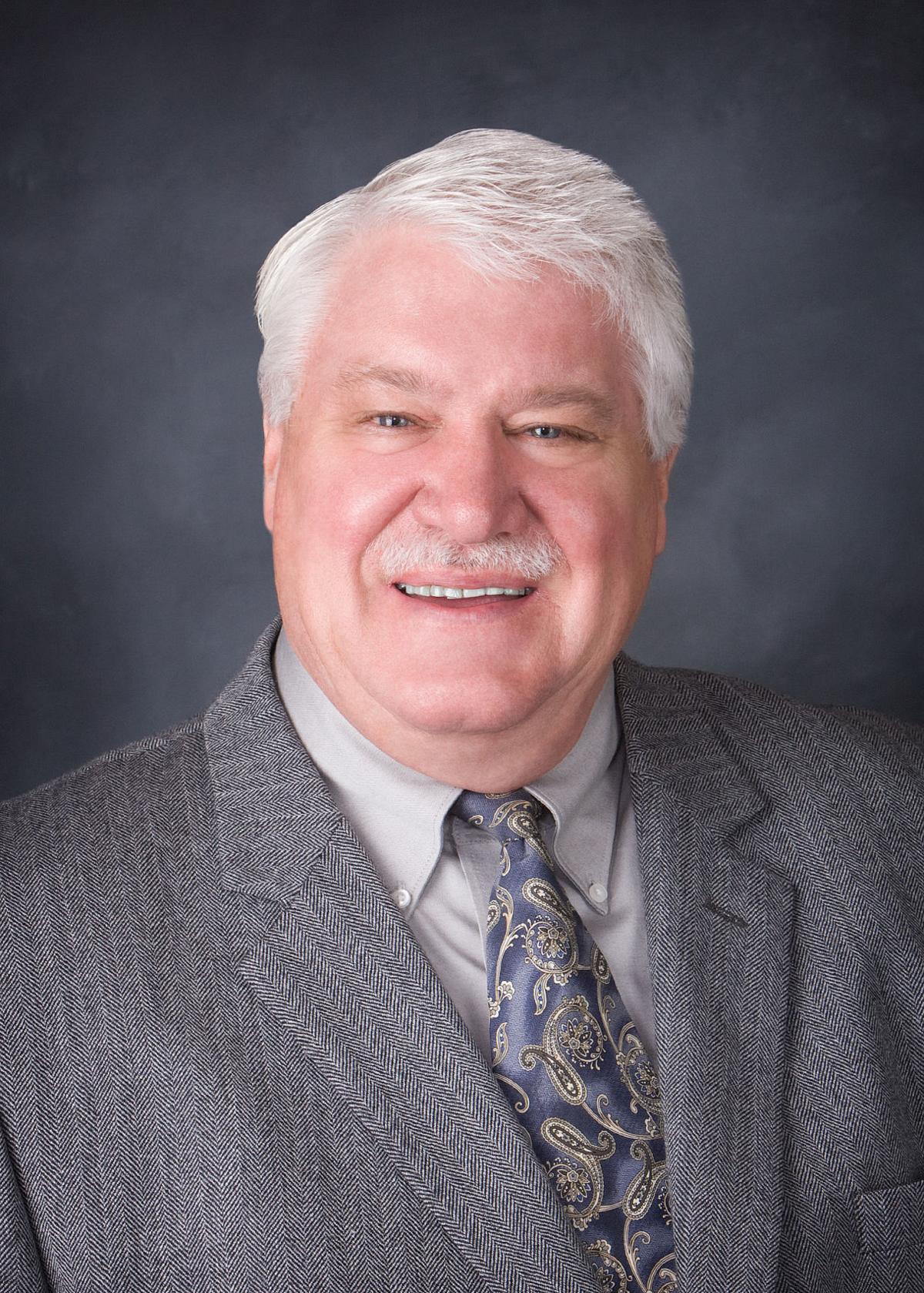 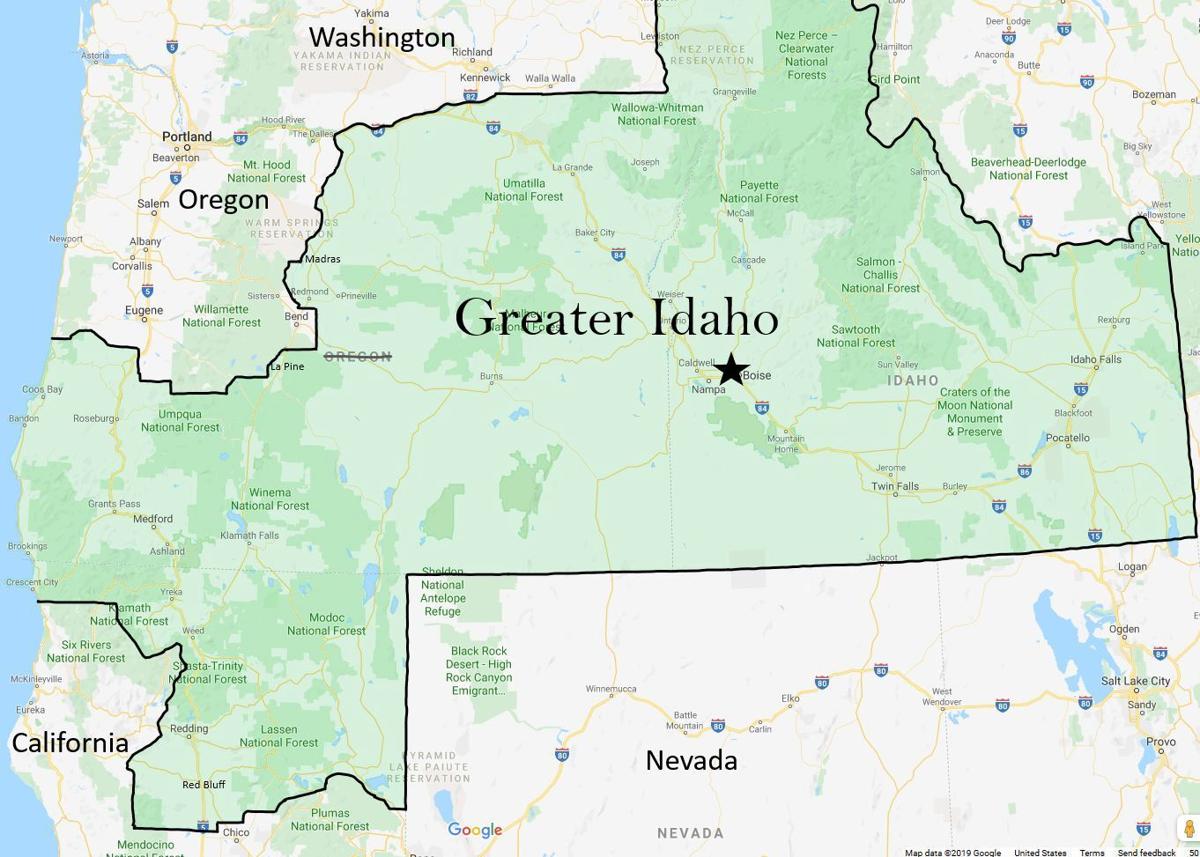 In May, another five counties in Oregon expressed at least some interest in separating from the state of Oregon and joining Idaho, bringing to seven counties there who want to at least consider the idea.

There are some people in Idaho who like the idea, too, but that doesn’t mean Idaho should rush into a hasty marriage.

As with human relationships, early infatuations sometimes aren’t what they seem later on. Isn’t that what we signal to our kids and grandchildren when they first bring home a new beau? Take your time. Get to know your intended. Observe his/her ways of relating to others. Do you both — both, not just one of you — want the same things in life?

But mostly, it’s a cultural split, with Eastern Oregon rural areas feeling less and less connected to the state’s Democratic politics and social norms. So, sure, they like what they see just across the Snake River. Why can’t we be more like Idaho, they ask? They long for grass that’s not as “green.” Better yet, why not join Idaho?

But Idaho should demure any immediate action and, rather, do some careful, measured analysis of the pros and cons of such a union. Dozens of Idaho legislators listened to a pitch from Oregon’s break-away proponents this past session and some want to forge ahead immediately with a bill to bring the union about.

But that would be a shotgun wedding on many points. We simply don’t know enough to make an informed decision, nor do our legislators, who would have to vote on the issue.

The idea should at least get a complete a cost/benefit review. A legislative committee, perhaps over several years, should hear from every corner, including government agencies and entities from both states, community groups and churches, schools and universities, as well as federal entities like the Forest Service and the Bureau of Land Management, which control much of the geographic territory.

It should look at taxes, labor and human resources, health care and business friendliness, as well as natural resources and economic development. In short, examine as many perspectives as possible, not just those favoring the change.

A review of this depth would inevitably include political implications, party relationships and campaign impacts. That’s fine, but the decision shouldn’t be based on politics alone, tempting as it may be. The basic question should be: Is this good for all of Idaho?

There are certainly pitfalls ahead if the merger idea advances. The Malheur Wildlife Area standoff, just outside of Burns in 2016, was a flashpoint for Ammon Bundy’s anarchist, anti-government efforts, since spilled over into Idaho, Bundy’s adopted new state.

Several Idaho legislators, including rightist firebrand Rep. Heather Scott, R-Blanchard, showed up in Bundy’s support. Other legislators, led by Rep. Dorothy Moon, R-Challis, urged federal authorities to drop charges against Bundy, which was done. But given Bundy’s Idaho disruptions since then, it’s fair to ask what kind of extremism in representation would follow an Oregon-Idaho union.

As with fanatics in much of history, Bundy’s anarchism only emboldened other malcontents and anti-law antics, such as those of gubernatorial candidate Janice McGeachin, Rep. Priscilla Giddings, R-White Bird, and others. Do we really want to give any more traction, much less support, to these Bundy-ites, his legislative supporters and this separatist movement? Idaho politics is already riven with conservative versus far-right discord. Do we want more of that?

There has been “secessionist” and “nullification” talk among Idaho rightists for years, and even an occasional bill. Wisely, we’ve not gone down that road. Despite the break-away sentiment of some, it would take a broader base of support than appears evident, except among the McGeachin rightists.

The splitting of states has happened only once in American history, when West Virginia broke away from the Confederacy during the Civil War to form a separate state in 1861-1862. Those were certainly unusual circumstances, and of not much use for a secessionist effort by Eastern Oregon counties, much less by the Ammon Bundy mob and his sympathetic band of legislators.

The Oregon-Join-Idaho movement is yet another place where internal party politics is already in play. Expect McGeachin, Bundy and others to try to exploit it. The Idaho-Oregon union may seem appealing, but the union would clearly add to the “break-away” mentality already simmering. We need to examine the question, “Is it good for Idaho, either for today or tomorrow?” We shouldn’t jump into this without a lot more answers.