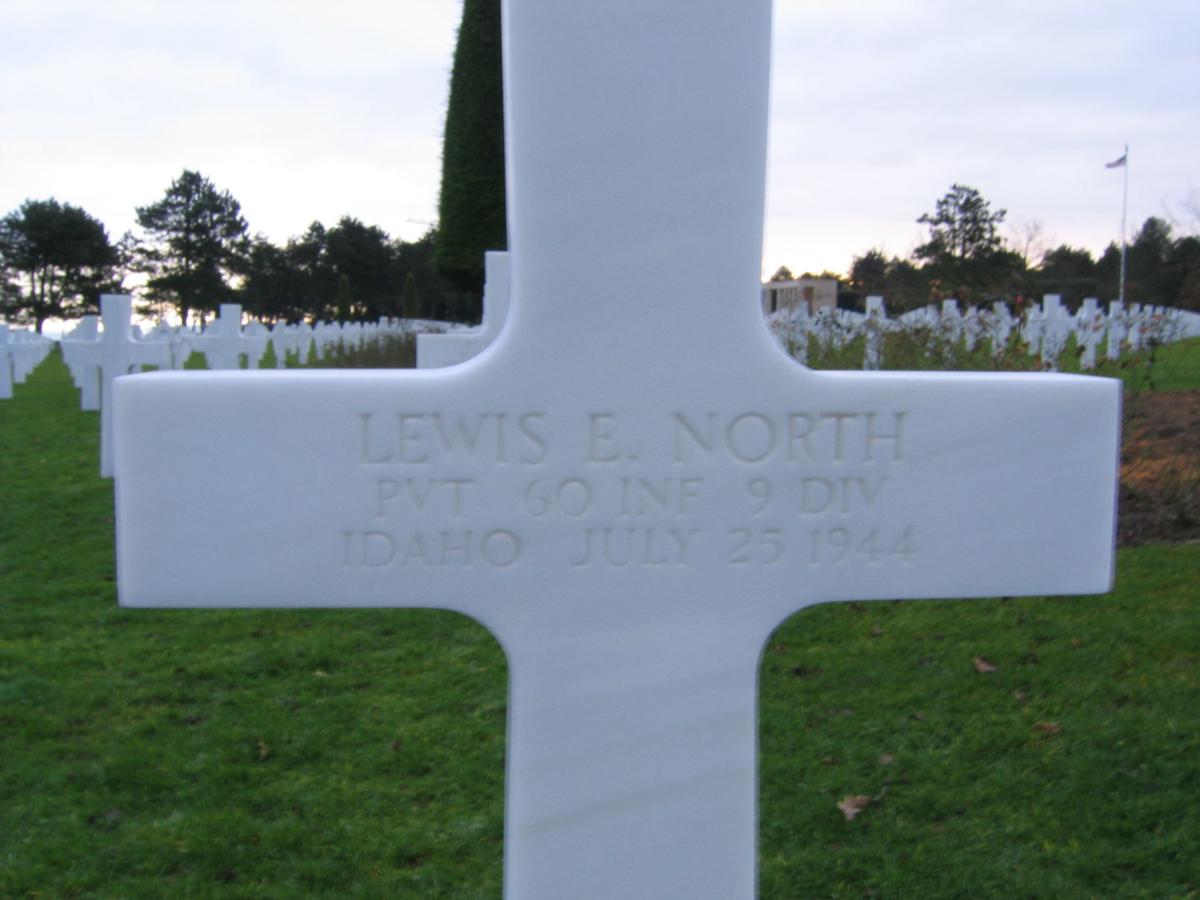 As I was growing up in the years following America’s victory in the Second World War, I remember being so proud of the country and those who had served and given their lives to win the war. The country had come together as one to accomplish something truly remarkable. Americans of every national origin, faith and creed played a part in the war, although the participation of some — African Americans and Japanese Americans — had been in separate units. Nevertheless, the war dead were honored and mourned by a united, thankful nation.

The outcomes of the significant wars since that time — Korea, Vietnam, Iraq and Afghanistan — were nowhere near as satisfying. It was not because the troops who fought and died for the country were any less patriotic or dedicated to serving their fellow Americans than those in WWII. The problem was generally of a political or leadership nature — involvement in unwinnable or unnecessary conflicts, strategy blunders and the like.

Korea ended in a stalemate that continues today. We lost in Vietnam. It is hard to see what was gained in Iraq besides making Iran a stronger adversary. Afghanistan is headed toward a bad ending. Regardless of those sad outcomes, the lives of the U.S. men and women who gave their all for their country were just as precious as the war dead of any successful conflict. Their deaths were just as tragic. We, as a united nation, should thank and mourn them on Memorial Day and every other day of the year.

I still fill with anger and grief when I think of my 58,220 brothers and sisters who died in the Vietnam War. Every time I think of Jimmy Nakayama of Rigby being incinerated by an errant napalm canister in the Ia Drang Valley in 1965, it brings tears to my eyes. I welcomed 2nd Lt. Herbert George Lucas to my battalion in August 1968 and signed the papers sending him home in a body bag 12 days later. He died among brothers who knew little about him.

Regardless of our opinion about the wisdom of a particular conflict, there should be no equivocation about our attitude toward those who honorably served in it. Those who died fighting for the country in any conflict deserve our respect and appreciation.

Although it is not an armed conflict, we ought to also find a place in our hearts this Memorial Day to remember and honor those who have died at the forefront of the struggle against the novel coronavirus. It has been appropriately described as a war by leaders on both sides of the political aisle. So far, it has claimed close to 100,000 American lives.

The doctors, nurses, first responders, hospital workers and others who have died while tending the afflicted are entitled to the thanks of their country. Those who have become infected and died while serving us behind a grocery store counter, or harvesting produce, or breaking carcasses in a packing plant, or delivering food, or driving a bus, or the many other unsung jobs that have helped the nation through the beginning stage of the pandemic, deserve to be thanked and remembered as we observe Memorial Day 2020. Nor should we forget those who have succumbed to this new threat. They should receive the last respects of their fellow Americans.

Above all, we should share our remembrance as a unified country. After all, we are the “United” States of America. We are at our very best when we act together.