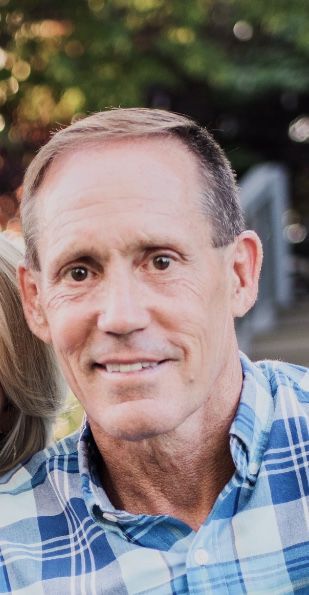 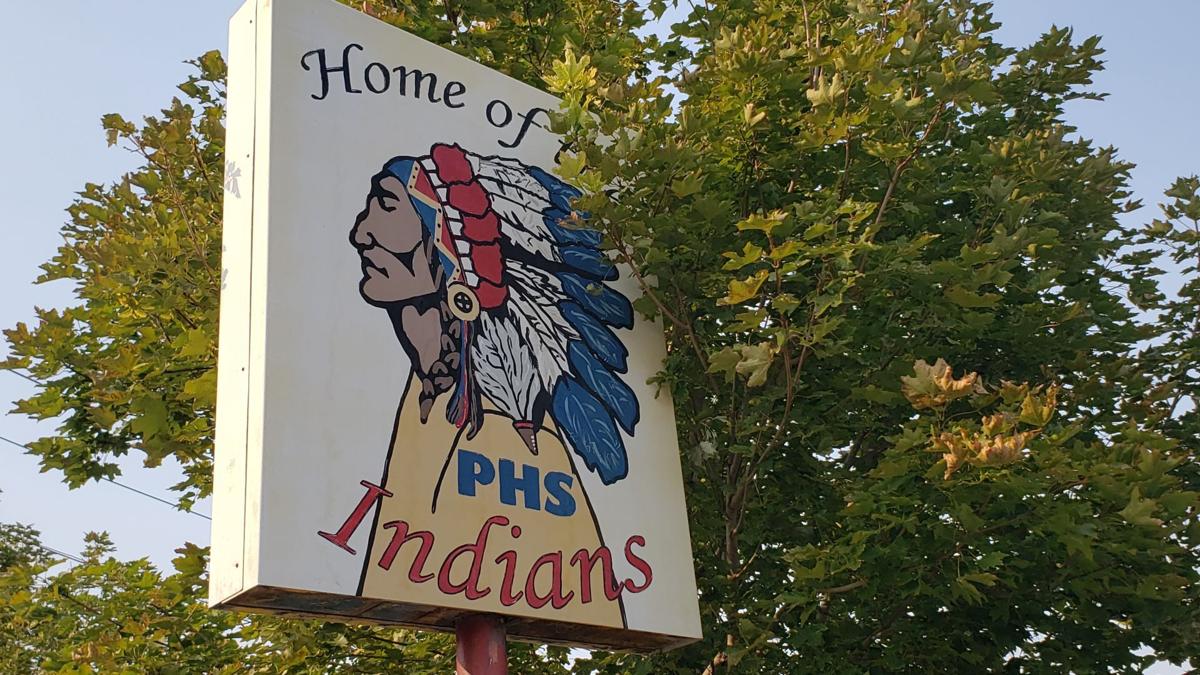 To say that I was disappointed in the Pocatello/Chubbuck school board’s decision to retire the mascot “Indian” of Pocatello High School would be a huge understatement. But there are some pertinent facts and statements that need to be pointed out to the public.

First, I find it ironic that Principal Lisa Delonas after pointing out all the reasons the Pocatello Indians mascot should be retired then said that the public should not have a say in this decision. Later, after the board voted to retire the Indian mascot, they stated it would not happen until June 2021 so the public could have input into the new mascot. Wow. They do not want public input on their decision to destroy a 128-year tradition but do want input to create something new. A bit hypocritical I would say.

I next find it ironic that just a couple of years ago Principal Delonas fought hard and raised money to repair and place the nostalgic neon Indian head sign back on Pocatello High School — only now to have to tear it down.

In the public comment section of the board meeting, Pocatello High School had many of their teachers and coaches point out that Poky is a school where “everybody is somebody” and everyone matters. However, isn’t it ironic that the students who do not want the Indian mascot of removed get overlooked. I guess you are only somebody if your views align with Principal Delonas.

Another contending point that students and teachers of Poky were making was that the Shoshone-Bannock Indians do not like the school using the Indian as a mascot. Yet in a very powerful speech, a direct descendent of Chief Pocatello and a Tribal member stated emphatically that the true “Pocatello Indian Family” wants the mascot to remain. She went on to say that the district has tried this many times before and was upset they were doing it again. This dignified Indian woman begged the district to leave the Indian as the Pocatello mascot and said it was not their choice to retire it. A bit later, another tribal member, Mr. Hawthorne, also stated the Indian should remain and not be changed. It is obvious their request fell on deaf ears and hard hearts.

A couple of Native American students spoke and said that they did not like the dances and assemblies that were performed at PHS because it embarrassed them and they did not understand them. They did not say they were offended by the Indian mascot. Mr. Hawthorne said that if there were things being done incorrectly then the school and students should just get educated and do things right. Principal Delonas, have you thought about this? Wouldn’t just be easier to find out what is being done incorrectly and fix it rather than just through out 128 years of tradition?

Many students said how they sympathized with the Native American students because they themselves have been bullied or mistreated. While I am 100 percent against bullying, one of the best ways to stop a bully is to stand up to them. We now live in a society where we think everything must go our way. Guess what? This is not reality. You can go the best school, marry the right person, have the best friends, land that perfect job, etc., but you will still have bullies and things will go wrong. To quote one of my favorite movies, “The world ain’t all sunshine and rainbows. It’s a very mean and nasty place. You, me or nobody is gonna hit as hard as life. But it ain’t about how hard you hit, it’s about how hard you can get hit and keep moving forward.” (Rocky Balboa)

We really need to teach our students this because as much as I would like it to be, you are never going to please everyone. When you retire the Indian from Poky you will please some, but you will hurt many. Principal Delonas and Poky teachers, do these people not matter? Do tens of thousands of alumni not matter? Does the public and 128 years of tradition not matter? Do the views of descendants of the true “Pocatello Indian Family” not matter?

Every two years, the school district holds the mill levy election, which is tax money by our community to fund projects in Pocatello and Chubbuck. In fact, if you look at your property tax statement you will see that a major portion goes to School District 25. I have always supported this as do many others. However, if the district and school officials continue to ignore the desires of the public and exclude our input on things such as destroying a 128 years of tradition, then I will not vote for the levy. Furthermore, I will do all in my power to convince others to vote no. I know I am just one small, insignificant person, but I can also be quite convincing at times. On the flip side, if you did put this important issue of retiring the mascot of “Indian” to a vote of the patrons of School District 25, and they chose to do so, then I would go along with the voice of the people. It really is that simple.