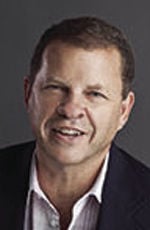 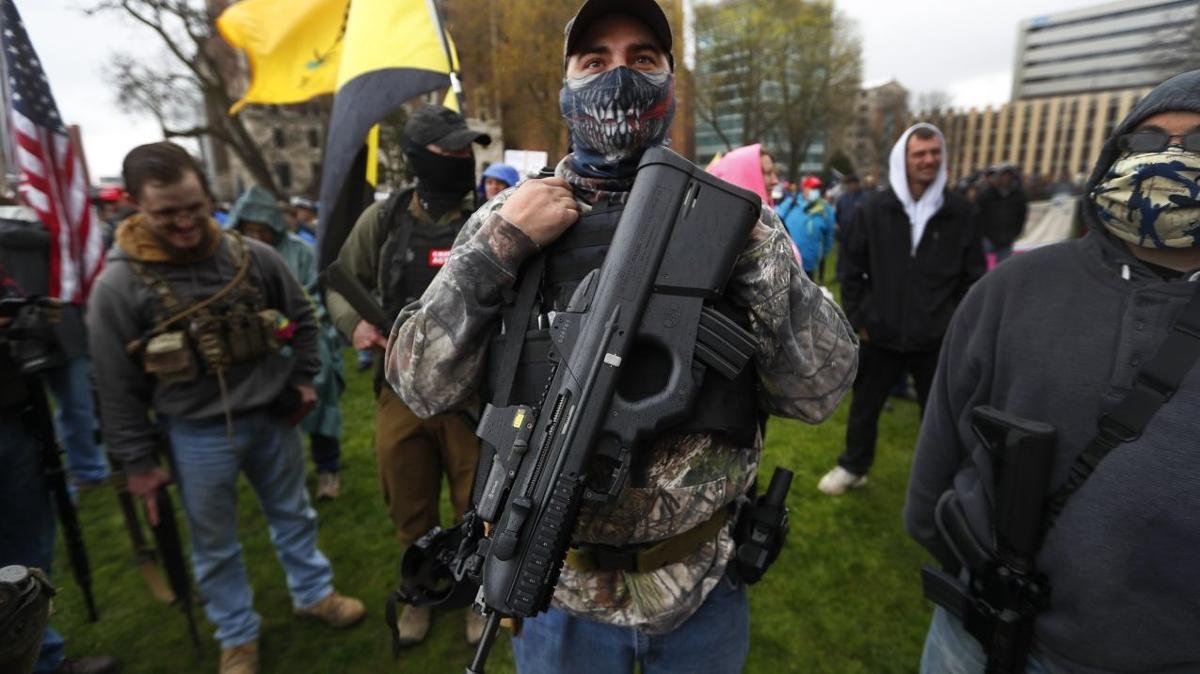 A protester carries his rifle at the state Capitol building in Lansing, Michigan, on April 30.

A protester carries his rifle at the state Capitol building in Lansing, Michigan, on April 30.

The First Amendment to the U.S. Constitution protects many things, including freedom of the press and expression of speech, while granting people the right to peacefully assemble and petition our government regarding grievances. These rights must be protected if we are to remain a free and open society, but they are in jeopardy due to inadequate gun regulation.

Whether we are addressing racial injustice, women’s equality, one’s support or opposition to Joe Biden or Donald Trump, etc., Americans cherish freedom of expression as part of the fabric that makes our country special. Being able to peacefully assemble without fear of government or private reprisal is a critical right that requires protection.

However, recent events have marred the concept of peaceful assembly. That right should never involve armed or violent confrontation, nor vandalism or looting of property. Anyone utilizing these tactics is shooting themself in the proverbial foot. They persuade no one of the justness of a cause, and criminal opportunists detract from valid messaging.

Similarly, if government rounds up peaceful protestors to be carted away in vans, or uses force against lawful protestors, we are teetering upon the first footstep of becoming a totalitarian state.

There is an obvious chilling impact when peaceful protestors are confronted by heavily armed opposition. Yes, we have a Second Amendment, but it is apparent government needs to enact more restrictions against bringing weapons into public forums. Additional tragic events will result if action is not taken to regulate this lethal mix, particularly when our current president instructs armed white supremacists to “stand by.”

I get that some Americans have a love affair with their guns. We have 4 percent of the world’s population and approximately 46 percent of all privately held guns, but the Second Amendment is not without limitation, and common-sense regulation is needed.

The Giffords Law Center observed: “Historically, most states either prohibited or strongly regulated the carrying of firearms in public. Over the past three decades, however, state laws have changed dramatically. In that time, many states have significantly weakened their laws to permit more and more people to carry guns in public places.”

That is exactly what occurred when Allen Clark from Meridian legally carried an assault style weapon with a loaded 30-round magazine into the recently called special session of the Idaho Legislature. There is one clear reason for his doing that — intimidation.

The Giffords Law Center also noted, “As more laws are weakened to allow the carrying of openly visible firearms in public, the threat of violence to the public rises alarmingly. Carrying openly visible guns in public can quickly turn arguments fatal, be used to intimidate and suppress First Amendment rights of others, and create confusion for law enforcement responding to shootings.”

It’s not legal to carry a gun onto an airplane and in other settings, and it shouldn’t be lawful to brandish them in the adrenaline-filled arena of dueling protests.

Protestors and opponents have been killed in Oregon and Wisconsin, and more will follow until this issue is properly addressed. Given our history of mass shootings, the situation is also ripe for mentally unbalanced individuals to use the cover of open-carry to initiate tragic mayhem as occurred in Kenosha, Wisconsin, where two people died.

In the article, “The Guns Won,” published in Jurisprudence on Aug. 14, 2017, co-authors Dahlia Lithwick and Mark Stern observed our First Amendment rights are being trampled when confronted with our Second Amendment reality as violence broke out at a white nationalist rally in Charlottesville, Virginia.

A clash of ideologies erupted into physical conflict, and the police failed to control what happened when dozens of white nationalists showed up dressed like militia while toting semi-automatic weapons (some counter-protestors used other types of weapons). Complaints were made that law enforcement officers looked on from the sidelines as the situation escalated into a crisis that culminated in the death of Heather Heyer when a car was rammed into peaceful protestors.

Censorship and tragic results are occurring because non-violent demonstrators are losing their right to assemble and express ideas peacefully, and the police are understandably apprehensive about shielding them from heavily armed opposition. In other words, all hell broke out in Charlottesville and elsewhere, and future incidents with devastating outcomes are likely given our emotionally charged political divisions and lax gun regulations.

Governments should respond aggressively to this growing clash of rights by initiating intelligent arms restrictions. Not allowing freedom of speech to be subordinated to the Second Amendment is essential if we want to preserve core American values.

Life is full of uncertainties. Do