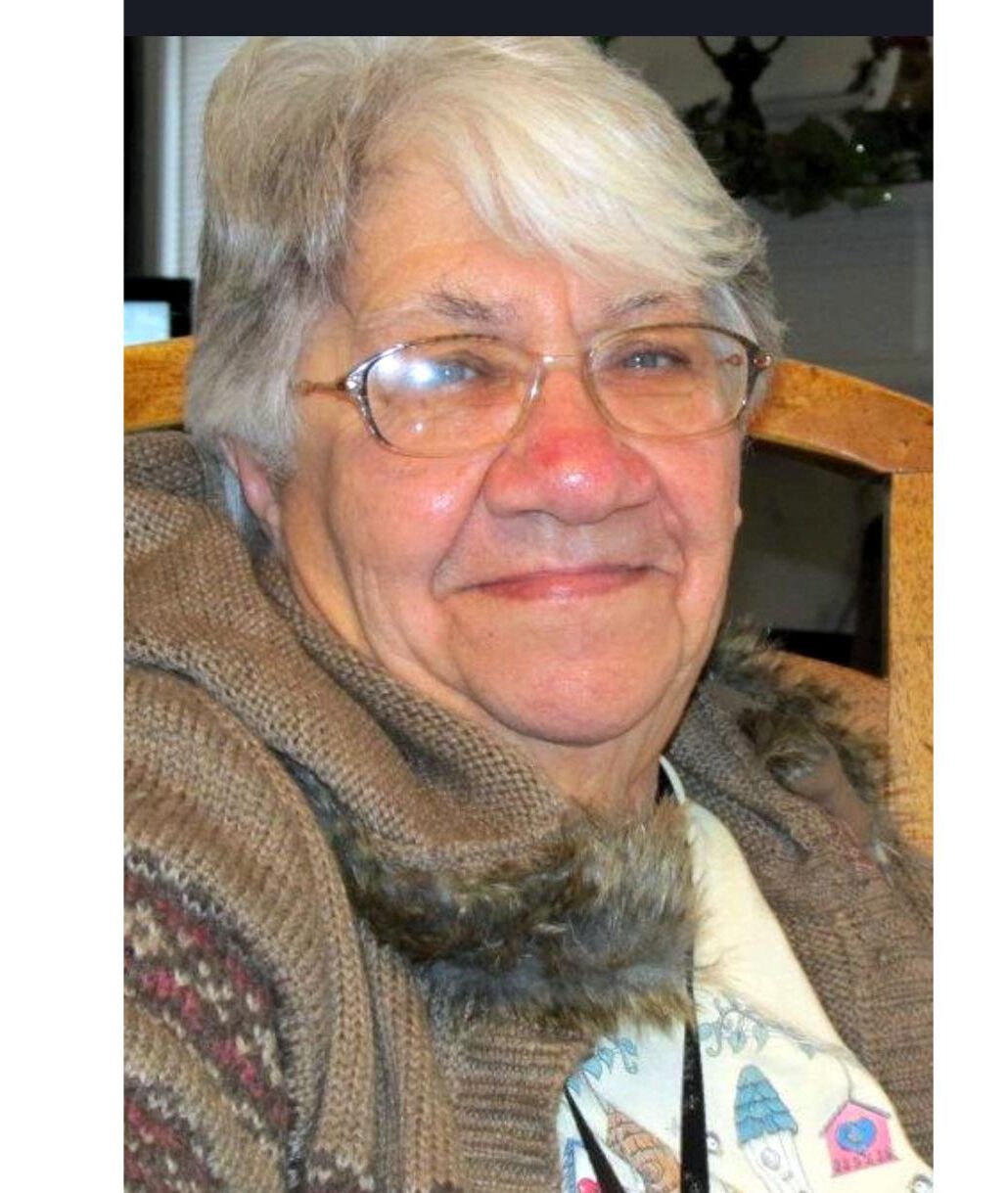 Frances Yeaman Mary Yeaman Frances Mary Yeaman, 89, of Pocatello, Idaho passed away peacefully in her home on Tuesday, November 17, 2020. Born to her Italian immigrant parents, Antonio & Santa Scandura, in Chicago III. on September 8, 1931, Frances would tell many early childhood memories of walking around Chicago enjoying all the sites and splendors that a big city would have to offer, she loved to walk! One of her favorite childhood memories that she would recount was being in the 6th grade and navigating her way from her home on Scott Street, to the then, downtown Walgreens to bus tables for tips! Later on and nearby, at the Great Lakes Army Recruitment Center, via mutual friends setting them up, Frances met the man she would marry, Donald L. Yeaman an Idaho boy, around the time of the start of the Korean Conflict. Frances and Don enjoyed dancing and going out with their friends and were members of several fraternal organizations, at one time or another, including Elks, Eagles, and Moose lodges plus various veterans/military organizations. In these organizations Frances also found another favorite past-time, BINGO!!! As being a military wife and later, a civil servant's wife, Frances and Don moved around America a lot! Davenport, IA., Madison Heights, MI. Tooele UT. (1950s), Martinsburg W. VA. (1970s), Tooele UT. (1980s) and finally beautiful Pocatello, Idaho for the last 30 years. While in Pocatello, Frances and Don discovered the beautiful and natural wonders of the Lamar Valley in Yellowstone National Park. They would take several trips to Lamar Valley looking for wolves and of course she never missed the opportunity to spot a bear. Frances and Don were very active and outdoorsy for most of their life! Frances was humble, loving, kind and generous. She looked forward to growing her garden each year so that she could share her crop with those in need through The Salvation Army. Frances was a charitable woman and would give her last dollar to help someone out. She is survived by her daughter, Mary & Rogers Grubbs (Martinsburg, W.VA.), son, Don L. Yeaman (Duchene, UT.), son, Charles & Pat Yeaman (Tooele, UT.), son, Vincent Yeaman (CO.), son, Glen & Candy Yeaman (Pocatello, ID.), daughter, Gina & Mike Hanford (Woodstock, GA.), son, Joe & Stefane Yeaman (Pocatello, ID.); 38 grandkids!; and scores of great-grandchildren and great-great-grandchildren. She is preceded in death by her husband, Donald L. Yeaman Sr.; her parents, Antonio & Santa Scandura; her daughter, Sandy Hawthrone; her infant son, Robert A. Yeaman; and her older brothers, Freddy, Carlo, Dominic, Joey & Vince Scandura; and her older sister, Angie Cura. Most of all, Frances was a loving wife, mother, grandmother, great-grandmother, and great- great-grandmother. Our family's matriarch will be honored and carried close to our hearts until the day we are reunited in spirit. Thanks Mom! Love you, miss you and we will see you soon! Services will be held at a later date. Condolences may be made at www.colonial-funeralhome.com 208-233-1500