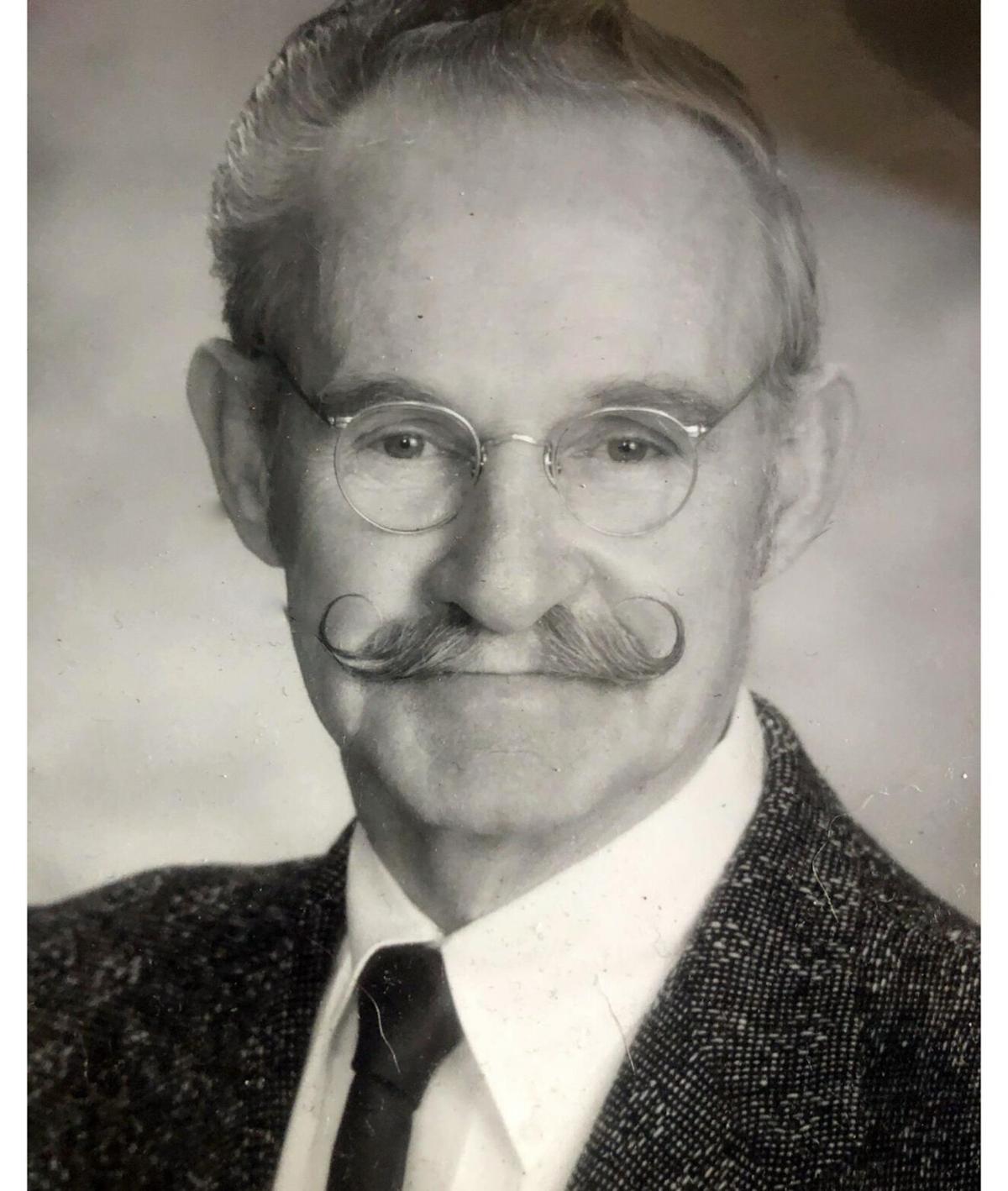 Arthur Whitworth Lin Whitworth Arthur Lin Whitworth born December 28, 1933 in Inkom, Idaho to Ona "Brownie" Maud Richardson and Clarence Dell Whitworth. He attended school at Inkom Elementary and Inkom High School and was baptized in the Portneuf River at the age of twelve. Lin married the love of his life Carol Annette Rupp on June 30, 1951. They started their family in Pocatello and lived there until 1959. Then they moved into a small home in Inkom on Rapid Creek Rd. They remained there until 1971, and built a beautiful home on Indian Creek Rd. This summer they were to celebrate 70 years of marriage. This union blessed them with seven children, 33 grandchildren, and 49 great-grandchildren. Nearly 100 nieces and nephews spent precious time with them at the Indian Creek kid ranch. Lin lived a life of hard work and service to others. He worked for various places before establishing a life-long career for Union Pacific Railroad in August of 1952. After working for the railroad for 46 years, he retired in 1990. Lin served as an Idaho State Senator from 1994-2000 where he sponsored bills that focused on the elderly, underprivileged, women, children and minorities and protected nature. Lin worked tirelessly to keep open access roads in the State of Idaho. He also served as County Commissioner for Bannock County from 2006-2008. Lin devoted his life advocating for his fellow man. He gave many years of service to the United Transportation Union in various positions, which led to him being "pulled" into politics. As a life-long Democrat, Lin has served on various boards for the Democratic party as well as the chairman of the Bannock County Democrat Committee. During this time, he put on several Pig Roasts benefiting various charities at his beloved farm on Indian Creek. While he was Senator, he began providing Thanksgiving and Christmas dinners for the homebound, unsheltered, and less-fortunate at the Pocatello Senior Center. Over the course of 26 years, almost 30,000 meals have been provided to the community, a legacy that he passed on to his family. Lin had many hobbies and interests over the course of his life. He loved horses, training them, teaching his kids to ride. Hunting and fishing were both passions he shared with his children, grandkids and even great grandkids. He broke two Clydesdales, which became his team of horses, that he drove in various parades over the years. Also, giving his grandkids and many others wagon rides. He loved doing carpentry and even made his own cabinets in several of his houses. Later in his life, he loved attending his grandkids and great-grandkids sporting events. He even loved to advise the referees from time to time, much to Carol's dismay. He then enjoyed driving a school bus for the Marsh Valley School District and driving teams to various events. His family knows in his life he has reached many people with his integrity, generosity and compassion. We as a family are so grateful for the legacy that he left for countless others to emulate. He is survived by his spouse Carol; sons: David, Gene, & Tom; daughters: Peggy Evans, Brenda (Jack) Correll, Janice (Tom) Barnes, & Joni Sorensen; siblings: Kent, Alan, and June Padgett; 30 grandchildren and 49 great-grandchildren. He is preceded in death by his parents; siblings: Virginia, Karl, Joann, & Dennis; grandchildren: Amanda Whitworth and Camille Whitworth Dean; and great-grandson Brittan Charles Potter. Funeral services will be open to all but due to the pandemic, masks are required. A viewing will be held on Thursday, April 15, 2021 at Wilks Colonial Chapel, 2005 S. 4th Ave. Pocatello, ID from 6-8 pm. Funeral services will be on Friday, April 16, 2021 at 12 pm at the Inkom LDS church, 973 N. Rapid Creek Rd. with a viewing for one hour prior. Burial will follow at the Inkom Cemetery. In lieu of flowers the family would like donations made to the Greater Pocatello Senior Center. Condolences at www.colonial-funeralhome.com 208-233-1500