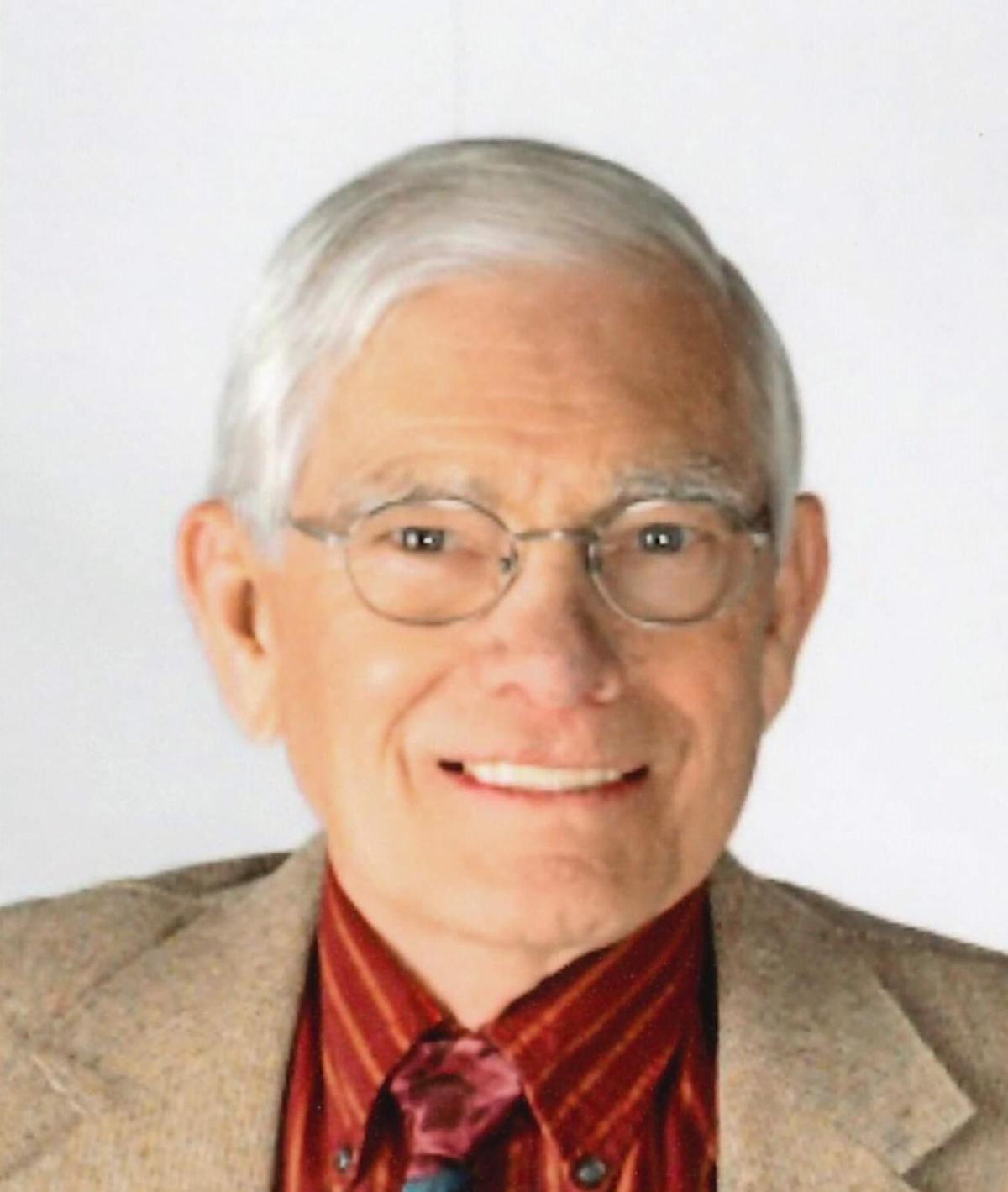 Robert Slaughter Slaughter Robert James Slaughter, age 81, went home to be with the Lord on April 2, 2021. He was born in Ontario, Oregon on August 4, 1959 to Charles M. and Mary Slaughter. He was the youngest of 12 children. He graduated for Meridian High School in 1939. After graduating, he attended Boise Junior College studying auto mechanics. Robert then attended Idaho State College Trade and Industrial School where he studied aviation mechanics, graduating in May of 1961. Robert married Judy Rhoades on June 9, 1961. They had two children, Robin and Michael. He worked for Electric Service, Hill Brothers Buick, and spent the majority of career working for Garrett Freightlines as a diesel mechanic. He worked in the Pocatello shop until 1983. He was transferred to Billings, Montana where they lived for seven years. They returned to Pocatello, where he worked for Associated Foods and then FMC until his retirement. Robert was a very active person. He loved camping, biking, cross country skiing, fishing and hiking. They enjoyed traveling and took many fun vacations including Washington D.C., Vermont, an Alaskan cruise, and a trip to Hawaii for their 40th anniversary. Robert loved the Lord and was always active in church. They attended First Assembly of God, Calvary Chapel and Calvary Alliance Church. He loved gospel music and loved to sing. He was a choir and worship team member in the churches that he attended. Robert is survived by his wife Judy, daughter Robin (Steve) Jensen, son Michael (Britiney), granddaughter Jenna (Cameron) Thompson, grandsons Dawson, Mason, and Jordan Slaughter, great grandsons Dylan and Silas. He is also survived by his sister Mina Craig, his brothers Paul (Thelma) and Don (Alice) Slaughter, and brother-in-law Loyd Forsman. Robert was preceded in death by his grandson Nathan Wegner. Funeral services will be held Saturday, April 10, 2021 at 2:00 p.m. at Calvary Alliance Church, 800 Marinus Lane, Pocatello, Idaho. The family will receive friends at the church before the service from 1:00-1:45 p.m. the day of the service.

Dale, You rescued me from a long

Yard Sale Friday only 8:00am to