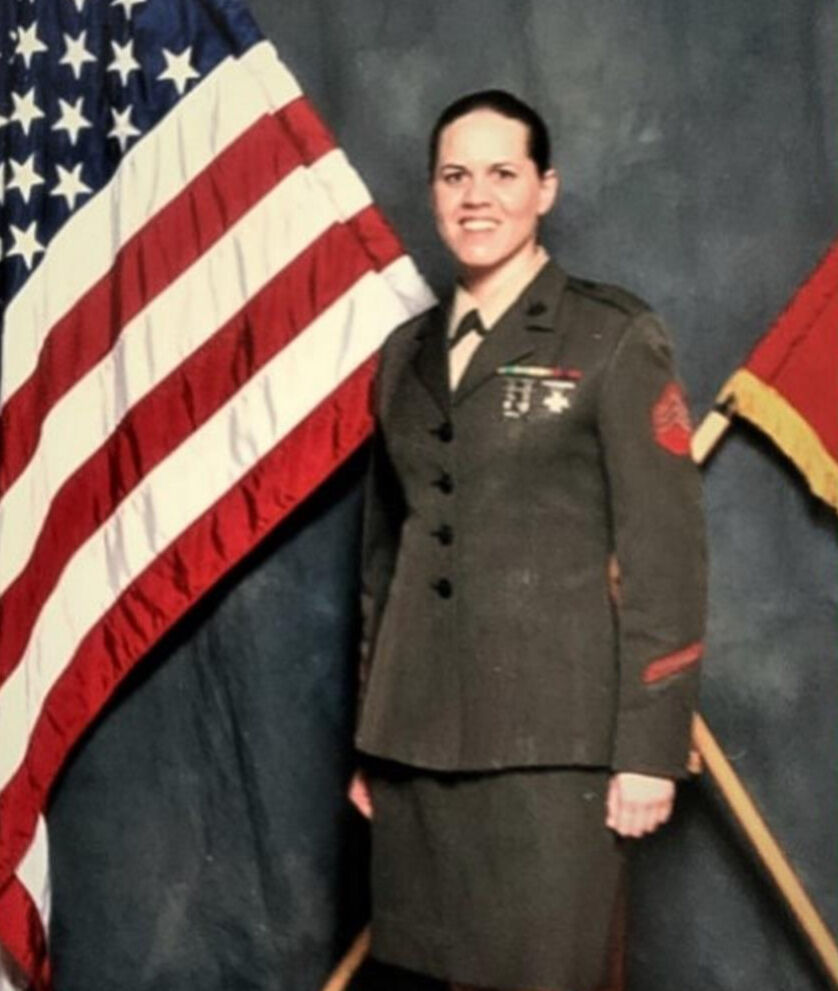 Kristy Simonton Simonton Kristyn Marie Simonton 1977 - 2021 Kristyn (Kristy) passed away at home on April 23, 2021. She was born in Pocatello, Idaho on April 23rd, 1977 to Larry and Rose Simonton. Kristy attended Roosevelt Elementary until the fourth grade when she moved to Colorado. In 1995, Kristy graduated from Columbine High School in Littleton, Colorado. Throughout high school, Kristy gave everything she could to Cross Country running. After graduating high school, she joined the United States Marine Corps marking the beginning of an almost decade-long military career. She began as an automotive technician; however, her superior marksmanship abilities would soon land her a position on the Marine Corps Rifle Team as well as earning her the secondary Military Occupational Specialty (MOS) of Marksmanship Instructor. Although she excelled at many things during her enlistment, she was most proud of her accomplishments on the Marine Corps Rifle Team. Kristy achieved the rank to Staff Sergeant, is a veteran of the Global War on Terrorism, and her personal awards include the Navy and Marine Corps Achievement Medal (Gold Star in Lieu of Second Award). After Kristy's Honorable Discharge, she completed her B.A. in Business Administration from the University of South Dakota. She then began her career at Great West Finance through 2019. She is survived by her parents, Larry & Rose Simonton of Twin Falls, Idaho, along with her sisters, Tammy of Twin Falls, Idaho, and Lisa and Nikki of Pocatello, Idaho. Kristyn leaves a legacy for her fun-loving, comedic personality and one-of-a-kind character. We all love & miss you Kristy. A viewing and visitation will be held 4:00 PM to 7:00 PM on Wednesday, May 5, 2021 at Downard Funeral Home, 241 North Garfield Ave, Pocatello, Idaho. Military Rites will offered at 2:00 PM on Thursday, May 6, 2021 at the South East Idaho Veterans Cemetery, 2651 Cromwell Lane, Blackfoot, Idaho. Please share memories, photographs and condolences at www.downardfuneralhome.com

Swan Valley Fire District No. 2 is