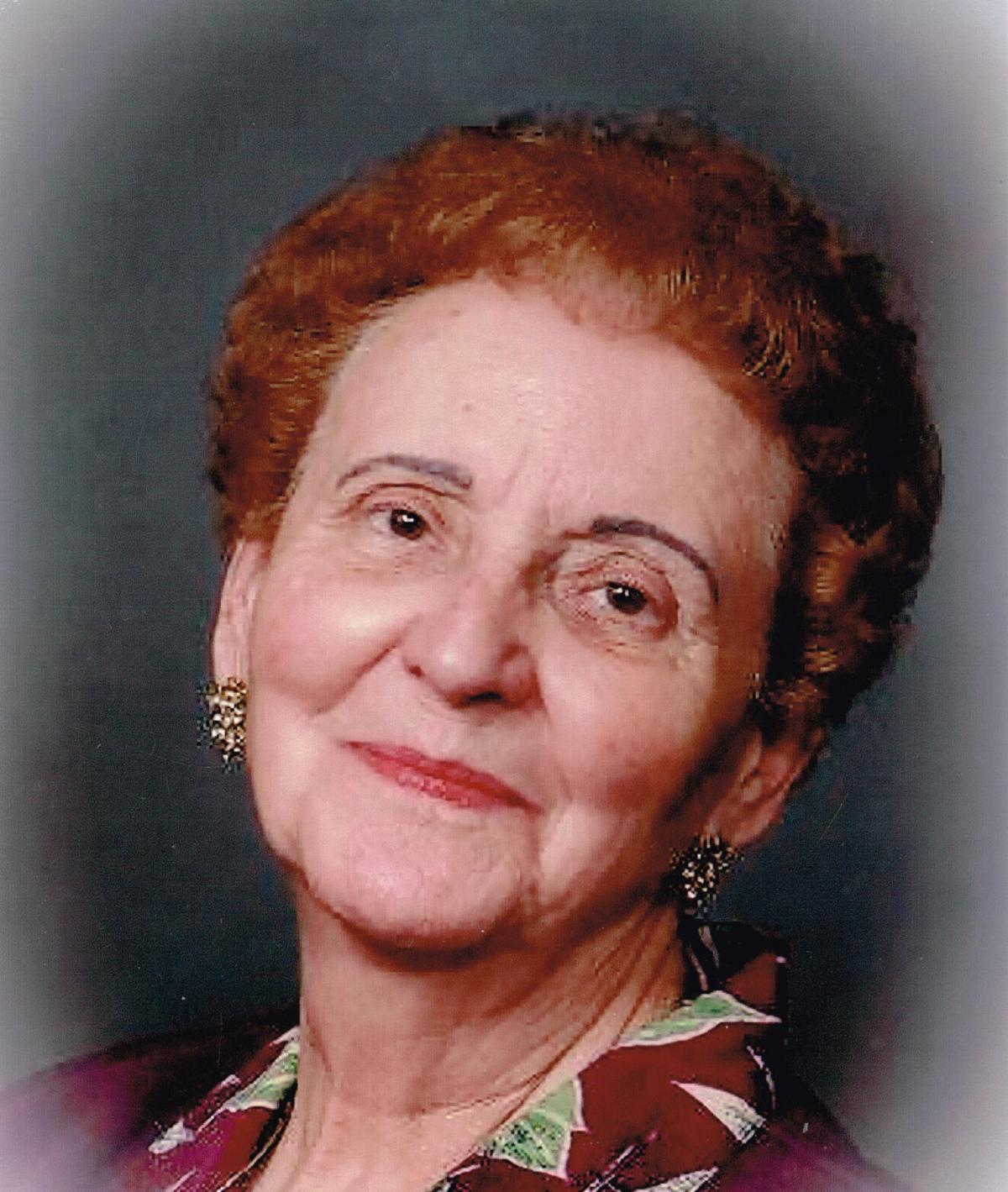 Reta Rhoden Mae Rhoden We are deeply saddened to announce that on Saturday, April 24, 2021 , Reta Mae Rhoden passed away peacefully at PMC surrounded by her loved ones. Reta was born February 15, 1938 in Pocatello Idaho to her parents Hal and Evah Leffler. Reta attended Pocatello High School, until she met the love of her life Wayne. They married February 28, 1953 and went on to have 5 children. Amy, Deborah, Terry, Jerrold, and David. Wayne and Reta loved to travel together and did it as much as they could Reta was predeceased by Hal Leffler (father), Evah Leffler (mother), Hal Leffler (brother) and two children, Deborah Kay Ellis and David Allen Rhoden. She is survived by Amy (Chon) Lucio, Terry Rhoden, and Jerrold Rhoden. Grandchildren include Tracy (Jeff) Pelham, Tina (Mike) Pelham, Patricia Ogle, Cynthia Lucio, Brandi Ellis, Robyn (Blaine) Liebelt, Lindsey (Seth), Kaitlyn Rhoden, Amber (Evan) Pruett, 21 Great grandchildren, and 6 more great-great Grandchildren. There will be a viewing for Reta on Wednesday May 5, 2021 from 6-8pm at Manning-Wheatley Funeral Home. A Memorial service will be on Friday May 7, 2021 at 2pm at Manning-Wheatley Funeral Home. ______