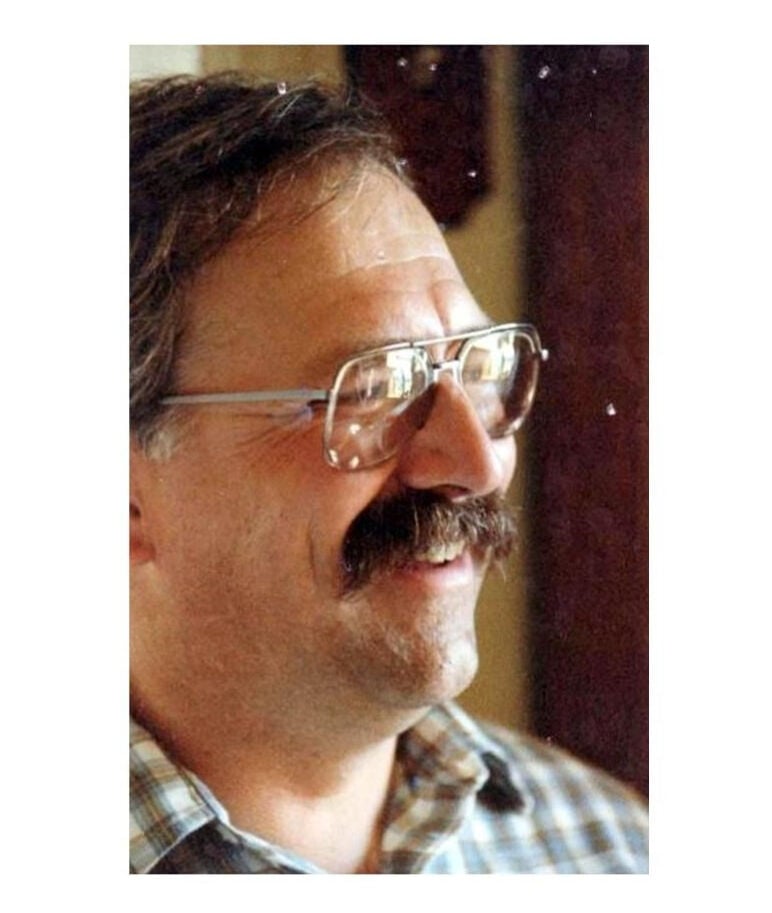 Puckett, Jr. Robert Puckett, Jr. On Thursday, June 3, 2021, Robert Puckett, Jr., loving husband, father, grandfather, and doggy dad, passed away at the age of 76. He was surrounded by friends, family, and his beloved pets. Bob was born in November 1944 in Boise, Idaho at St. Luke's Hospital to Robert Puckett Sr and Antoinette Puckett. His younger brother Rick was born in 1947. Bob attended Borah High and the University of Idaho and enlisted in the Marines July 1965. He went to Vietnam as a Sergeant and a member of the 3rd Marine ATS/Recon. By 1969, Bob was attending Idaho State University where he met his future wife, Susan. Their first child, Forrest, was born in 1970. He joined the Union Pacific Railroad in 1974, and began working as an engineer in 1975, soon after the birth of their second child, Elizabeth. Bob was with the UPRR until he retired in 2005. He served as the secretary treasurer at the Brotherhood of Locomotive Engineers. After retirement, he became deeply involved in the Bannock Humane Society and served in a leadership role for many years. Robert loved good music, good food, camping, fishing, and making his yard a comfortable and welcoming place not only for the humans in his life, but his pets and local wildlife. He was preceded in death by his father, RV Sr; his mother, Toni; his brother, Richard; and his nephew, Rick. He is survived by his wife, Susan; his two children, Elizabeth and Forrest; and two grandchildren, Morgan and Korinna; as well as Arfur, Luca, Beansie, and Blackberry, his most recent furry children. In accordance with Robert's wishes, there will not be a formal service, the family will be holding an informal memorial at a time yet to be determined. Donations in his name may be made to the Bannock Humane Society are welcome in lieu of flowers. Condolences may be made at www.wilkscolonialchapel.com 208-233-1500