No school at Highland High School today due to power outage 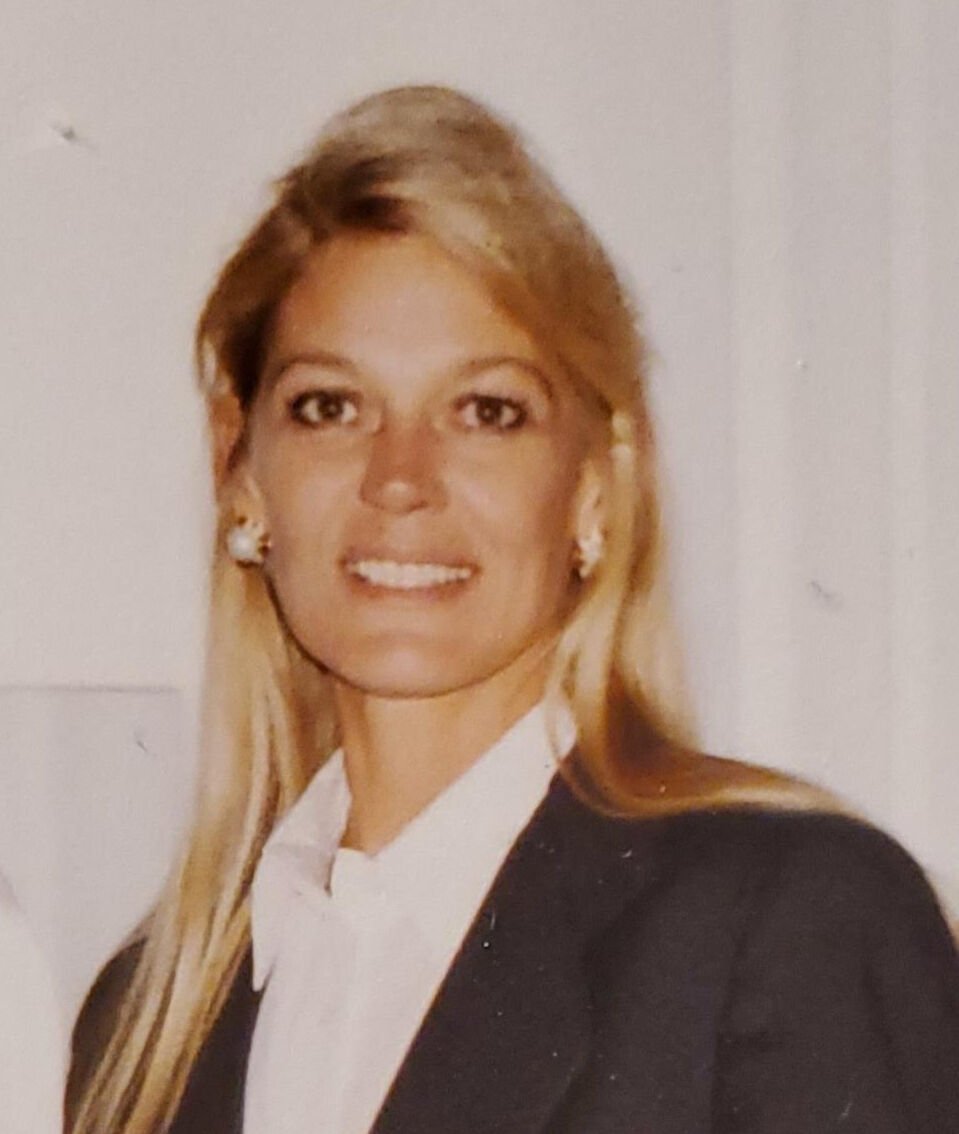 (Kind) McConnell Julia Ann (Kind) McConnell Julia Ann (Kind) McConnell, 62 passed away peacefully in her home on Friday, October 9, 2020. She was born on July 2, 1958 in Chicago, Illinois and spent the majority of her early years in Wisconsin with her three sisters, and parents. After graduating from Jefferson High School, she married Ronald Loeder and they spent the next decade stationed with the Army in Hawaii, Germany, Utah, and Nevada. She remarried Mark McConnell and raised her children in Las Vegas, Nevada; Montgomery, Alabama; and South Weber, Utah while stationed with the Air Force for the next 14 years until her divorce. Julia was passionate about all animals, especially horses. Animals were drawn to her and she spent the majority of her life raising, training, and showing her horses and winning at several Appaloosa and Quarter horse shows throughout the years. She later moved to Pocatello to live with her daughter and spent her days crafting, creating art, gardening, and most of all, spending time with her family. She was a wonderful grandmother who loved spoiling her three grandchildren- London, Kaylee, and Lily. Julia was preceded in death by both sets of grandparents, parents, aunts, and uncles. Julia is survived by her children Nicole (Colter) Conkle, Leyna (Ryan) Fiscus, Taylor (JD) Terlson, Sean (Betsy) McConnell, and Courtney Hinds Weathers and grandchildren. She is also survived by her sisters- Nancy (Gary) Schwartz, Diane (Randy) Thompson, Louise Thiel, nieces Gina (Ryan), Neile, nephews Andy (Bri), Michael, and Adam, two great-nieces, two great-nephews, an aunt, an uncle, and several cousins. A memorial brunch will be held in Julia's honor at 1:00 p.m. Sunday, November 8, 2020 at Wilks Funeral Home 211 West Chubbuck Road, Chubbuck, Idaho 83202. Memories and condolences may be left with the family online at www.wilksfuneralhome.com