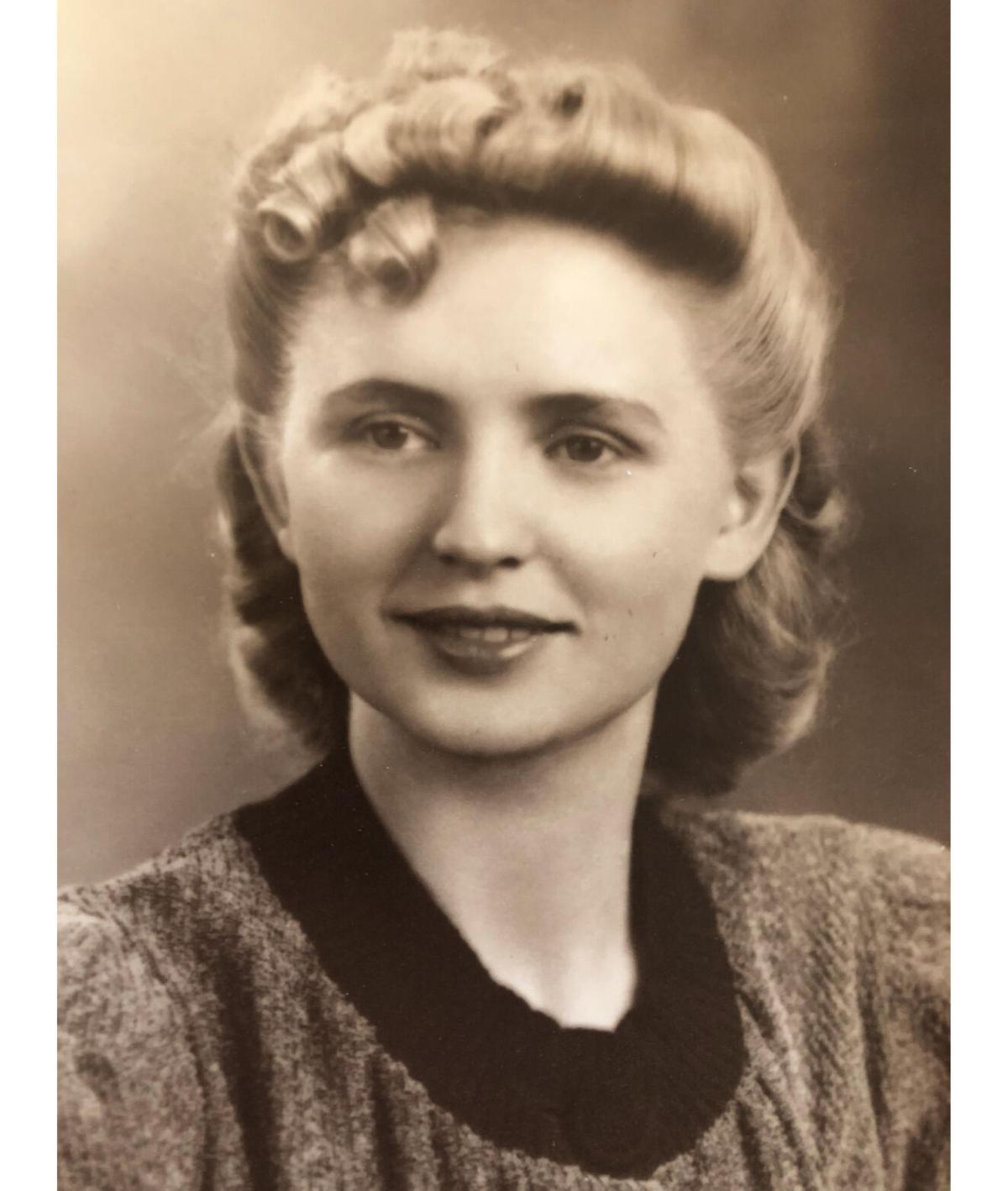 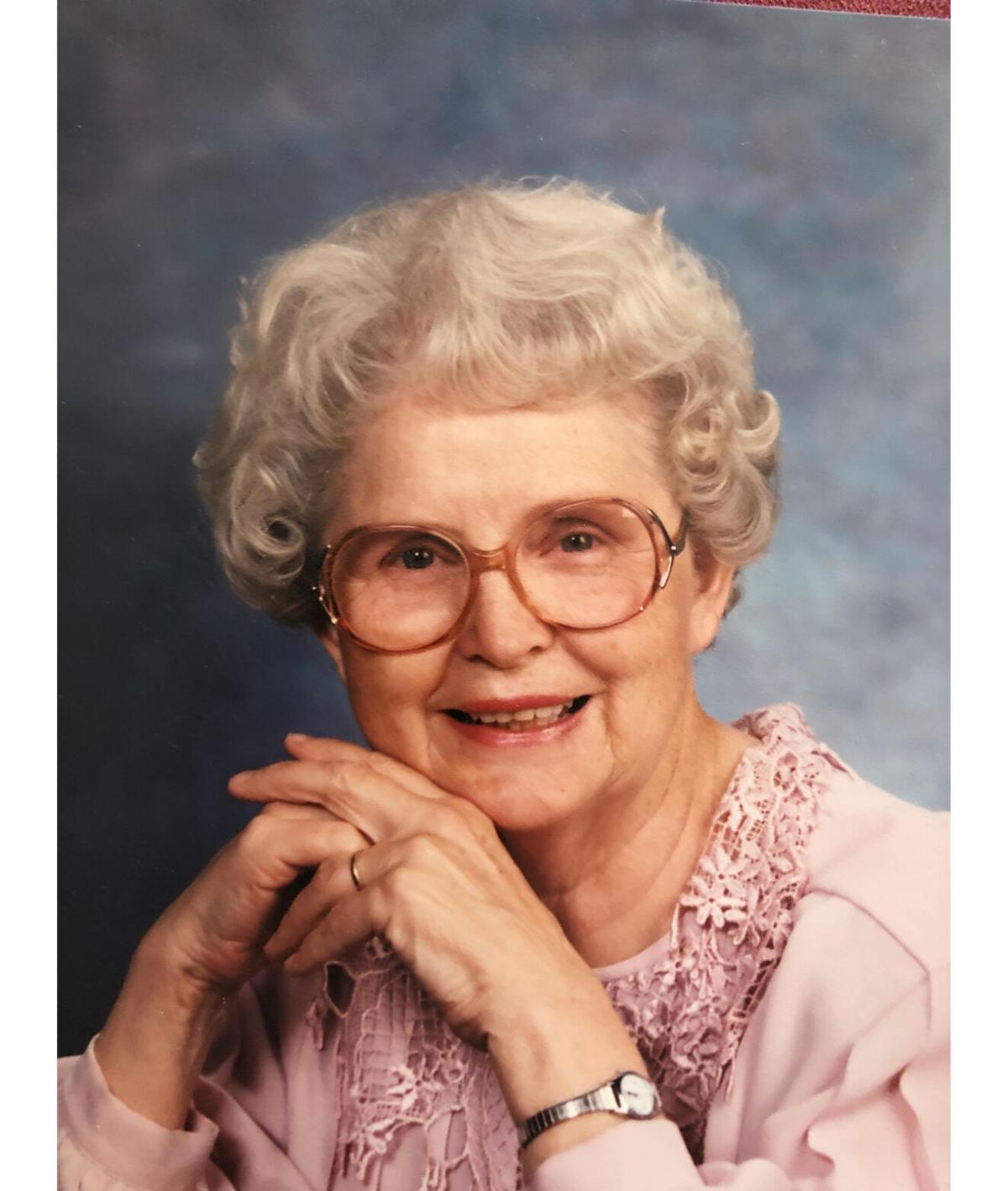 Alice Colton Mae Anderson Colton Our Angel Mother, Grandmother, and Great-grandmother passed away peacefully on her 101st birthday last Sunday. Alice Mae Anderson Colton was born on February 28, 1920 to Jared Oliver Anderson and Sylvia May (Yancey) Anderson in Pocatello, Idaho. She was the eldest of nine children all the rest of which were brothers except for Celia who died in childbirth. She had fond memories of her childhood and was particularly close to her mother Sylvia. She also dearly loved her father Jared who was always playing games with the family and was a well-beloved businessman and church leader. Alice was always helping others and took care of her siblings for a period after her mother died when Alice was 20. Her Father subsequently married Alice Inger Haroldsen who became a second mother to the family. Alice graduated from BYU with a bachelor's degree. Alice served a mission to Eastern States Mission from 1943 to 1945. After her mission she continued to be instrumental in introducing many people to the LDS Church. Alice married Glade Byron Colton in the Salt Lake Temple on August 31, 1945. To their union were born seven children. Alice was an active member of the Church of Jesus Christ of Latter-day Saints and served in many callings including Young Women's President when she was in her 70's. She spent many hours doing family history and was a volunteer at the Joseph Smith Memorial Building for many years. Alice loved to read and play the piano. She was exceptionally talented musically and was the pianist and organist for many of the varied wards she and her family lived in. She loved to play duets with her brother John. She accompanied a musical group called the "Salt Crystals" for many years. Alice was always looking to help and uplift others and invited many people to dinner in her home over the years. She supported her husband in his education and many moves living in Minnesota and Indiana as well as Utah. She taught elementary school for many years. After her husband Glade died, she and her daughter Sylvia traveled the world. She joins her husband Glade who passed away in 1981 as well her daughter Sylvia, brothers Melvin, Paul, Mark, Carl, sister Celia, great grandchildren Matthew, Cassidy, Carson and Peter and her beloved parents. She is survived by her brothers Gale, Joel, and John; children Don (Linda), Larry (Janice), Roland (Nahid), Gregg (Cindy), Sidney and Diana Hibbard (Robert); 37 grandchildren, and 59 great grandchildren. Funeral Services will be held at the Crystal Heights Second Ward, 1970 East Stratford Ave., Salt Lake City, UT 84106 on Thursday, March 4, at 12:00 PM. Because of COVID restrictions funeral services limited to family members only but friends may view it on Zoom: https://us02web.zoom.us/j/84136172603. Condolences may be submitted online via, www.flammfh.com.