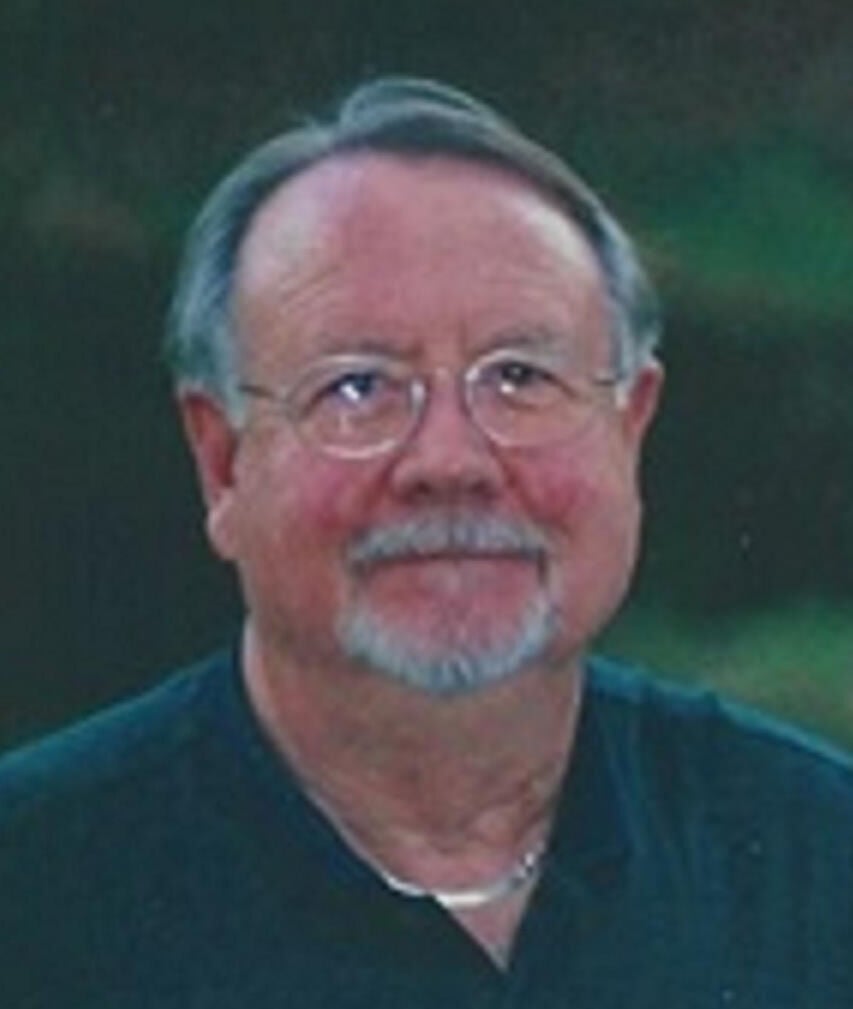 Chambers Jerald Langton Chambers Jerald Langton Chambers, 87, died on Monday, December 28, 2020. He was born in Logan, Utah in 1933 to Cecil and Seth Chambers. Jerry grew up in Pocatello, Idaho. He graduated as Senior Class President from Pocatello High School with the Golden Class of 1951. Prior to graduation, Jerry spent five summers working various jobs in West Yellowstone, Montana, including Smith and Chandlers and the Union Pacific Railroad. He attended Idaho State University in 1952. Jerry met his wife of 66 years, Sally Rae Lundberg (Salt Lake City, Utah), on a blind date to the Chief Theater in 1953, the same year he joined the United States Army. Jerry came home on leave to marry Sally on July 24, 1954. They spent his last 15 months of service in Frankfort, Germany. Upon his honorable discharge, they returned to Pocatello where he finished his education with a degree in English Literature. After several years of working for different companies, Jerry was offered the job of Purchasing Director at Idaho State University where he worked for thirty years before retiring. He was a long-time member of the National Association of Educational Buyers serving as Regional President and on the Board of Directors. Jerry loved skiing and biking, and he and Sally loved spending time at their trailer in Star Valley, Wyoming, where they enjoyed many rounds of golf. He also loved reading, listening to music, and completing the Journal's daily crossword puzzle with Sally. Most of all Jerry loved his family and many friends, and they loved him. He was a loving and attentive father who was always home for dinner and available to help with homework when his boys were young, and there to share his hobbies and sage advice as they grew up. He was preceded in death by his mother and father and brother, Michael David. Survived by his wife Sally, and four sons, Jeffrey (Lynette), Jason (Liz), Cameron (Mary) and Curtis (Linda), eight grandchildren, nine great-grandchildren, and his sisters Sharon Corbett and Kathleen Hovorka, and many nieces and nephews. Jerry will be greatly missed by all of them. The family wishes to express their heartfelt appreciation to the healthcare heroes at Caring Hearts Assisted Living, Simbii Home Health and Hospice, and Dr. Jordan Bailey for their compassionate care and comfort. Jerry's wishes were to be cremated, and due to Covid-19, there will be no service. A celebration of life will be held at an appropriate time.