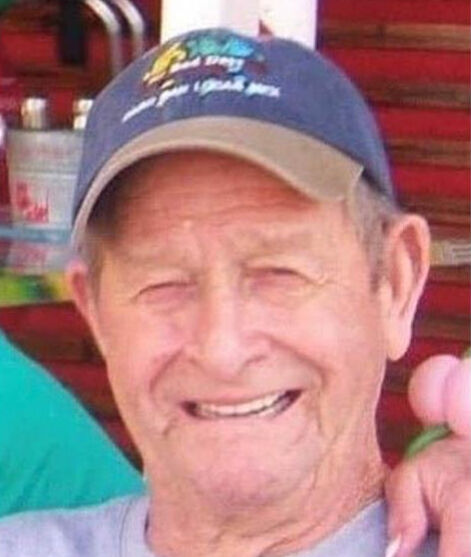 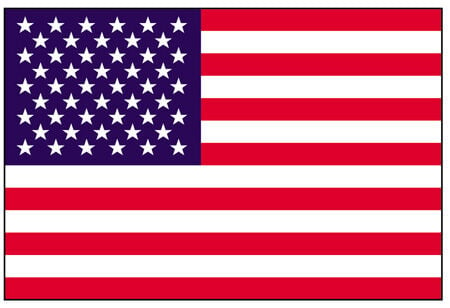 Brunson Frank Ervin Brunson Frank Ervin Brunson, 93 of Temperance, Michigan and formerly of Rexburg, Idaho passed away June 1, 2021 in Temperance, Michigan. Frank was born November 9, 1927 in Filmore, Utah, the son of Ervin Frank Brunson and Neta Lunnette Wadsworth Brunson. He served his country as a member of the United States Army Air Corp. On October 23, 1948, Frank married LaRue Clements in Rexburg, Idaho. She preceded him in death on January 19, 2004. Frank worked as a Heavy Equipment Operator for FMC. He has lived in Pocatello, ID and Island Park, ID before moving to Temperance, Michigan to be near his daughter. He was a member of the Church of Jesus Christ of Latter-day Saints. He enjoyed hunting, fishing, wood cutting and tinkering with engines. Frank is survived by his children, Deborah L (Roy) Duke of Temperance, MI and Frank Brunson Jr. of Pocatello, ID. A sister, Levonne Garner Moore of Rexburg, ID., and eleven grandchildren and twenty-six great grandchildren. He is preceded in death by his loving wife, LaRue C. Brunson. A daughter, Vicki Brunson. Two sons, Phillip and Darrell Brunson, and his parents. A funeral service will be held in his honor on Wednesday, June 10, 2021 at 11:00 AM in the Eckersell Funeral Home, (101 West Main Street, Rigby, ID). The family will meet with friends prior to the service at Eckersell's from 9:30 to 10:45 AM. Interment will be in the Rexburg Cemetery next to LaRue.