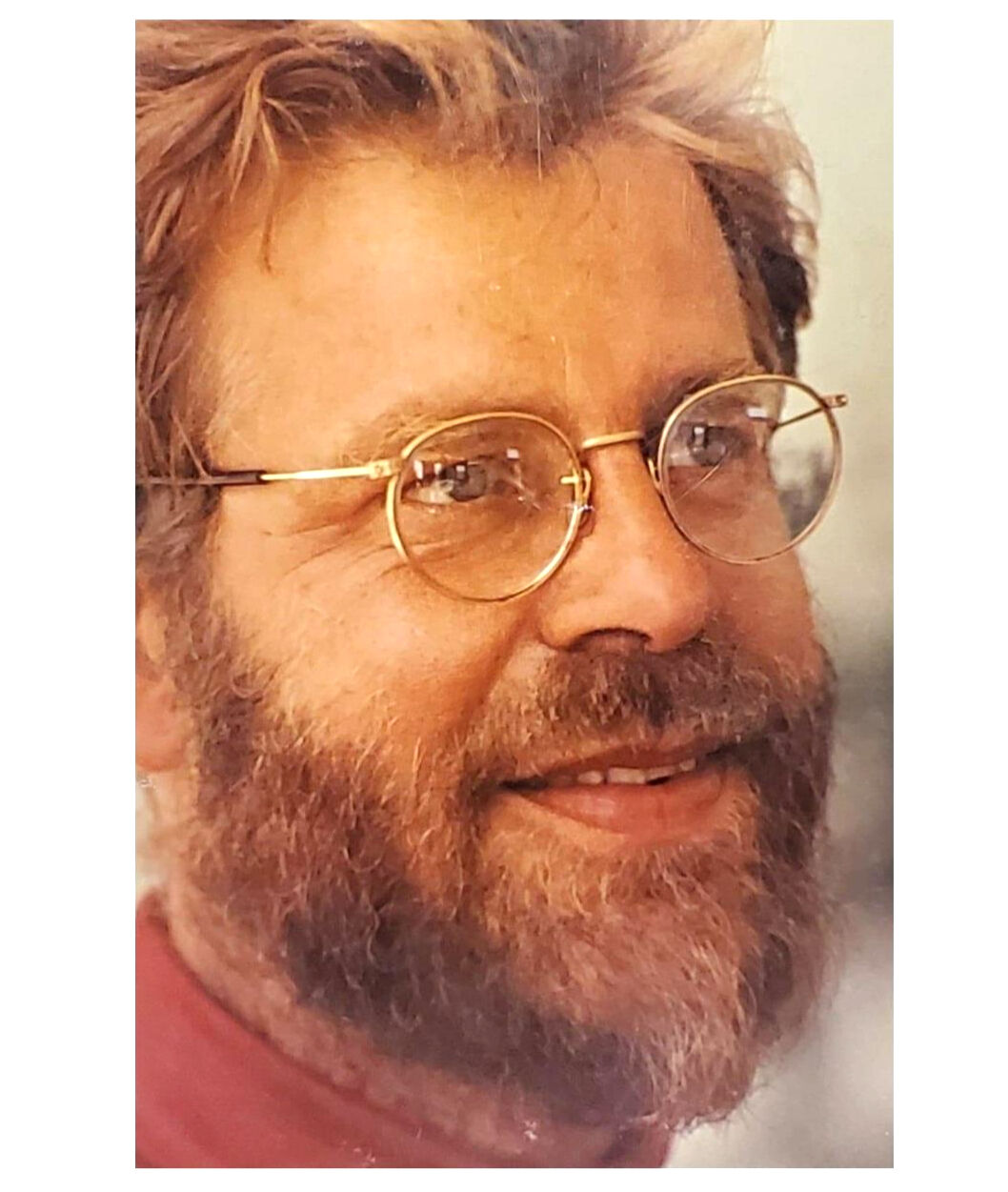 Allen Glen Frank Allen Glen Frank Allen took his last breath surrounded by friends at home in Pocatello on March 28, 2021, age 73. Born in Ithaca, New York on November 20, 1947, Glen lived a remarkable and unique life. Glen was brilliant yet down to earth, principled, gentle, capable and generous. He will be missed by his family and many friends. No doubt Glen was smart. In 1965, he met President Johnson and received a medal as Idaho's Presidential Scholar for that year. He also won the Idaho State Science Fair, inventing a slide rule that converts from Base-10 to binary. Soon after, he left Pocatello on a full ride to Cornell University, where his grandfather Arthur had founded the Cornell Lab of Ornithology and his grandmother Elsa was a pioneering biology PhD. Glen arrived at Cornell in a spanking new Corvette but convinced his classmates he had at one point travelled from Pocatello to Salt Lake City on a stagecoach. Life took interesting turns for Glen after his triumphal arrival at Cornell. By 1967, he had changed course and joined the Summer of Love in San Francisco, later returning to Reed College in Portland, changing plans again and moving to Florence, Oregon. By the mid-1970s, he had returned to Pocatello to build a machine shop on South Fifth Avenue with his brother Gregory, and that is where he would stay for the next 45 years. Glen was destined to be a great builder. His second great-grandfather George Washington Frank had brought water power to Kearney, Nebraska and is considered one of the town's founders. Glen's Norwegian ancestors helped start the industrial revolution there by building and operating the country's first textile mill in Nydalen. Glen's engineering aptitude was apparent in his work throughout his life. From the shops he built on South Fifth, to Steve Eaton's Buckskin Road home, to the many machines he built and repaired, Glen's skills were wide-ranging and top notch. He did things on an industrial scale few of us can understand. Skillful as he was, he helped people freely, doing the kind of favors only someone with a D5 Cat can do. While Glen was practical and capable, he was also principled, some would say to a fault. This backbone was no doubt passed down from people like Glen's third great-grandfather Augustus Frank, who risked federal prosecution to serve as a stationmaster on the Underground Railroad, his second great uncle Augustus, a Congressman who helped pass the 13th Amendment abolishing slavery, and his second great-grandfather Jorgen Gjerdrum, who advocated for a Norwegian republic to the detriment of his career, and who the Norwegian national poet and Nobel Prize winner Bjornstjerne Bjornson described as "straight as a pine". Notably, Glen exercised his principles fighting Bannock County over the land uses on the South Fifth property, defeating the Prosecutor's office no less than four times while defending himself without the assistance of counsel. The Prosecutor never stood a chance. Glen also stood for Governor as a write-in candidate on two occasions. Glen was a voracious and eclectic reader, devouring tomes on obscure topics in history, philosophy and science. Looking through his library, you could find articles on cold fusion, and intriguing titles like, "Measurements with an optimized regenerator for a liquid-working-substance heat engine". Marx rested comfortably next to Hayek in Glen's economic library, and he would gladly share a 1000-page volume on the history of the Norwegian people. In 2001, Glen was in a serious motorcycle accident. He awoke from a coma with significant head trauma to see the Twin Towers burning. The head injury caused word finding difficulties for a while, but Glen compensated with his vast vocabulary. Taking a walk down the hall became "perambulating through the cabana". When the speech pathologist asked him to identify a photo of baby chicks, he said, "Those would be pomme de terre" (the reference is to potatoes for those of us who don't speak franglais). Fortunately, Glen recovered from the crash, and his friends report the only side effects were that his guitar playing improved and he became just a little bit nicer. Glen was frugal like his dad. If you took him out for a meal, every plate was cleared. He never threw anything away, ANYTHING. Despite his accumulation habits, he was deeply loved by many, including his family and many friends, even though the 1,000 tons of industrial history he collected over the years made it hard to navigate the South Fifth property to spend time with him. Glen became a good musician over the course of his life and became a fixture at open mic night at Station Square in Pocatello. Glen's family and friends are committed to creating a legacy of Glen's life. We want to turn the shop buildings on South Fifth into a makerspace, an arts and innovation center where the kind of artists and builders Glen liked to hang out with can practice their crafts. If you are interested in being a part of creating this legacy, please contact Gary Allen at gary.allen@myleanlaw.com. Glen is survived by his mother Jean, and brothers Gregory and Gary, who live in Boise. His father Glen Olaf Allen preceded him in death. Glen's family wishes to thank the many people who helped during Glen's illness, whose work was heroic and who are too humble to want to be praised in public. You are amazing! Glen's family will host a celebration of Glen's life on Saturday, May 22, 2021 from 4pm to 9pm MDT at Meridell Park Event Center at 5740 South Fifth Avenue in Pocatello. Please feel free to stop by to remember Glen, enjoy food and drink and listen to live music from a sampling of Glen's talented friends. Condolences may be made at www.colonial-funeralhome.com 208-233-1500

One and Two Bedroom Apartments for