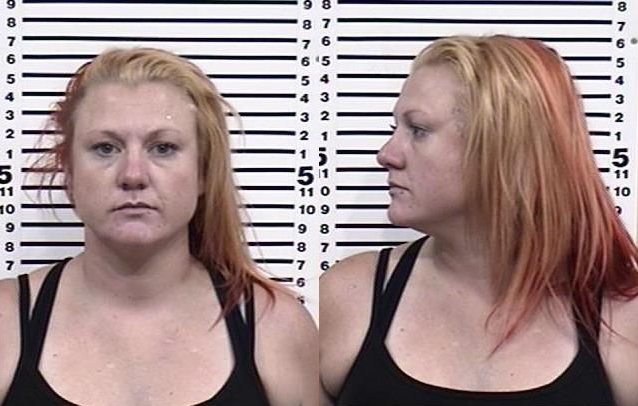 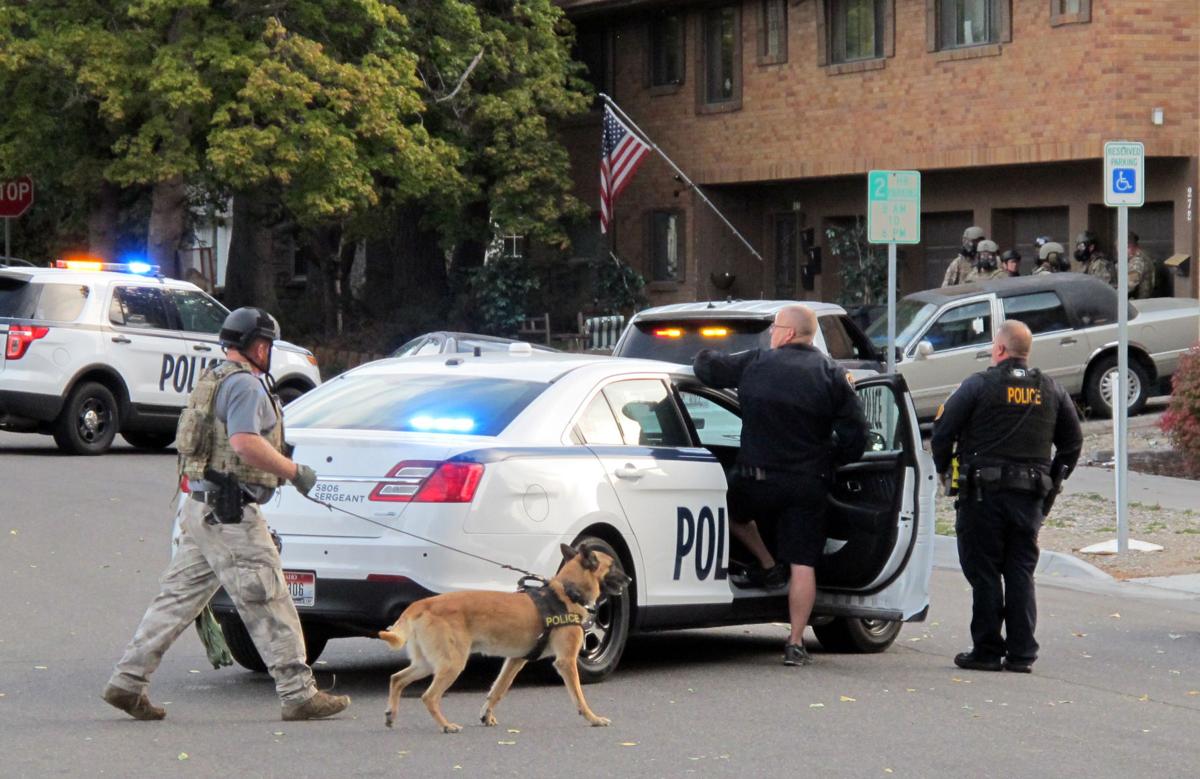 Idaho Falls Police establish a perimeter around an apartment complex on North Placer Avenue on Friday to deal with a subject, Shawn Cortez, barricaded in the building. Maddeline Ovard, wanted for kidnapping and robbery charges, was also in the building and surrendered to police. 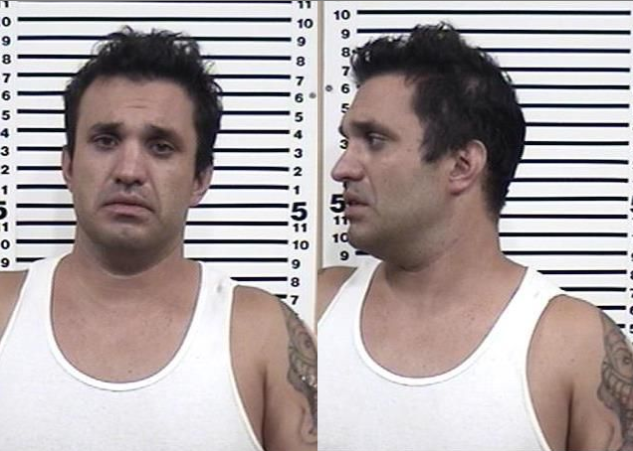 Idaho Falls Police establish a perimeter around an apartment complex on North Placer Avenue on Friday to deal with a subject, Shawn Cortez, barricaded in the building. Maddeline Ovard, wanted for kidnapping and robbery charges, was also in the building and surrendered to police.

IDAHO FALLS — An Idaho Falls woman wanted for kidnapping and robbery was arrested after a standoff with police Friday morning.

According to a news release from the Idaho Falls Police Department, officers were searching for Maddeline Ovard, 30, when they learned she was at a residence on Placer Avenue with another wanted suspect, Shawn Cortez.

Police were watching the residence when Cortez, 34, and an unidentified woman exited the residence. Cortez went inside when he saw police, according to the news release.

The woman told officers Ovard was in the residence with Cortez. Police obtained a search warrant and called in the department’s SWAT team. Neighbors were alerted of the situation and given instructions for safety or asked to evacuate.

Ovard exited the residence and surrendered of her own volition. She claimed Cortez was not inside, despite the fact that officers had already seen him enter the home.

Cortez was known to be in possession of guns, according to the news release. Several attempts to contact him by phone and by a PA system were unsuccessful.

Police breached the door and used CS gas in the residence. Two women exited and were detained.

After another attempt to contact Cortez failed, officers sent a robotic device into the apartment to locate him. Cortez was located, but the device could not see his hands.

The news release states a K9 officer was sent in to locate and apprehend Cortez. He was taken into custody and transported to Eastern Idaho Regional Medical Center before being taken to jail.

Cortez was wanted by the Bonneville County Sheriff’s Office for three counts of felony possession of a controlled substance and felony possession of a firearm by a convicted felon. He is also facing two misdemeanor charges for possession of drug paraphernalia and resisting arrest. As of Friday afternoon, new charges have not been filed against Cortez in relation to the standoff.

Ovard was first arrested in April after she and another woman, Tabatha McKnight, were accused of kidnapping, beating and robbing a woman, then leaving her in Wolverine Canyon in Bingham County.

A hearing has been scheduled for Ovard’s case at 10 a.m. Oct. 13 in Bonneville District Court.