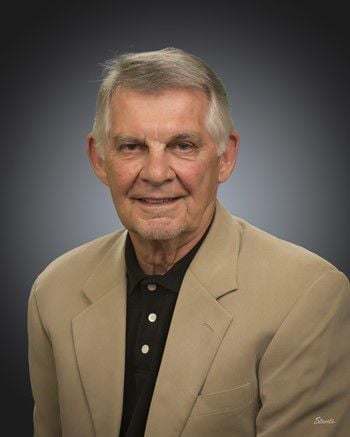 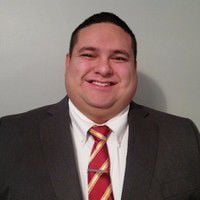 Vitale offered the board’s long-term vision for the shared facility as one of the ways in which the school district is pursuing creative approaches toward broadening educational experiences for its students. Vitale explained the board took a field trip to Northern Idaho, where it visited a vocational and technical program serving three school districts. That program was housed in a building near North Idaho College.

Ahmu has a daughter who recently started kindergarten in the school district and a son who is 18 months old. He believes he would offer a badly needed perspective of a school district parent.

“I feel like I’m much more invested personally,” Ahmu said. “I want her to have the best experience.”

Lorax, who has also filed to run for Pocatello City Council, acknowledged he’s running for both offices primarily for the exposure, seeking to raise awareness about his conspiracy theory. Lorax believes both the city and schools were built on secret stockpiles of uranium, at the behest of an evil corporation.

Vitale, a retired School District 25 social worker, said he’d also like to expand a creative pilot program now being offered at Irving Middle School. In cooperation with Health West, the district has a mental health counselor at Irving to work with students with emotional challenges.

Vitale said one of the board’s major challenges is finding and retaining good teachers.

“Other states pay better, and there aren’t as many students in the pipeline (to become teachers),” Vitale said.

He believes the district has made a significant accomplishment through its program to reduce natural gas and power costs, saving hundreds of thousands of dollars. Heating and lighting throughout the district’s facilities can be managed from the central office, he said. The next emphasis of the efficiency program will be on achieving water savings.

Ahmu works as a mortgage processor in Chubbuck. He believes the school board lacks transparency, and board members don’t always get all of the necessary facts before making decisions.

“I’m OK if it really costs that much for milk, but if something is that expensive, we should really ask for more opinions and other bids,” Ahmu said.

Ahmu also believes the district should have spent more time evaluating public opinion before moving forward with a plan to renovate Pocatello High School. He believes the building may be too small and outdated. He suggested building a new high school and evaluating the old building as a possible location for relocating city hall.

Ahmu decided to run based on the debate about the district closing open enrollment. The debate was contentious and the issue didn’t need to be addressed, in his opinion. Ahmu said developing a “culture of communication” would be his top priority.

Vitale defended the Pocatello High renovation, which he believes will create a secure entrance and make the building safer.

“This second phase of the building project is going to make it really great for the students,” Vitale said. “It’s going to be a different school for them.”