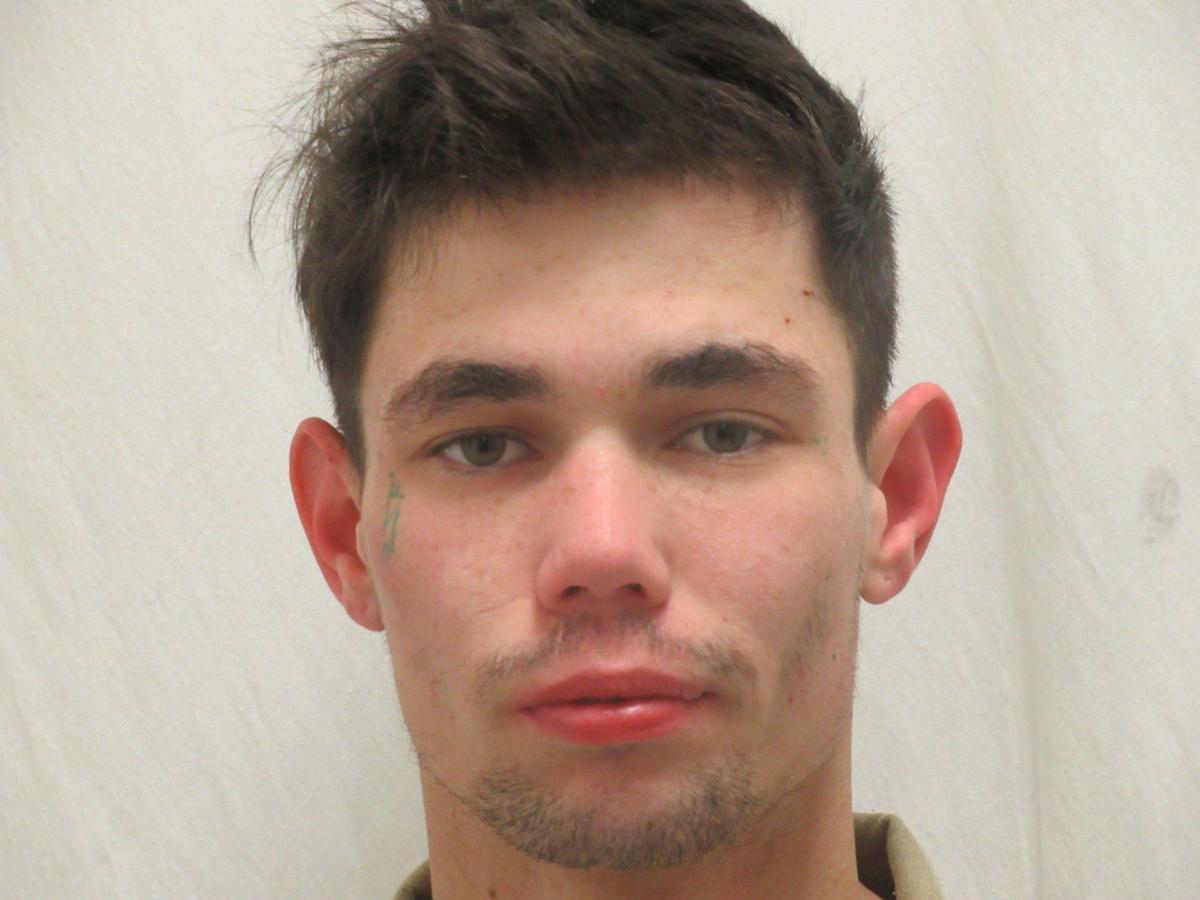 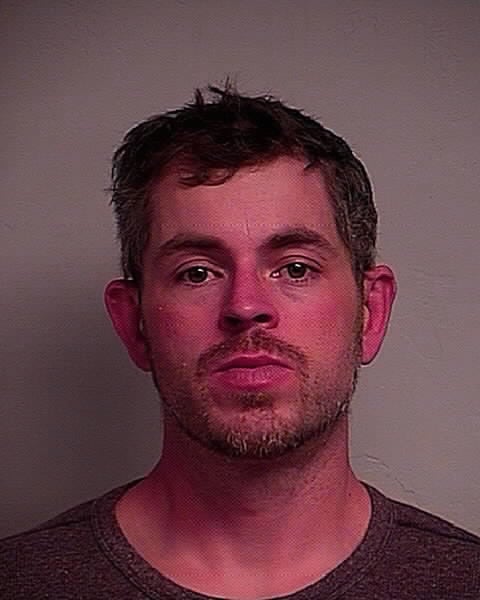 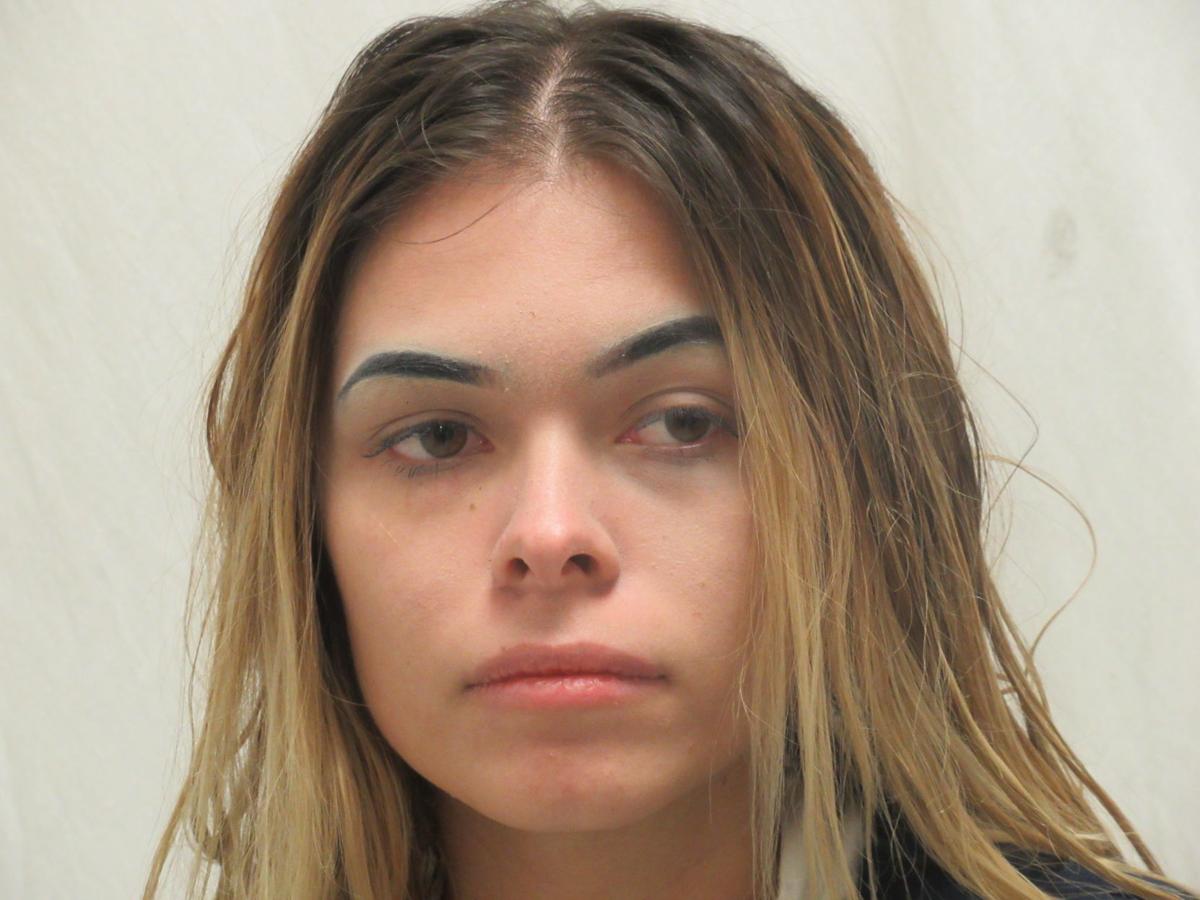 Two Pocatello men were arrested this week after leading police on separate, unrelated high-speed chases in Southeast Idaho while driving stolen vehicles, according to police records.

Michael A. Oglesbee, 42, has been charged with one count of eluding a police officer and one count of a grand theft by possessing a stolen vehicle, both felonies, for an incident that happened on Wednesday afternoon.

Jonathan W. Ueeck, 19, has been charged with one count of eluding and one count of possession of stolen property, both felonies, for an incident that occurred early Thursday morning.

The incident involving Ueeck began to unfold around 4 a.m. Thursday when officers with the Chubbuck Police Department observed a blue 2007 Ford Fusion at the intersection of Chubbuck Road and Yellowstone Avenue, police said.

Upon turning south on Yellowstone Avenue, the driver of the car, later identified as Ueeck, was going 10 mph under the speed limit and was looking back at the police officer repeatedly using his rear-view mirror, police said. The officer ran the license plate through his computer system and the car was reported stolen out of Nampa, police said.

The officer tried to stop the vehicle at the intersection of Yellowstone Avenue and Knudsen Boulevard. But Ueeck fled, prompting a high-speed vehicle chase. Ueeck drove over a cement barrier as he entered Interstate 86 and continued heading west, reaching speeds in excess of 100 mph, police said.

At exit 58 on Interstate 86 near Simplot, Ueeck tried to turn off the interstate, lost control of the vehicle and slid into a guardrail, police said. The officer ordered Ueeck and a woman, later identified as Tiana M. Mariani, 19, of Pocatello, out of the car at gunpoint, police said.

Nobody was injured during the pursuit, police said.

Mariani had active arrest warrants for failing to serve jail time ordered by her probation officer stemming from a 2018 driving under the influence conviction.

Ueeck and Mariani were subsequently arrested without incident and transported to the Bannock County Jail in Pocatello, where they remain incarcerated. Ueeck’s bond was set at $2,500 and Mariani is being held without bond.

If convicted of the two charges against him, Ueeck faces up to 10 years in prison and up to $50,000 in fines.

Ueeck is due back at the Bannock County Courthouse for a hearing to determine if there is enough evidence to take his case to trial on Nov. 27.

The incident involving Oglesbee began to unfold around 3 p.m. Thursday on the southbound lanes of Interstate 15 near Blackfoot when a trooper with the Idaho State Police was investigating the report of a stolen vehicle, police said.

Deputies with the Bingham County Sheriff’s office identified the 2005 Saturn Relay van Oglesbee was driving as the vehicle that was reportedly stolen from AF Auto Sales LLC in Pocatello and, along with an Idaho State Police trooper, began following the vehicle, police said.

When the Bingham County Sheriff’s deputies tried to stop the vehicle, Oglesbee ignored their emergency lights and sirens and accelerated through an active construction zone with workers in the median, authorities said.

Oglesbee used the median on Interstate 15 at milepost 95, two miles past the north Blackfoot exit, to make a U-turn and began heading north with law enforcement behind him, police said.

But around milepost 104 south of the Shelley exit, Oglesbee drove into the median again and stopped the vehicle. He was subsequently arrested without incident and transported to the Bingham County Jail in Blackfoot, where he remains incarcerated with a $10,000 bond.

If convicted of the two charges against him, Oglesbee faces up to 10 years in prison and up to $50,000 in fines.

Oglesbee is due back at the Bingham County Courthouse for a hearing to determine if there is enough evidence to take his case to trial on Nov. 21.