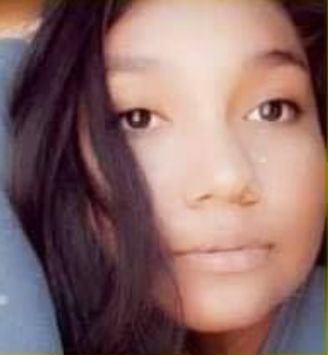 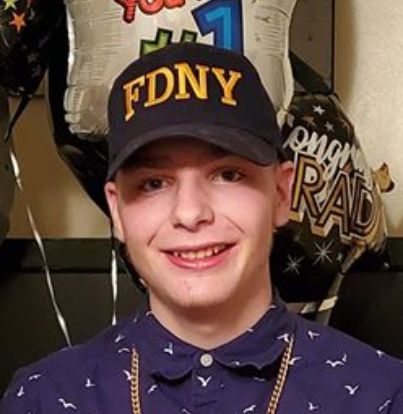 Both were believed to be runaways.

No further information is available.