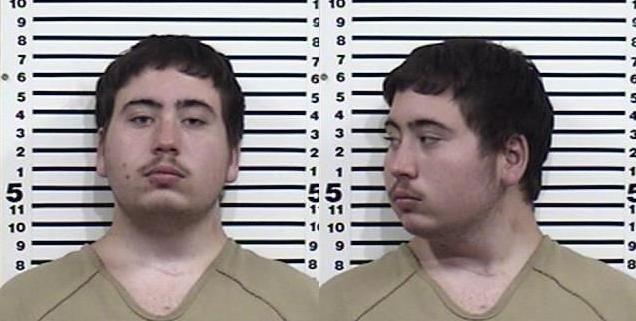 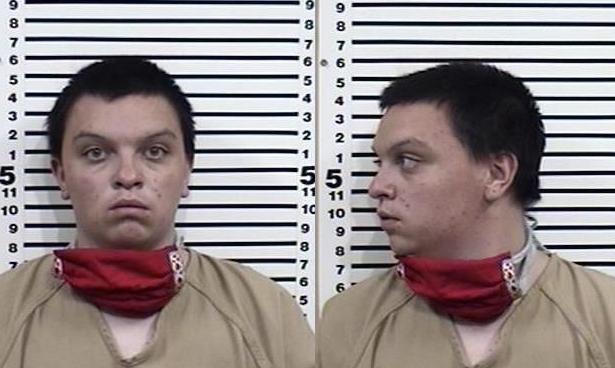 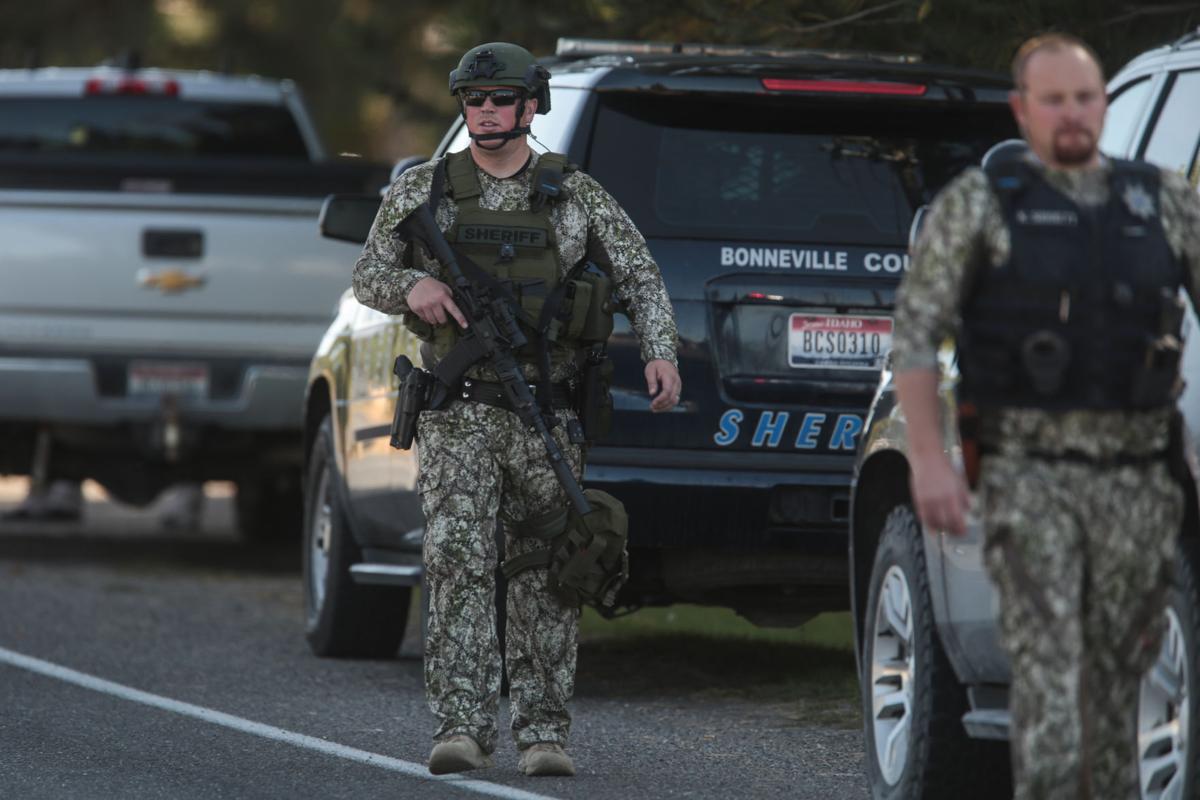 AMMON — Two men have been charged with first-degree murder for the fatal shooting of a man on Ammon Road on Monday.

According to court records, Westley Hightower and Daniel Wood, both 18, had planned to kill Larry Powell, 68, who was married to Hightower’s adoptive mother. Both men confessed to planning the shooting.

Bonneville County Dispatch received a 911 call around 2:10 p.m. Monday. Powell’s body was found inside his residence with a gunshot wound to the head. Dispatchers advised Bonneville County Sheriff’s Office deputies that the suspect was described as wearing a tan hoodie with dark hair.

Deputies found Wood, who matched the description, a short distance from the residence. Wood initially told deputies he had witnessed the shooting and that his friend Hightower was behind the shooting.

Police located Hightower, who claimed Wood was the shooter. He later admitted he had shot Powell, whom he had lived with along with his mother.

Hightower had hidden the gun on the property after using it. He first said the shooting was an accident, but later admitted he had planned to kill Powell along with Wood.

Hightower told a detective he had met Wood just days before the shooting, on Sept. 25. Wood told deputies Hightower “hated” Powell. Court records also state the pair had planned to murder Hightower’s mother. Wood said Hightower offered him money, and said he could live in Powell’s home after they killed him. Wood was homeless at the time of the shooting.

According to court records, the two had discussed killing Powell in the days leading up to the shooting. Both defendants said they had attempted to poison Powell two days before the shooting, though the court records do not contain details of that attempt.

Hightower said he had wanted Wood to do the actual shooting, but that Wood told him to do it. According to court records, Wood distracted Powell while Hightower pointed the gun at him and shot him in the head.

The two had reportedly planned to dispose of Powell’s body to cover up the shooting. Wood said they planned to sabotage Hightower’s mother’s car in an attempt to kill her as well.

First-degree murder is punishable with a minimum of 10 years in prison and up to a life sentence, or the death penalty.

Hightower’s birthday is Tuesday, meaning he turned 18 the day after the shooting. According to court records, he is being transferred to an adult facility. He is being charged as an adult.