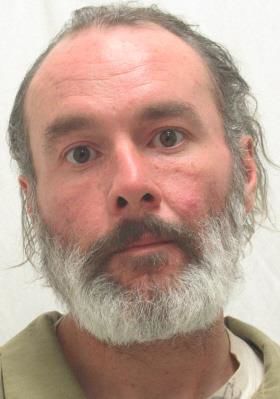 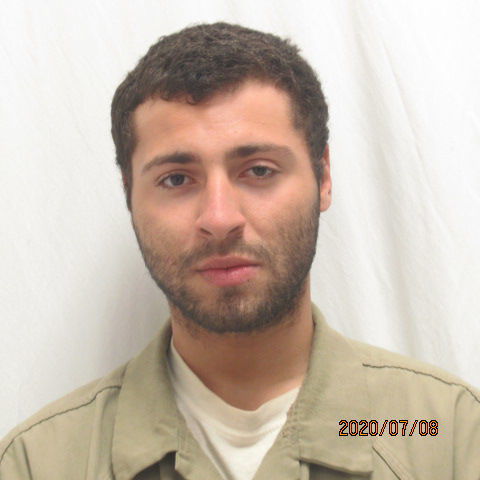 Nathaniel A. Harper, 22, and Travis M. Lapage, 37, who are both listed as transients, have been charged with the crime in connection to an incident that occurred on Tuesday, according to Bannock County Magistrate Court records. Hearings that will determine if there is enough evidence to take their cases to trial have been set for July 14.

The incident began when officers responded to a trespassing report on the 400 block of Yellowstone Avenue. While there, they made contact with Harper and Lapage, whom they say matched the description of two suspects involved in a vehicle burglary on the 700 block of Wilson Avenue earlier that day.

Police say the men allegedly entered a delivery truck and stole tools, car wash tokens and a first-aid kit, which had a combined value of roughly $650.